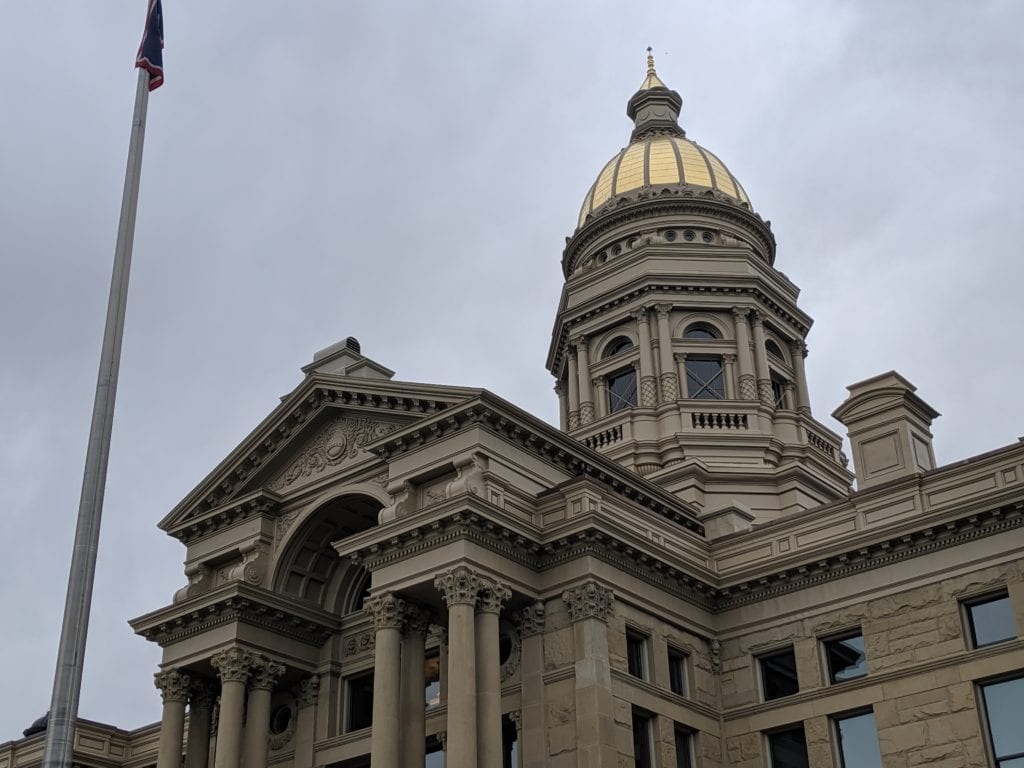 CASPER, Wyo. — The Wyoming Legislature is convening a special session at 10 a.m. Tuesday, October 26. The special session is expected to mainly focus on considering legislation related to vaccine mandates.

The concept for the special session came about in response to the President Joe Biden administration’s vaccine mandate, which will apply to employers with more than 100 employees, mandating that such organizations require workers to get vaccinated against COVID-19 or submit to weekly testing.

With the special session expected to focus on bills to limit impacts of the Biden administration vaccine mandates, the caucus cited that rules for the mandate have yet to be finalized and that federal law takes precedent over state law as some of the reason for its opposition to holding the meeting.

The caucus also said that the special session was expected to cost about $25,000 per day.

While the session is expected to mainly focus on vaccine mandates, legislation has been drafted in regard to some other matters, including the possible expansion of Medicaid in Wyoming.

In regard to vaccine mandates, legislators are sponsoring a variety of different approaches to limiting their impact in Wyoming. A full list of legislation that may be considered during the special session is available online.

The legislature is expected to begin the special session with consideration of rules. Proposed rules for the session would follow a process to consider legislation in an expedited manner.

The tentative schedule for the session is as follows, according to the Legislative Service Office:

“Additionally, the public can also voice their support or opposition to proposed legislation using the Online Hotline,” the LSO states. “Anyone wishing to provide written materials should do so by emailing documents directly to legislators and to LegDocs@wyoleg.gov. Hard copies will not be accepted.”

All floor proceedings and committee meeting will be streamed via the legislature’s YouTube channel.

Tuesday morning’s House of Representatives session can be seen below:

Tuesday morning’s Senate session can be seen below: