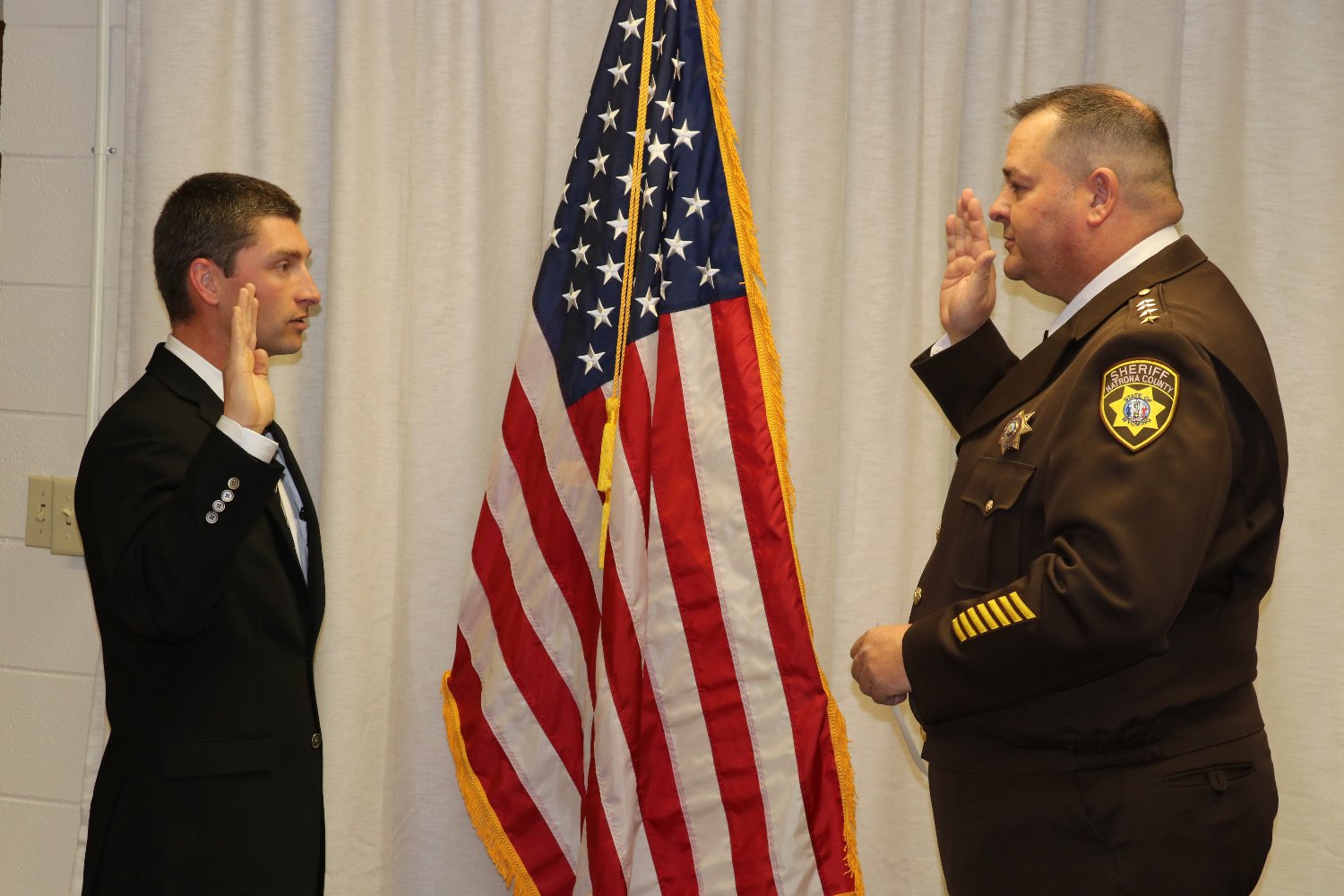 Chad Keller is the newest deputy. Sheriff Harlin also promoted Deputy Tyler Hoffman to the rank of Corporal. Corporal Hoffman is assigned to the security of courts at the Townsend Justice Center.

“Congratulations to Deputy Keller and Corporal Hoffman!” the agency said.