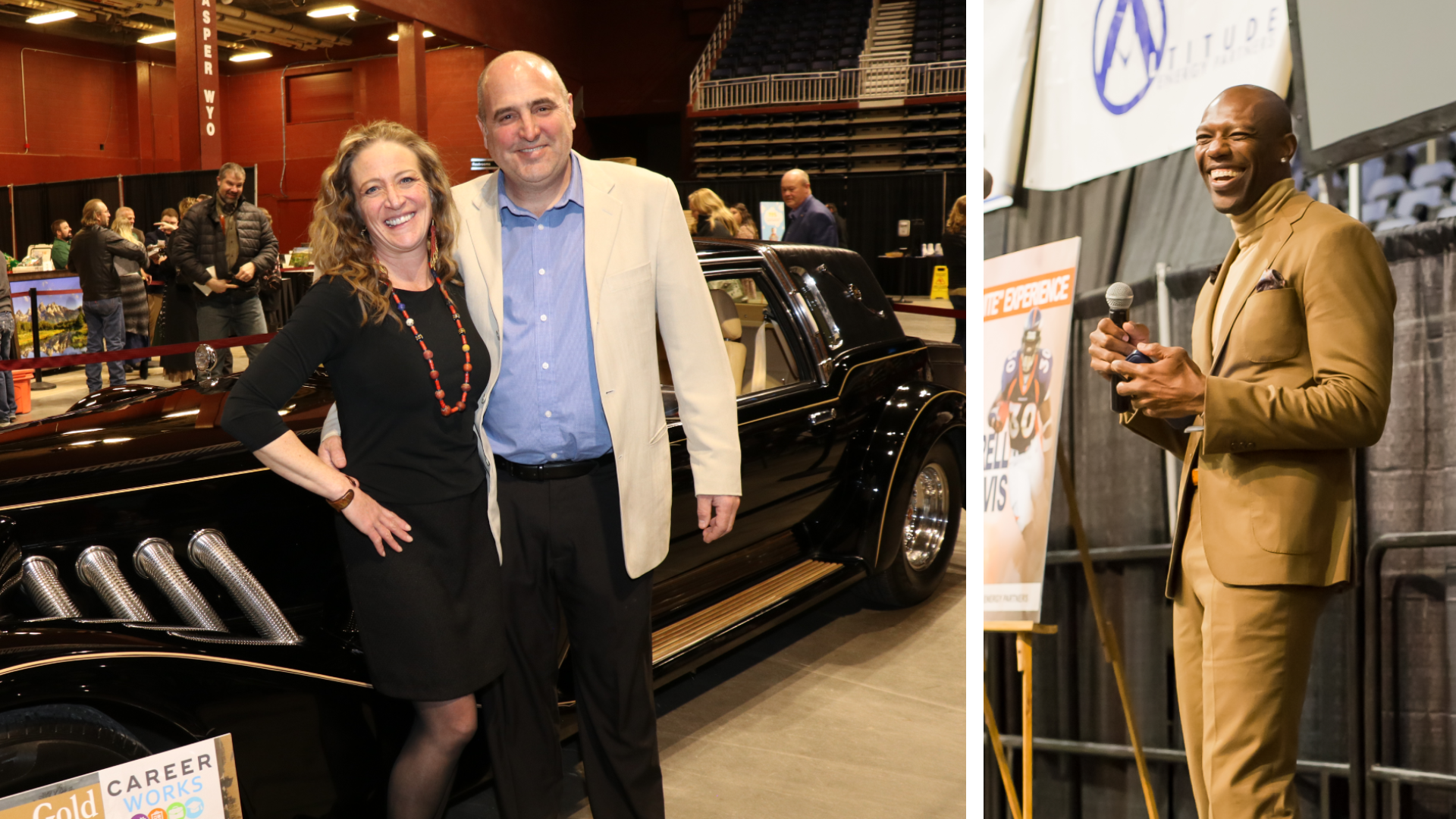 CASPER, Wyo. — Preliminary estimates show that a over $812,000 (a club record) was raised during the Boys & Girls Clubs of Central Wyoming (BGCCW)’s annual “Mission Unstoppable!” Reverse Raffle & Auction on Saturday, Feb. 5, the Club said in a release.

The funds will go to support the Club’s mission “to inspire all youth, especially those who need us most, to reach their full potential as productive, responsible, and caring citizens” at 11 sites across four counties.

Pro-football Hall of Famer Terrell Owens and Wyoming’s U.S. Senator John Barrasso were in attendance to show their support.

An Owens-signed jersey and autographed footballs were auctioned off, raising $10,670 for the Club’s mission.

The evening also marked the launch of Career Works, the Club’s new hands-on vocational training programming to ready youth for the local workforce.

“This new program will launch our youth toward a great future by providing them with the vocational skills and training necessary for them to be successful in life,” said Boys & Girls Clubs of Central Wyoming CEO Ashley Bright in the release.

Bright said the Reverse Raffle was “a historic evening in our 52-year history of impacting the lives of youth in Central Wyoming.”

The Reverse Raffle & Auction is one of the Club’s largest fundraisers in support of its $4.6 million dollar annual operating budget, the release said.

Those bidding in the Impact Auction were entered to win a 1983 Zimmer Gold. The winning bidder was Dave Crum. Another high-point of the evening was the Reverse Raffle drawing for $5,000. The lucky golden ticket winner was Ian Alvstad.