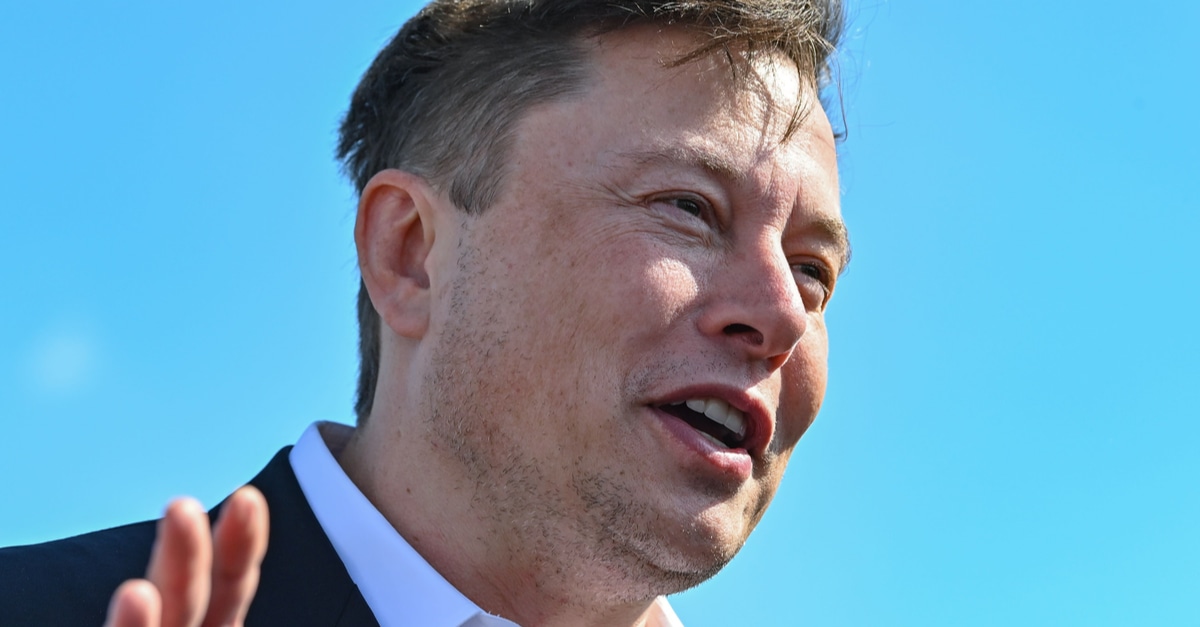 Elon Musk is joining Twitter’s board of directors a day after revealing that he’d become the social media platform’s largest shareholder with a 9% stake.

The billionaire has criticized Twitter publicly about its commitment to free speech. He’s also run into trouble on the platform as the CEO of Tesla after financial regulators found he had posted inaccurate information about the company.

Musk is barred from owning more than 14.9% of Twitter’s outstanding stock while he sits on the board, Twitter Inc. said in a Tuesday regulatory filing.

Musk has been speaking with the company in recent weeks and Twitter CEO Parag Agrawal said in a tweet that “it became clear to us that he would bring great value to our Board.”

“He’s both a passionate believer and intense critic of the service which is exactly what we need on @Twitter, and in the boardroom, to make us stronger in the long-term,” Agrawal wrote.

Musk said he’s looking forward to working with Agrawal and the board “to make significant improvements to Twitter in coming months!”

Musk wasted no time in weighing in on one of the biggest gripes Twitter users have about the platform late Tuesday, asking in a tweet if he should add an edit button.

“Now its time to get out the popcorn and watch the developments over the coming months with Musk on the board,” wrote Daniel Ives, who follows Twitter for Wedbush Securities.

Twitter’s board will have 12 members with Musk. Jack Dorsey stepped down as CEO of Twitter last and his term on the board expires at an upcoming stockholders’ meeting on May 25. Three other board members have terms that are set to expire but have been nominated to retain their seats.

Dorsey tweeted Tuesday that Musk and Agrawal “both lead with their hearts, and they will be an incredible team.”

“I’m really happy Elon is joining the Twitter board! He cares deeply about our world and Twitter’s role in it,” Dorsey said.

In March, Musk told his 80 million followers on Twitter that he was “ giving serious thought ” to creating his own social media platform.

Musk is locked into a bitter dispute with the SEC over his ability to post on Twitter. His lawyer has contended in court motions that the SEC is infringing on the Tesla CEO’s First Amendment rights.