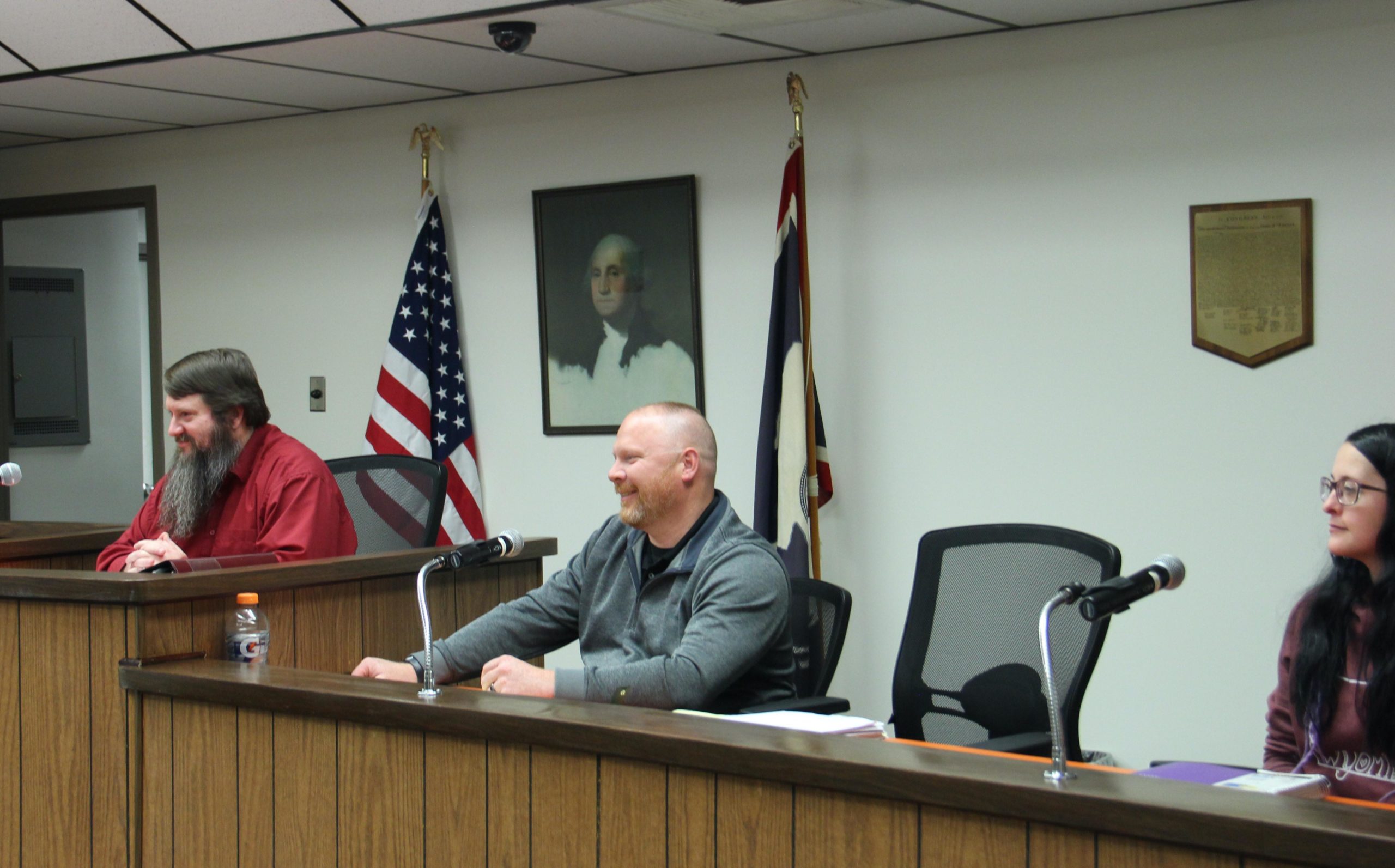 CASPER, Wyo. — On Monday, the Evansville Town Council approved a request by a nearby mobile home park to place storage sheds closer to homes, as well as a catering permit for a motorcycle event. The council also considered two bids for an infrastructure project.

In February, the council approved $17,185 in one-cent funds to fill in and pave over a drainage ditch off Veterans Road. This would be the first step in providing an approach apron to a vacant dirt area where the town hopes to build a dog park.

Both bids exceeded the allocated budget for the item.

Town Engineer Shane Porter told the council that two bids had come in for the project: 71 Construction bid at $29,599, and Installation and Service Company Inc. bid at $25,822.

The council took no action on the bids Monday, but requested that Porter seek an itemized breakdown of the services for better comparison between the companies.

The council approved a variance request for the recently rehabilitated Aspen Park community. Ordinances state that structures must be set back 10 feet from other nearby structures, partially due to fire concerns.

Aspen Park manager Mark Stylz said that the rolling topography of the area makes it untenable for many residents to put storage sheds 10 feet away, and that a setback requirement of five feet would be much more accommodating. He added that the community is aiming to keep the roadways clear of accessory vehicles and other property that could be easily stored.

Town Planner Scott Radden told the council that this would be an acceptable request, given that the storage sheds would not be equipped with water or electricity. He added the International Residential Code’s recommendations for the 10-foot setback primarily concern structures that have those utilities.

The council approved a catering permit for Butch’s Happy Days Liquor for an event on May 28. The Central Wyoming UMF Group event is an annual motorcycle run that stops at various locations, with Butch’s being the final stop, according to the council packet.

It is expected to bring about 50 people, and outdoor liquor concessions will be held from 1 to 10 p.m.

The council also approved a business license for Millennium Construction on Monday.