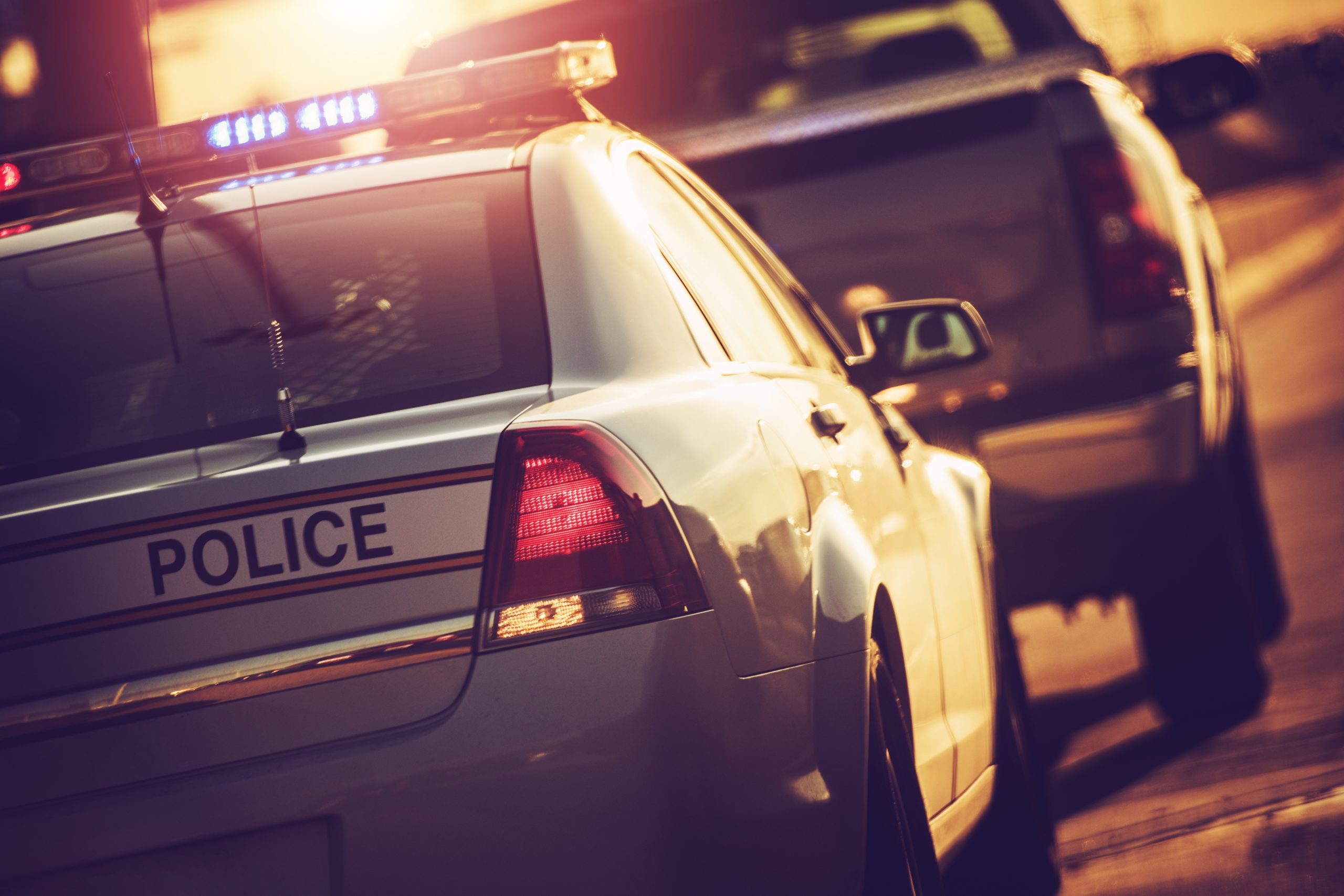 GILLETTE, Wyo. — A 24-year-old California resident was arrested on felony charges Sunday after deputies found over 30 pounds of suspected marijuana in his vehicle during a traffic stop, according to the Campbell County Sheriff’s Office.

A deputy clocked a maroon Hyundai going 60 mph in a 55 mph zone on Highway 50 near Red Hills around 9:30 a.m. Sunday, May 8, the sheriff’s office said. The vehicle pulled over near Skyline Drive and Washington Street. After a K-9 unit alert, deputies recovered about 31 pounds of suspected marijuana, 2 grams of suspected THC liquid and a THC-infused cookie.