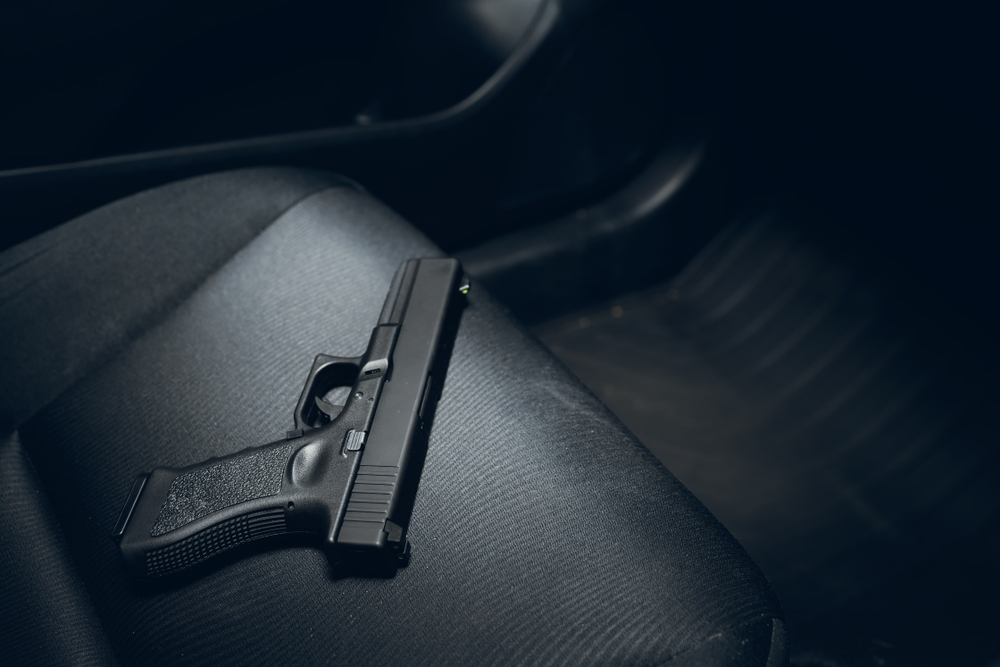 WASHINGTON, D.C. — U.S. Senators John Barrasso and Cynthia Lummis recently voted against proceeding with the Cornyn-Murphy gun legislation bill in the U.S. Senate. They instead put emphasis on the need for safer schools and more mental health resources.

“What happened in Uvalde, Buffalo, and other communities across the country is heartbreaking. We want our children to be safe in school. We want parents to feel safe sending their kids to school. I will continue working in a bipartisan way to address our nation’s mental health crisis and make schools safer,” Barrasso added.

“The Uvalde shooting was tragic and my heart goes out to all of the family members impacted by that horrific event. I was hopeful the Senate would act to prevent these kinds of tragedies in the future by addressing mental health issues and ways to make our schools safer, something I would wholeheartedly support.,” Lummis said. “However, this legislation includes measures that infringe on the Second Amendment rights of lawfully abiding gun owners in Wyoming — something I will always oppose.”

Though they are voting against this bill, the senators are working to make school rooms safer in any way possible. Earlier this month, Barrasso and Lummis cosponsored the Safe Schools Act, which would allow local education agencies to repurpose unused COVID relief funds to harden schools.