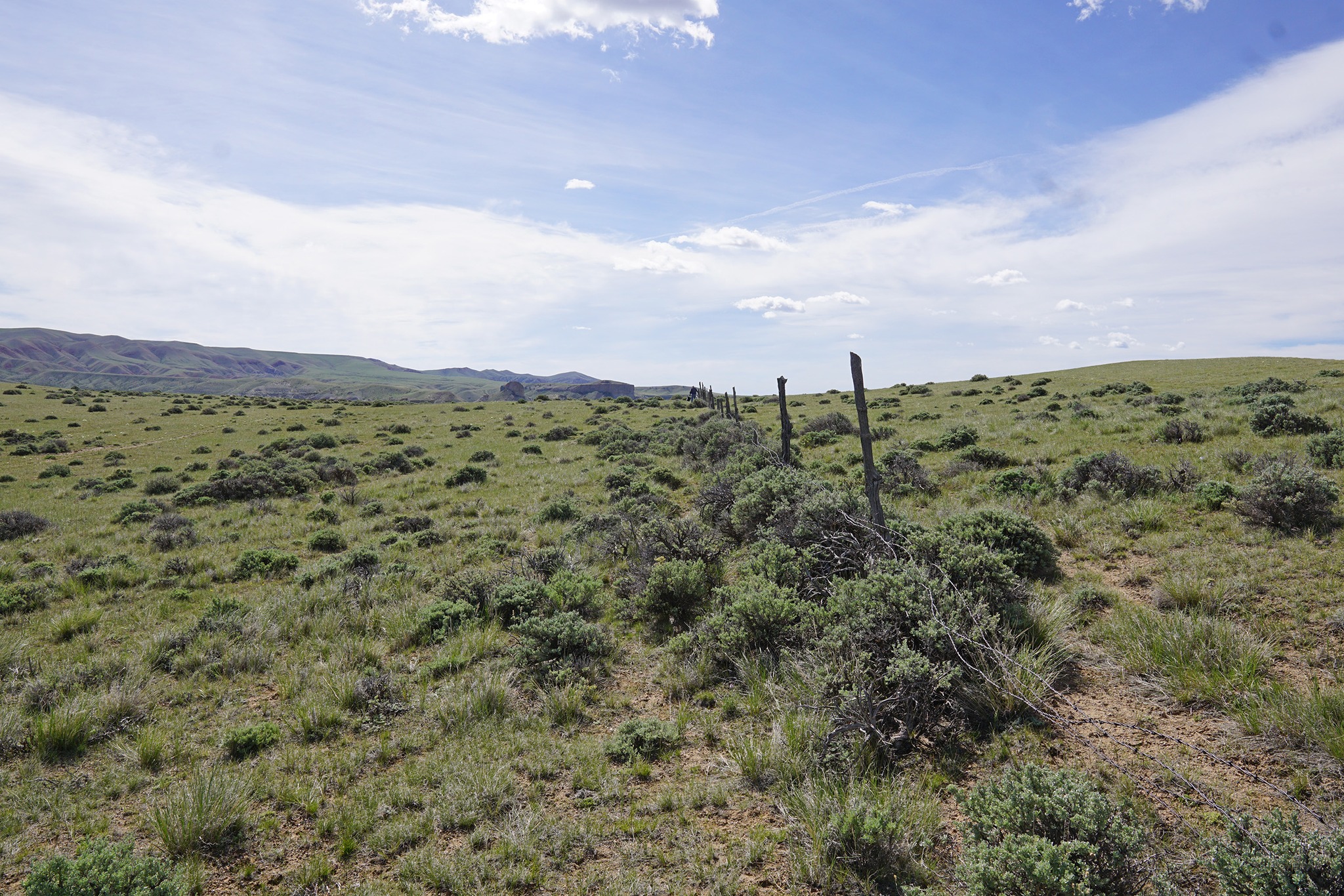 CASPER, Wyo. — The Bureau of Land Management opened bidding Wednesday morning for the sale of 123 parcels in Wyoming.

The BLM Wyoming competitive oil and gas lease sale for the second quarter of 2022 on www.EnergyNet.com will end June 30.

BLM Wyoming Public Affairs Specialist Courtney Whiteman told Oil City News on Wednesday that 105 parcels opened for bidding Wednesday and 17 parcels will open Thursday morning for additional bidding. The parcels total 119,493 acres of federal minerals. If parcels aren’t bid on or if someone wins the bid but doesn’t pay the amount, the BLM can offer them again in the future.

If any parcels do not have a bid after Thursday, they will become available for noncompetitive bid. The parcels are available for 10-year leases. Development on the property must occur within the 10 years.

Whiteman said the BLM delayed the oil and gas lease sales from June 22 and 23 to June 29 and 30 in order to ensure that National Environmental Policy Act analyses were complete before the lease sales and to allow time for protest resolution.

She said the BLM anticipates lease sale results will become available Friday. The BLM and the U.S. Department of the Interior, the BLM’s parent department, have been reviewing the national oil and gas leasing program.

On Thursday, Powder River Basin Resource Council board members criticized BLM Wyoming’s response to the leasing protest filed and decision to move ahead with an oil and gas lease sale.

“We are disappointed to see BLM offering these leases before reforming their old dysfunctional leasing program,” Powder River Basin member Bob LeResche, of Clearmont, said in a news release June 29. “Worse yet, this sale will occur before any meaningful improvement to federal bonding requirements, which still do not adequately protect taxpayers from the multi-million-dollar burden of cleaning up orphan and abandoned wells. Minimum required bond amounts must be increased to match inflation and changes in technology, complexity and depth of modern wells.”

“Today, five million acres, or 7,800 square miles, of leased federal mineral rights are held by an industry that has not developed them,” he said. “That’s enough leases to support drilling for 67 years. Rushing this lease sale is nonsense.”

Council board member Maria Katherman, of Douglas, said residents believe simple changes to the federal leasing program could increase value for communities that support a smarter approach to extraction while hosting oil and gas activity.

“For obvious political reasons, the BLM is jumping into this lease sale before taking the time to assess the program and make much-needed improvements in the process. … The oil and gas industry is infamous for the boom and bust cycle of development which often leaves locals footing the bill for cleanup, abandoned wells, damaged country roads and faulty waste water disposal,” Katherman said.

She said ensuring bidders, leaseholders, subcontractors and operators are publicized, financially and technically qualified and committed to using best practices to develop leases would be an improvement.

“This is efficiently done by requiring adequate bonding with each lease, which could also reduce the speculation that does nothing for our communities,” she said.