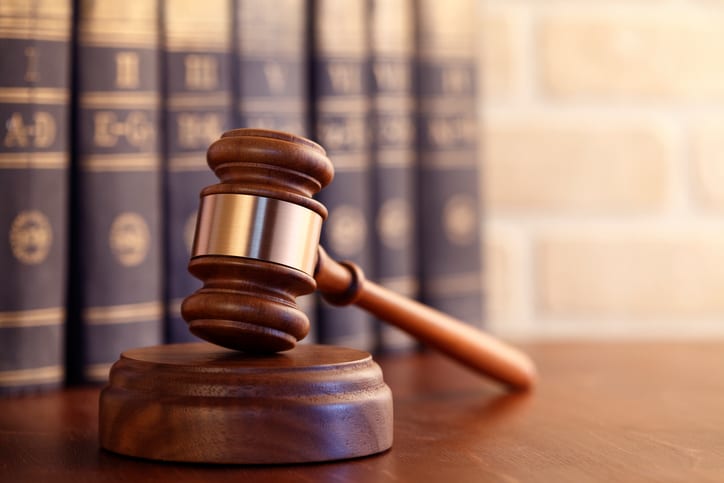 Issued today, June 29, the order has stemmed from a disciplinary complaint that was submitted to the Office of Bar Counsel of the Wyoming State Bar. This complaint was filed by a Cheyenne couple whose LLC had been sued by Woodhouse in 2020.

The lawsuit was related to a business that operated a workout facility modeled after the Ninja Warrior television series and had two LLCs partnered to operate the gym through a third LLC in which the other two LLCs owned equal shares.

Woodhouse sued on behalf of one of the LLCs seeking relief against the other LLC and the LLC that operated the gym.

The District Court for the First Judicial District (Sharpe, J.) granted the opposing counsel’s motion to disqualify Woodhouse based upon a conflict of interest.

The Office of Bar Counsel proceeded with an investigation of the disciplinary complaint after the primary litigation was resolved and concluded that there was evidence that Woodhouse violated Rule 1.7, concurrent client conflict of interest; Rule 3.1, asserting a claim lacking factual or legal basis; and Rule 8.4(d), conduct prejudicial to the administration of justice, of the Wyoming Rules of Professional Conduct.

There was a hearing before the Board of Professional Responsibility, with the hearing panel finding that Woodhouse violated Rules 1.7 and 3.1 but not 8.4(d). The panel submitted a report of its findings to the Wyoming Supreme Court along with a recommendation of issuance of public censure to Woodhouse.

In approving and adopting the BPR’s report and recommendation, the Court ordered Woodhouse to pay an administrative fee of $750.00 and costs of $50.00 to the Wyoming State Bar.