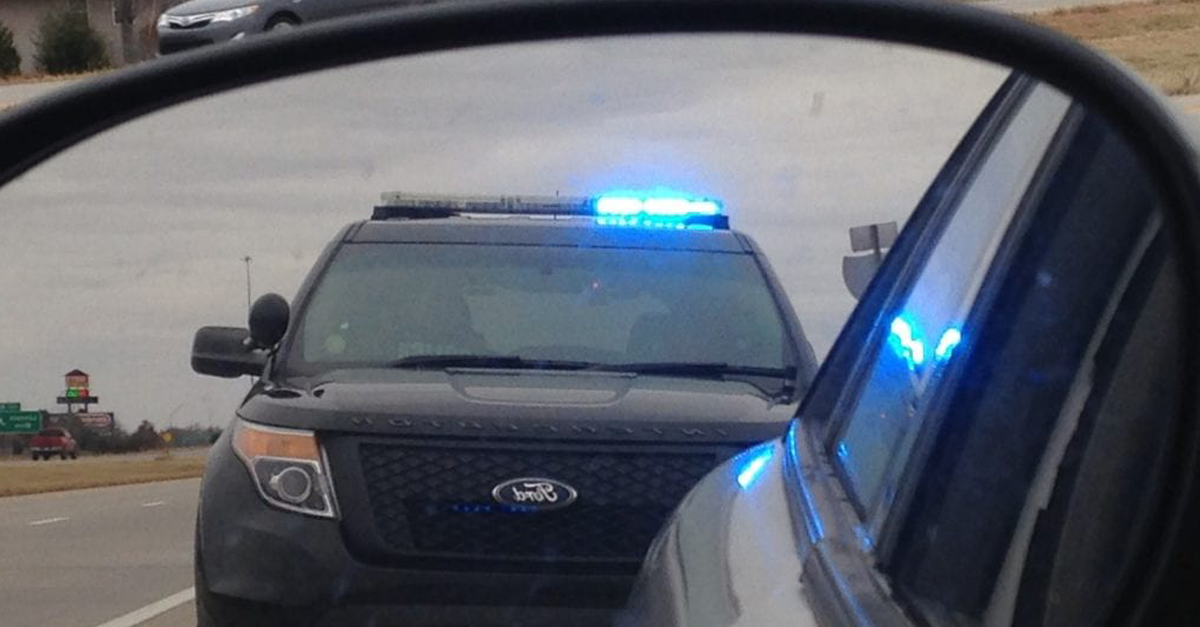 Eric Nechochea, 23, and Steve Ordonez, 21, both of San Bernardino, California, face nine felony charges each in Natrona County. For each suspected drug, there is a charge for possession of a felony weight, possession with intent to deliver, and conspiracy to deliver.

A trooper parked on the median about seven miles southwest of Paradise Valley on WYO 220 clocked a white pickup going 72 mph in a 65 mph zone on Saturday, according to an affidavit filed in circuit court.

The trooper asked Nechochea and Ordonez about their travel plans and was informed that they were on their way to St. Paul, Minnesota, to visit an uncle who was dying of cancer, the affidavit says.

The driver, Nechochea, was found to have no valid license outside California. While the trooper filled out a citation, a Natrona County Sheriff’s deputy also arrived on scene and questioned the men. The deputy informed the trooper that he had also questioned the men about their travels. When the deputy followed up by asking about what type of cancer their uncle had, Ordonez reportedly replied, “I don’t know, like stomach or something.”

The trooper stated he developed a suspicion that the vehicle’s occupants were involved in criminal activity. The suspects consented to a search of the vehicle. A K-9 arrived and alerted law enforcement to the odor of narcotics.

The vehicle was towed to a Wyoming Department of Transportation shop, where the suspected drugs were found in a hidden compartment.

The brick field tested positive for cocaine, and the package of suspected methamphetamine also tested presumptive positive. Other bags contained blue pills that appeared to be fentanyl, law enforcement said.

Wyoming Highway Patrol Sgt. Jeremy Beck said the drug seizure is not a record for the state, but is “a good amount.”