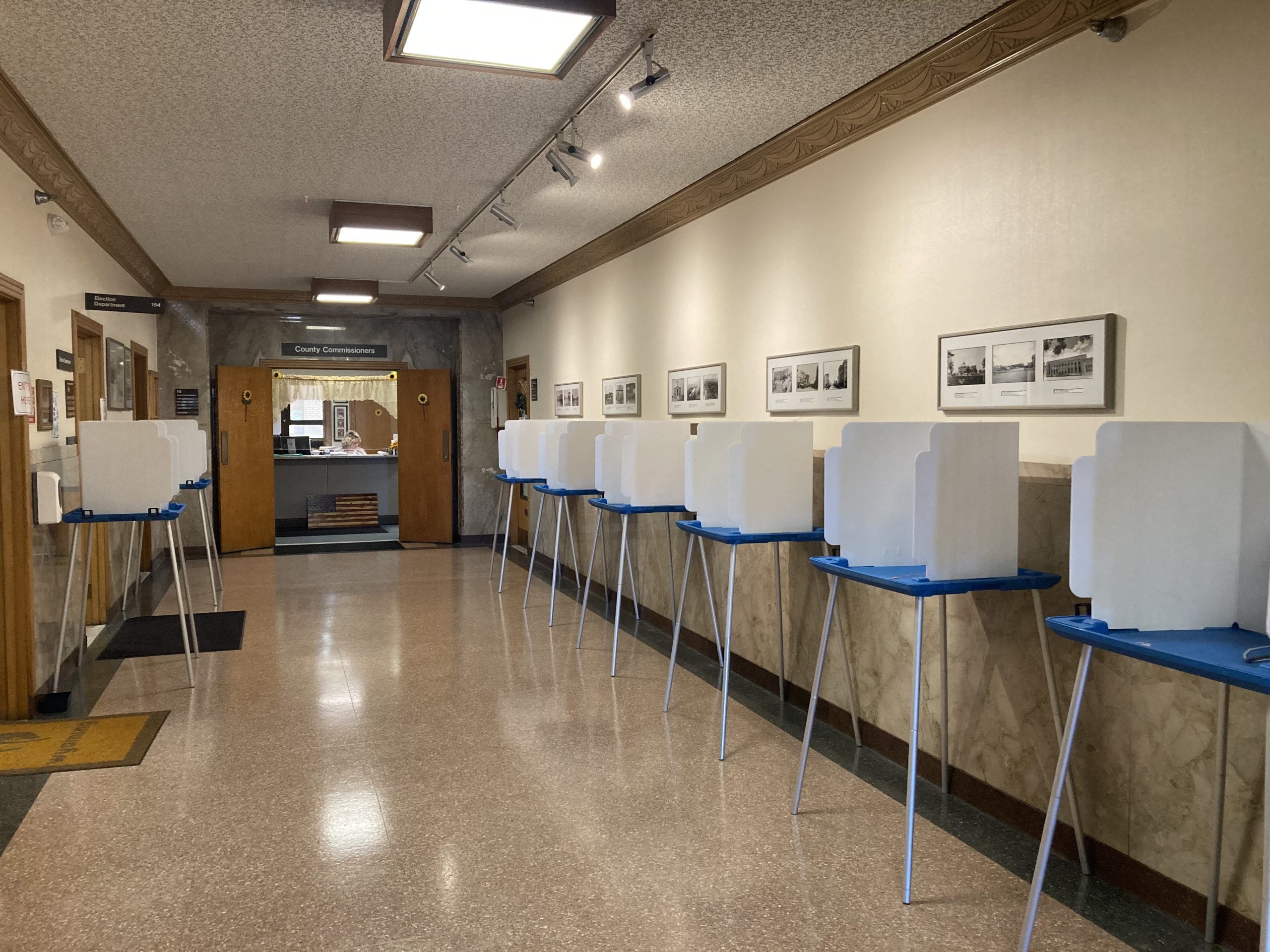 CHEYENNE, Wyo. — Wyoming Secretary of State Ed Buchanan has announced that he has joined 14 other Secretaries of State from across the country in signing a letter to President Joe Biden.

This letter is in reference to Executive Order No. 14029, which calls for federal agencies to develop their own plans to register voters in states that use an agency’s services or programs, and directs the agency to share the plans with the president without first speaking with the states.

The letter from the Secretaries of State cites a lack of constitutional authority of an Executive Order to direct federal agencies to operate voter registration services beyond their congressionally specified functions.

The letter also states that the U.S. Constitution indicates that state legislatures, not the President, shall prescribe the way and manner a state manages its election process.

Any actions to reconfigure states’ voter registration duties and responsibilities must be done by Congress or the states themselves, not through the Executive branch. The signatories to the letter contend that the Executive Order erodes the responsibility and duties of their state legislatures.

A complete copy of the letter can be found here.