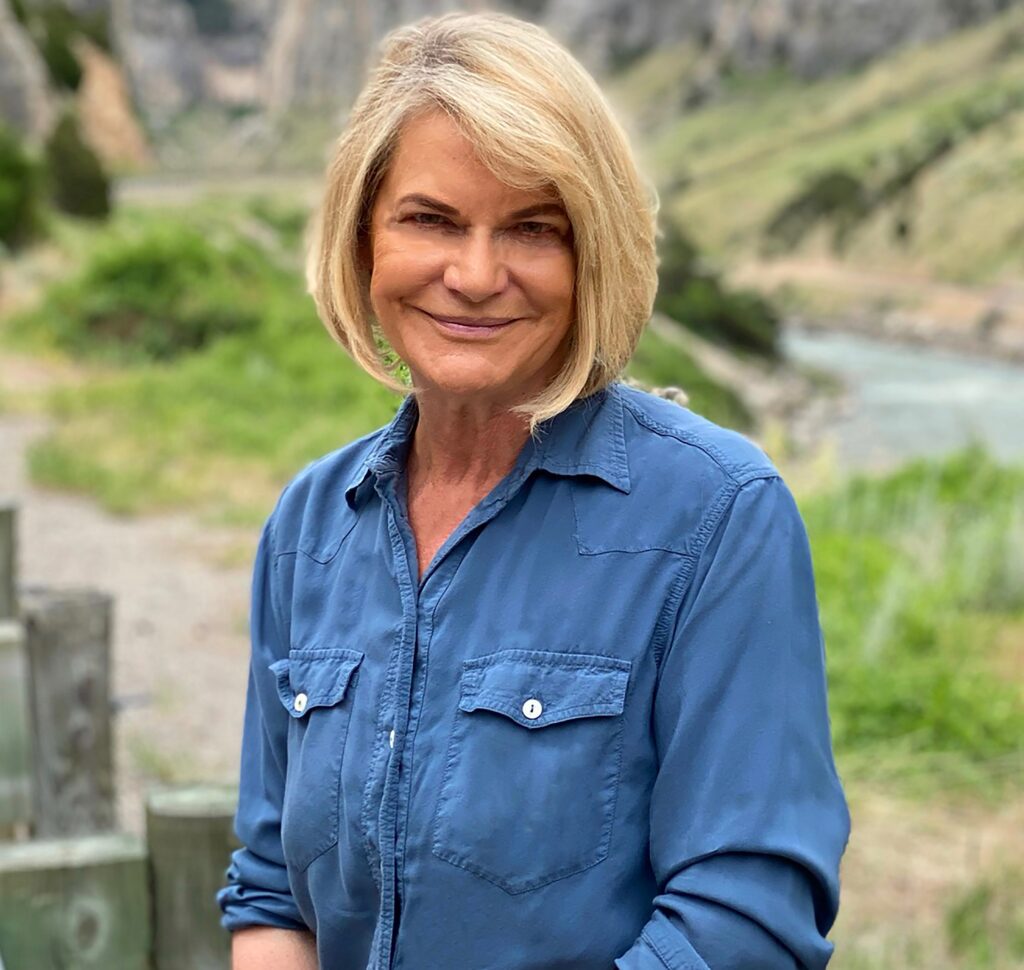 WASHINGTON, D.C. — Wyoming Sen. Cynthia Lummis has been working to discuss the next steps for the Radiation Exposure Compensation Act, also referred to as RECA.

In a release from Lummis’ office, RECA is a piece of critical legislation to provide healthcare and compensation to aging Wyoming uranium miners who were exposed to toxic radiation.

In the release, Lummis said, “Wyoming uranium miners heroically helped our country win the Cold War, but sadly, due to radiation exposure, are facing healthcare struggles associated with their time in the mines. Wyoming miners deserve a timely and fair solution and we are committed to delivering just that.”

Thousands of former miners, including those in Fremont, Crook, Johnson, Sweetwater, and Converse Counties, are eligible for payment under RECA.

RECA was scheduled to sunset in 2022 until a two-year extension was passed in June. Now, the program sunsets on June 7, 2024, leaving many miners in need of more long-term care in limbo.