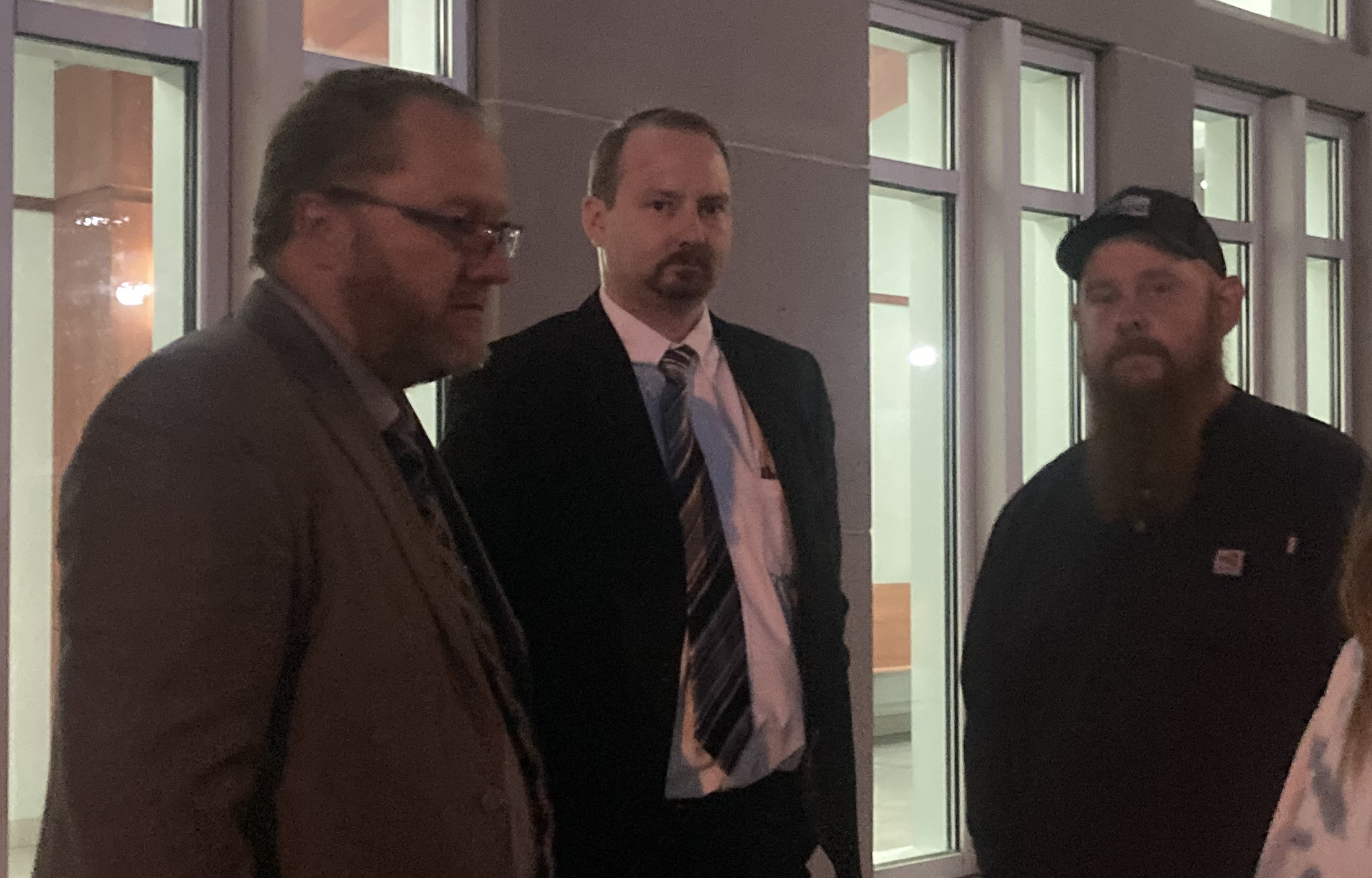 The charge carries a penalty of up to 20 years in prison.

Around 4 p.m. on Nov. 7, 2021, Kessel made a sharp left-hand turn off Country Club Road onto 3rd Street, near the east-side Albertsons. A motorcycle traveling southbound in the oncoming lane of traffic struck the passenger side of Kessel’s minivan. The rider, Cruz Paulson, suffered severe head trauma and was pronounced dead at the hospital.

Jurors saw video of the wreck captured on the dashcam of a vehicle that was traveling northbound behind Kessel’s minivan. The video shows the minivan cutting across the double yellow line from the left-hand turn lane without stopping. Before the turn, the headlamp of the motorcycle can be seen in the oncoming lane.

Jurors considered testimony by witnesses and crash investigators, as well as a testimony by Kessel herself, who said she could not recall many of the events of that day due to a traumatic response. Jurors were asked to consider Kessel’s testimony that she had not drank that day, and may have instead consumed the alcohol from a bottle of Bacardi in the vehicle after the wreck.

In closing arguments, defense attorney Ron Wirthwein reminded the jury of witness testimony and a crash investigator that indicated Paulson may have been speeding as much as 40–50 mph.

The defense pointed out that Paulson did not have a motorcycle endorsement on his license, was not wearing a helmet, and had a BAC of .17% himself at the time of the crash.

Wirthwein argued earlier before Judge Dan Forgey that while Kessel’s driving may have been negligent, it was not reckless and did not rise to the level of the charges.

Prosecutor Blaine Nelson said that Kessel’s conduct in failing to yield, her BAC level, and initial choice to leave the scene of the wreck constituted a “gross deviation” from a reasonable standard of conduct.

Nelson told the jury that Kessel’s driving and BAC amounted to the proximate cause of Paulsen’s death, even if they were not necessarily the only cause.