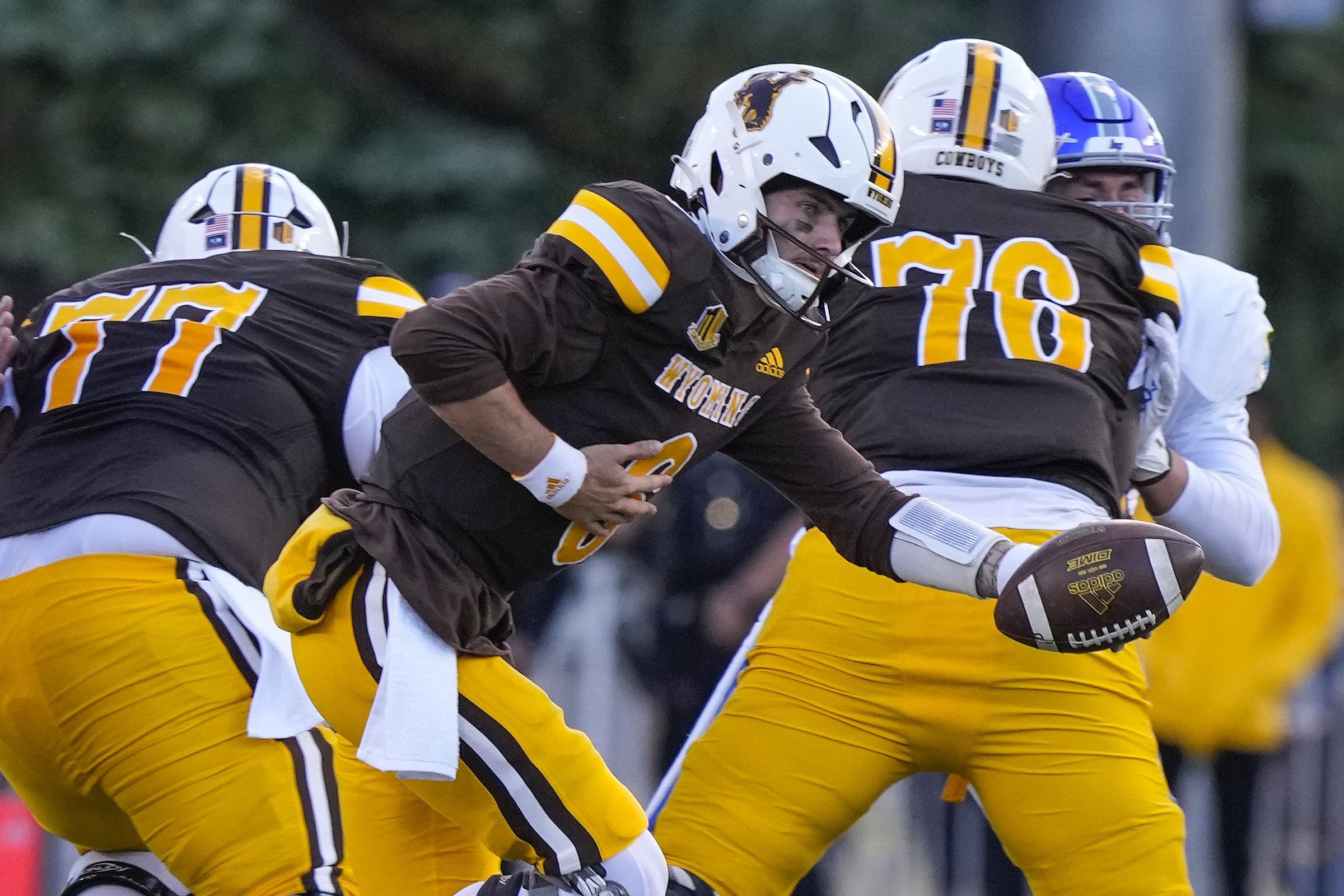 LARAMIE, Wyo. — The University of Wyoming Cowboys enjoyed a strong season on the gridiron this year, challenging for the conference championship until the final weeks of the year. For their efforts, they’ve earned their way into postseason play, where they’re officially set to face Ohio in the Arizona Bowl.

Wyoming finished the regular season with a 7–5 overall record and a 5–3 conference mark. Heading into their second to last game of the season — a showdown with the Boise State Broncos — the team sat at 5–1 in the Mountain West Conference and had a shot at a conference title had they beaten Boise State. They led for much of that game, but ultimately let the lead slip away in the final quarter, falling 20–17.

Throughout the season, the Pokes were led by the balanced attack of quarterback Andrew Peasley and running back Titus Swen. However, Swen was removed from the team in late November for an undisclosed violation of team rules.

Defensively, linebacker Easton Gibbs emerged as a key piece this season, recording 111 tackles. That total is good to put him in the top 20 of all NCAA D1 defensive players in terms of total tackles. Meanwhile, defensive end DeVonne Harris ranks in the top 20 in the nation in terms of sacks, with 8.5.

This is the second time in recent years the team will have played in the Arizona Bowl, having beaten Georgia State in the bowl game in 2019.