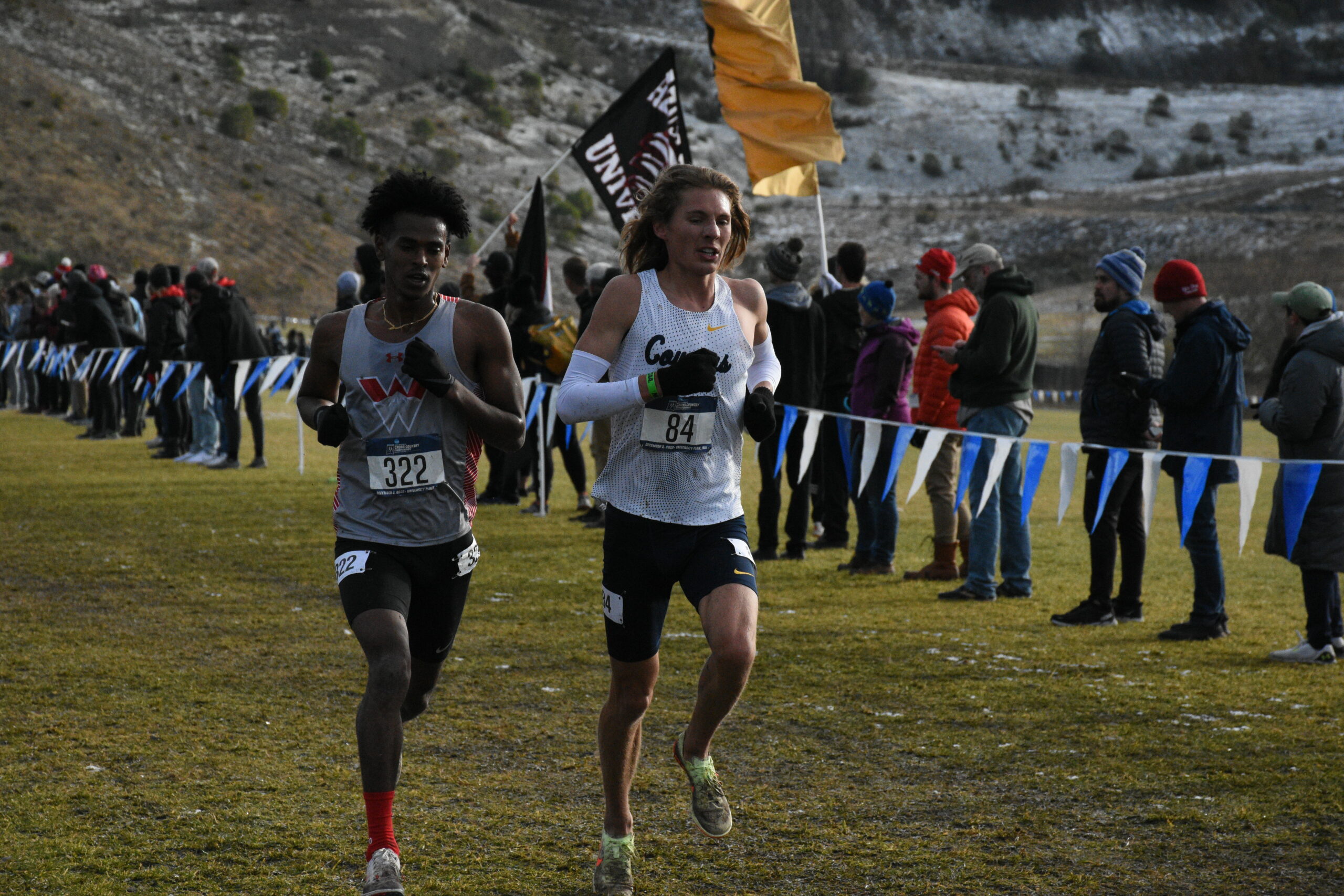 CASPER, Wyo. — Josh Pierantoni, who as a high school student at Kelly Walsh High School made a name for himself as a star on the track and cross-country teams, had high expectations entering his final collegiate cross-country season with Colorado Christian University. Ultimately, he didn’t just meet those expectations — he soared past them, establishing himself as one of the best runners in the nation and earning a Second Team All-American distinction.

Pierantoni first got into running track and cross-country in middle school. He’d always been athletically minded and loved sports, he said. Once he tried it out, it was “love at first run.”

“I’ve always been a sports fan and loved competition, but unfortunately I was always too small to do football,” he said with a laugh. “I looked around at my options and decided to try running. … Right away, I knew I liked it, but in high school is when I started really falling in love with the sport.

“With running there’s less politics involved. In other team sports, playing time and whatnot can be pretty subjective, but in running it’s all based on who has the best times. If you beat somebody, there’s no arguments about that.”

After shining as a KW Trojan, Pierantoni was able to earn a spot with Colorado Christian in three sports, competing in cross-country, indoor track and outdoor track.

While Pierantoni had dedicated himself to running in high school, he said the level of commitment needed to compete at the next level was more intense than anything he’d experienced thus far in his athletic career. Despite the challenges, he put in the time and soon saw his efforts paying off.

Pierantoni, now a graduate student, had high levels of success all through his undergraduate athletic career. One of his highlights, he said, came in 2021 when he finished 29th individually in the country and helped his team to a top 10 finish.

With multiple trips to the NCAA and conference tournaments under his belt, Pierantoni had high expectations for both himself and his team entering the cross-country season this past year.

“I wanted to see us get on the podium as a team, which would mean finishing in the top four,” he said. “We accomplished that, and actually finished third in the nation in DII.”

For the former Trojan, however, individual accomplishments have always been secondary to team success.

“I think the main reason I set these individual goals is so that I can be my best for my team and help the team as a whole succeed,” he said. “That’s always been the most important thing to me.”

The recent cross-country season was Pierantoni’s last, but due to extra years of eligibility because of COVID-19 and a personal injury he suffered, he still has two more seasons of track left before his collegiate athletic career is over. And with the book closed on his time with cross-country, Pierantoni is determined to end his last two seasons with a bang.

“I’ve yet to be All-American on the track side of things, and since I’ve been an All-American in cross-country, I know I’m capable of that in track too,” he said. “I’d definitely like to be able to say I was All-American in both.”