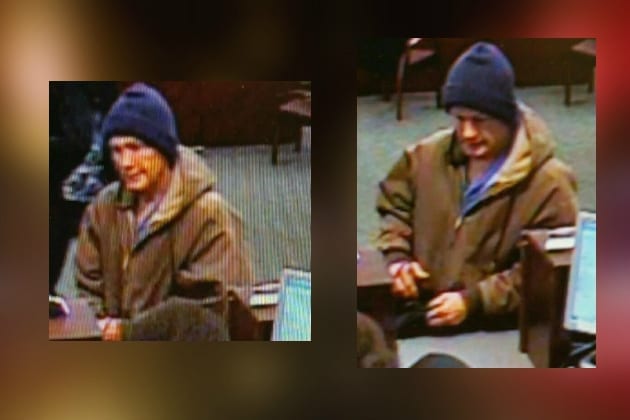 The Cheyenne Police Department responded to a report of a robbery at the Bank of the West, 1800 Carey Avenue at about 9:30 am Monday (2/6/17).  According to the Cheyenne P.D. a man entered the bank, indicated he had a firearm and demanded money from the teller.

The suspect, identified as Terry Jervah, left the bank with an undisclosed amount of money.

Approximately three hours later, Cheyenne Police Officers say that they located Jervah at his residence in Cheyenne, and arrested him for the robbery. Police describe Jervah as “cooperative with officers and there were no injuries during the robbery or the arrest.”

This case remains under investigation by the Cheyenne Police Department.