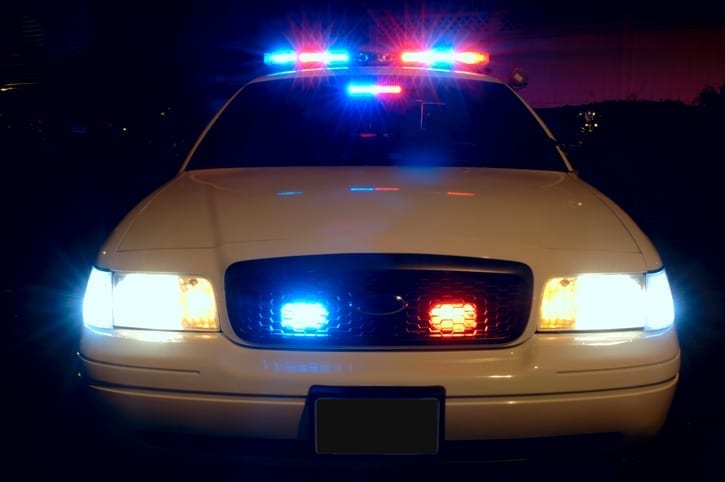 (EDIT 10:45 am 2/17/17): Casper Police conducted  briefing about this incident with members of the press, Friday Morning.

Original Story: The Casper Police Department has released the following statement regarding a reported shooting that is said to have taken place Thursday (2/16/17) in North Casper:

“On February 16, 2017 at approximately 10:30pm the Casper Police Department, Wyoming Medical Center EMS and Casper Fire EMS responded to the 900 block of North Jackson for a report of a shooting involving two people. A male and female, both in their mid-forties, were located at the residence with injuries. Both were transported to the Wyoming Medical Center and are being treated for traumatic injuries. The Casper Police Department is currently investigating the situation and will relay more information to our media partners in the morning.