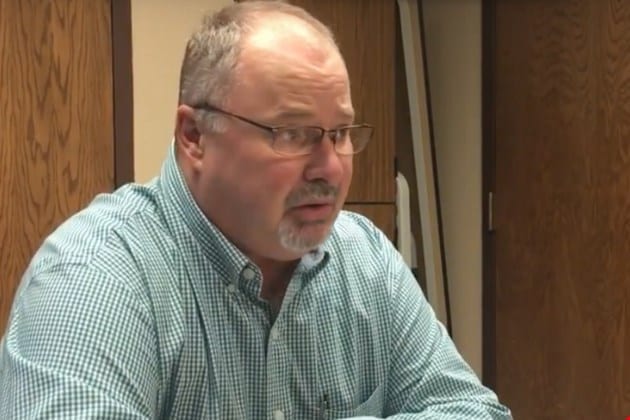 Lt. Chris Hadlock says that there is no current threat to the public.

Police responded to the 900 block of North Jackson Street in Casper, just after 10:30 pm Thrusday. Upon arrival police found two individuals, a man an a woman, with traumatic injuries. Both individuals were transported to an area hospital, one of the two victims has since been transported to Denver. Both are described as being in critical condition.

As the case is still under investigation, police are not releasing many details at this time.

Police have not made an arrest as of this time.

Lt. Hadlock did confirm that the two injured individuals lived in the same home, but declined to speak to the nature of their relationship.

Here is the briefing with Lt. Hadlock, at the Hall of Justice, just after 10:00 Friday morning: