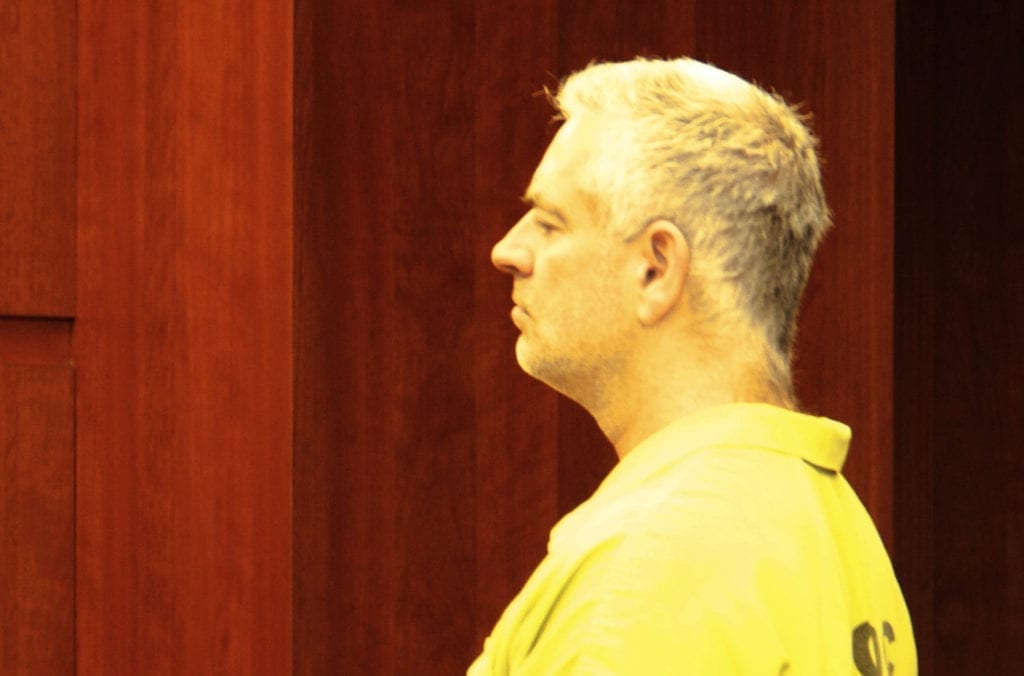 According to heavily redacted court documents, many of the complaints come from women claiming to be former patients of 47-year-old Paul M. Harnetty; many of the women alleging that Harnetty touched them in an inappropriate and unwelcome sexual manner during doctor’s visits. In at least one case a witness had come forward claiming that she had, as a patient, engaged in a consensual sexual relationship with Harnetty, before also alleging that Harnetty had touched her in an unwelcome sexual manner during an exam.

Victims accused Harnetty of inappropriately touching them on the breasts, genitals, and anus. Some victims comparing the visits with Harnetty to other visits to different doctors, and saying that the exams delivered by Harnetty didn’t feel appropriate.

Harnetty was a doctor with a east side Casper clinic and had privileges at a local hospital. In that capacity he practiced obstetrics and gynecology. Reports say that Harnetty is no longer employed with the clinic and no longer has hospital privileges in the Casper area.

Some of the victims say that they were compelled to report Harnetty for inappropriate behavior, after some women went public on social media, encouraging other victims to come forward.

Harnetty was arrested in Hennepin County Minnesota in late January, on a warrant issued out of Natrona County.

Harnetty also faces an unrelated drug charge, alleging that he attempted to buy multiple grams of Nandrolone from a business overseas. Nandrolone is described as a synthetic anabolic-androgenic steroid derived from testosterone. Nandrolone is considered a Schedule III drug by the Drug Enforcement Agency.

Harnetty made an initial appearance on the sexual assault charges in Natrona County Circuit Court on Friday afternoon (2/17/17), where Harnetty heard the official charges against him. Judge H. Steven Brown handed down a bond amount of $50,000 cash or surety, with the provision that he not have

All charges are subject to change, and suspects in any criminal investigation are considered innocent until otherwise proven in a court of law.