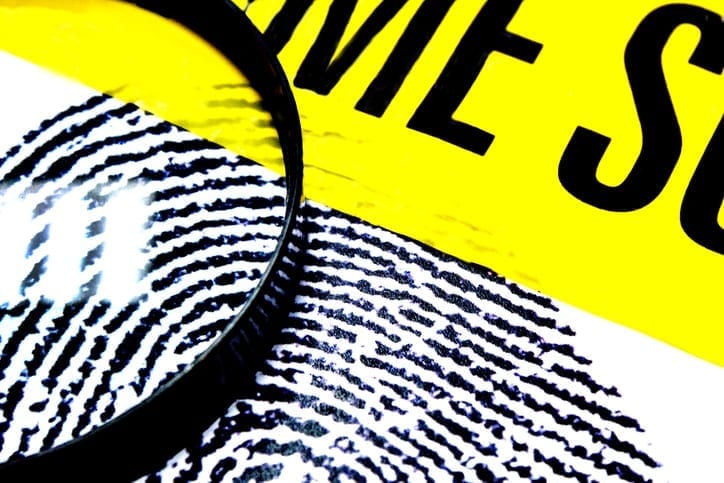 The Statement reads as follows:

On February 21st, 2017, arrest warrants were issued for Caper Police Sergeant Todd Wells for misdemeanor endangerment of a child, and Casper Police Officer Laura Starnes-Wells for felony child abuse. These officers were previously placed on administrative leave from the Police Department, in November 2016, upon learning that an investigation into this matter by the Natrona County Sheriff’s Office and that investigation had been referred to the Natrona County District Attorney’s Office. As formal charges have been filed these officers will remain on administrative leave pending further internal personnel review by the Department as a this matter progresses through the court proceedings.

Further details were not available at this time. We will have more information as this story develops.