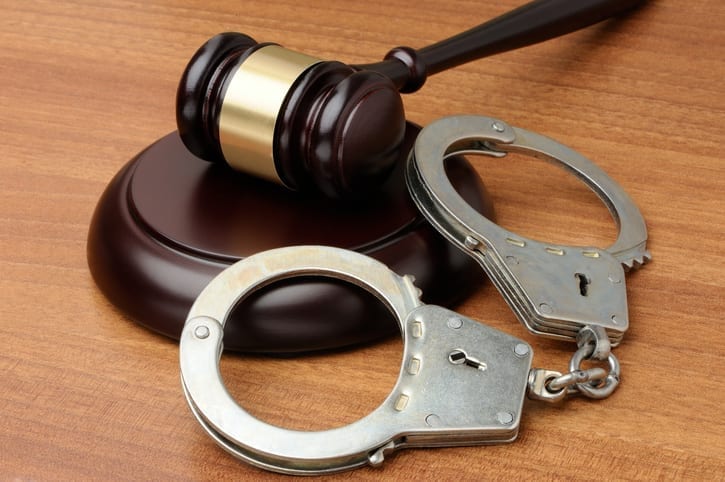 One suspect is in custody, one is out of state as officers wait for her to turn herself in. That’s the latest from the Natrona County Sheriff’s Office, who is investigating the couple in a case alleging child abuse and child endangerment by two Casper Police Officers.

Sheriff’s Department Spokesperson, Sgt. Aaron Shatto, says that currently Laura Starnes-Wells is out of state, and that law enforcement has been in touch with Starnes-Wells’ attorney and are awaiting her to turn herself in. The Sheriff’s Office has declined to release any further statement as of this morning.

Both Starnes-Wells and Todd Wells are on administrative leave from the police force.

Court documents were made available to media, outlining some details in the case. Sheriff’s officials say in an affidavit, that Laura Wells, aka Laura Starnes-Wells, and two children over whom she had custody, had moved in with with Todd Wells in 2006.

An investigation was undertaken in May of 2016, after allegations were made by Natrona County School District Staff that Laura Starnes-Wells might be abusing a teenage child.

Several sources say that both a teenage male and a teenage female in the home were subjected to harsh punishments for minor transgressions. Some allegations saying that one of the teens had to write out thousands of sentences, over the course of days, without leaving their room. Other allegations of punishment involve “running hills,” which entailed running up a 250-yard hill from top-to-bottom. One teenager alleging they had run 146 “hills” over the course of two weeks.

Other allegations involve physical abuse of the children. In one instance victims claimed that an argument between Starnes-Wells and one of the teenagers became physical, with Starnes-Wells said to have slapped the teen repeatedly. The victim going on to say that slapping by Starnes-Wells has occurred their whole life.

Other allegations include Starnes-Wells putting an alarm on the door of one of the teen’s bedrooms, so the teen could not leave the room at night.

In the affidavit, one of the teenagers is said to have to walk home from school, and stay outside in full view of a security camera until Starnes-Wells would come home at 5:00 to 7:00 pm at night, or if Mr. Wells let the teenager inside. It was said that this was the practice no matter what the weather.

During an interview with one of the victims, the affidavit notes that Todd Wells involvement was that he would “make sure” punishments were carried out, and that “he could have stopped it.”

Todd Wells made his initial appearance in court earlier this week, where he was charged with Endangering Children, a misdemeanor punishable by imprisonment for not more than a year, a fine of not more than $1,000 or both.

Laura Starnes-Wells will be facing formal charges after she is taken into custody, and makes her initial appearance in court.

Charges are subject to change, and all suspects are presumed innocent until otherwise proven in court.