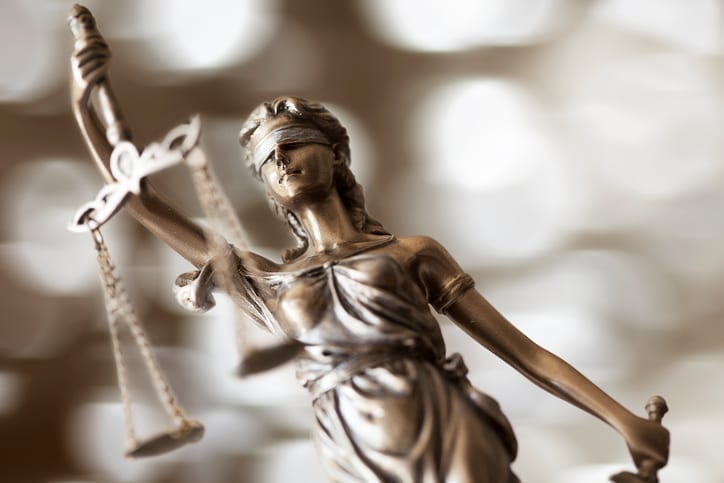 The Natrona County Sheriff’s office confirmed Thursday (3/2/17), that a Casper Police Officer suspected on felony child abuse charges, has not yet turned herself in to authorities.

According to NCSO spokesperson, Sgt. Aaron Shatto, Casper Police Officer Laura Starnes-Wells is still out of state on a pre-planned vacation, and the Sheriff’s Office has been in touch with Starnes-Wells’ attorney as recently as Thursday morning. During a statement made to press, Shatto said that Wells had left the state before the warrant for her arrest had been issued.

Shatto went on to say that Laura Starnes-Wells is not receiving any kind of special treatment, and that making arrangements for suspects to turn themselves in at an agreed upon time is not unusual. The Sergeant explaining that he anticipated the suspect would turn herself in sometime “in the near future,” acknowledging that it might happen within the next few days or perhaps into next week.

Todd Wells, a Sergeant with the Casper Police Department, turned himself in on a misdemeanor charge of child endangerment, related to the same investigation. Sheriff’s Officials say that Todd Wells turned himself in last week after the warrant was issued for his arrest.

An investigation was undertaken in May of 2016, after allegations were made by Natrona County School District Staff that Laura Starnes-Wells might be abusing a teenage child.

Several sources say that both a teenage male and a teenage female in the home were subjected to harsh punishments for minor transgressions. Other allegations involve physical abuse of the children. In one instance, victims claimed that an argument between Laura Starnes-Wells and one of the teenagers became physical. The victim saying that physical abuse by Laura Starnes-Wells has occurred their whole life.

A law enforcement affidavit says that during an interview with one of the victims, Todd Wells’ involvement was that he would “make sure” punishments were carried out, and that “he could have stopped it.”

Todd Wells made his initial appearance in court last week, where he was charged with Endangering Children, a misdemeanor punishable by imprisonment for not more than a year, a fine of not more than $1,000 or both.

Laura Starnes-Wells is expected to face formal charges after she is taken into custody, and makes her initial appearance in court.

Charges are subject to change, and all suspects are presumed innocent until otherwise proven in court.