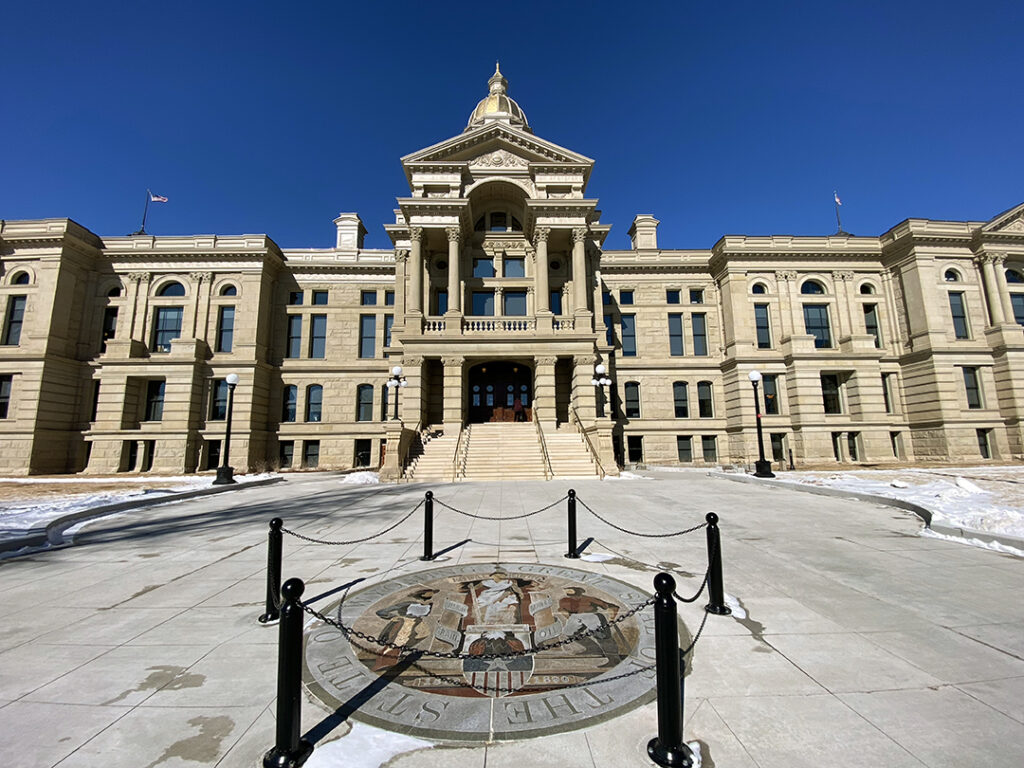 CASPER, Wyo. — State of Wyoming agencies and departments seeking adjustments to their 2023–24 biennial budgets will begin presenting their requests to the Wyoming Legislature’s Joint Appropriations Committee starting on Thursday, according to the Legislative Service Office.

Agencies make supplemental budget requests if they are asking for more money for the second year of a biennium “or for purposes of funding reductions,” the LSO said. There is more money available for the State of Wyoming than was anticipated when the 2023–24 biennium budget was set in spring 2022.

Driven by higher oil and natural gas prices, the state’s Consensus Revenue Estimating Group’s October report projected $874.5 million more in revenues for the General Fund, Budget Reserve Account and investment income during the biennium than CREG had forecast in its January 2022 report. The January report was a major reference point for the Wyoming Legislature’s discussions when setting the biennial budget.

Much of the unexpected revenue would be invested into savings — including $412 million into the Permanent Mineral Trust Fund — if Governor Mark Gordon’s recommendations for the supplemental budget are implemented. The governor is recommending that a variety of state agency requests for additional funding during the second half of the biennium get funded.

After state agencies make their presentations to the Joint Appropriations Committee, the committee will make a recommendation to approve, deny or modify those requests. Those recommendations will be debated by the full legislature during the 2023 General Session, which will start on Tuesday, Jan. 10.

“The full schedule for the budget hearings and associated materials are available on the Legislature’s Website at www.wyoleg.gov,” the LSO added.

Agency supplemental budget requests as well as the governor’s recommendations, also available on the Wyoming Sense website, can be reviewed in full below: