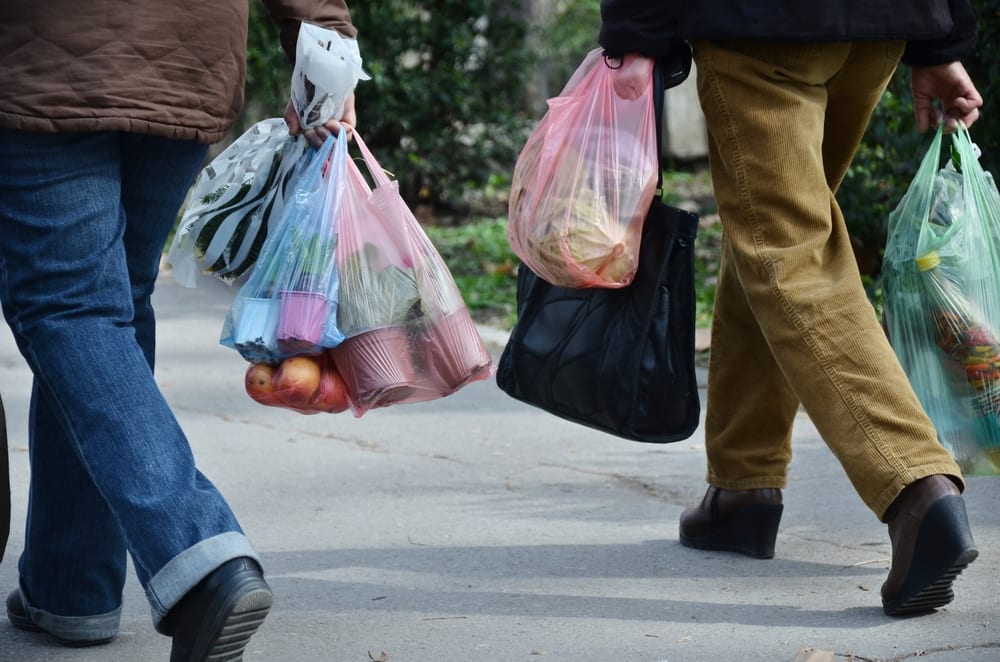 Denver may join the ranks of American cities that ban or tax disposable shopping bags.

According to Westword, earlier this week members of a Denver City Council committee were enthusiastic about a proposed ordinance called the “Bring Your Own Bag Ordinance Proposal” that would place a fee on bags at retailers.

“It is time for Denver to do this,” Councilwoman Kendra Black is quoted in the Westword article. “And we need to do more.”

The ordinance has been endorsed by Denver mayor Michael Hancock but still needs formal approval from the full council this month.

If it passes, a ten cent fee will be placed on any single-use paper or plastic bag. Retailers will keep four cents, and the city gets six.

The ordinance is similar to one put in place in Boulder, which took effect in 2014.

According to the Boulder Daily Camera, plastic bag usage fell 60 to 70 percent in the first six months of the ordinance.

According to National Geographic, two states and hundreds of municipalities have taxed or banned single-use shopping bags, and a number of states have proposed legislation to do so in the works.

Seventeen other states, however, have laws “banning the ban” which effectively makes going after plastic bags illegal.