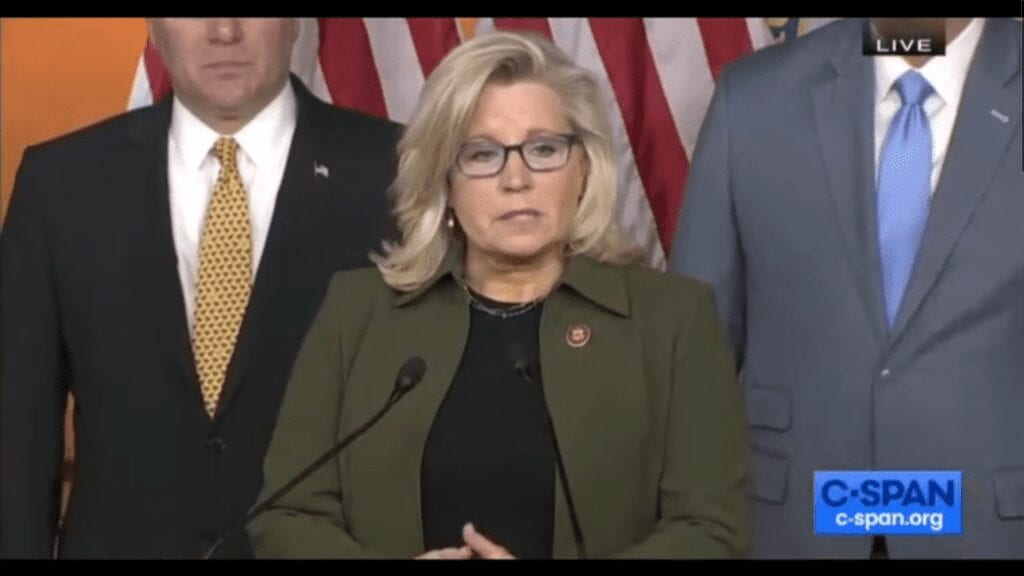 The United Nations Security Council and Muslim nations convened emergency meetings on Sunday to call for an end to the bloodshed stemming from what the Associated Press described as “unrelenting Hamas rocket barrages and Israeli airstrikes.”

Israeli airstrikes destroyed three building in Gaza City on Sunday and killed at least 42 people. Since the recent violence between Hamas and Israel broke out, at least 188 people in Gaza have been killed and eight in Israel, according to the AP.

Cheney condemned Hamas’ role in the conflict via Twitter on Tuesday and defended Israel.

“Israel has every right to defend herself from these terrorist attacks,” Cheney said via Twitter. “America must be clear and lead the world in supporting our ally & friend.”

Cheney also linked to a video clip from an interview she did with Fox News in which she criticized Hamas.

“I think we are seeing the same thing we have seen man, many times. Hamas, which places its rockets, its ammunition in hospitals and areas where civilians are going to be killed or civilians are going to be targeted as they launch against Israel,” Cheney said. “I think clearly you have seen throughout the years Iranian involvement and engagement.”

“I think it is an example of how important it is for the United States to be clear and to lead the world in standing with and defending Israel.”

Cheney’s comments on the issue are a turn away from recent attention she has received stemming from GOP colleagues removing her from her House leadership position within the party last week.

Cheney deflected on Sunday as to whether she is considering a presidential run and said she is focused on her re-election in Wyoming in 2022 where she faces a growing field of challengers. She has faced criticism as one of few Republicans who have consistently and publicly said that former President Donald Trump helped incite the Jan. 6 insurrection at the U.S. Capitol and poses a risk to the United States’ system of representative democracy.