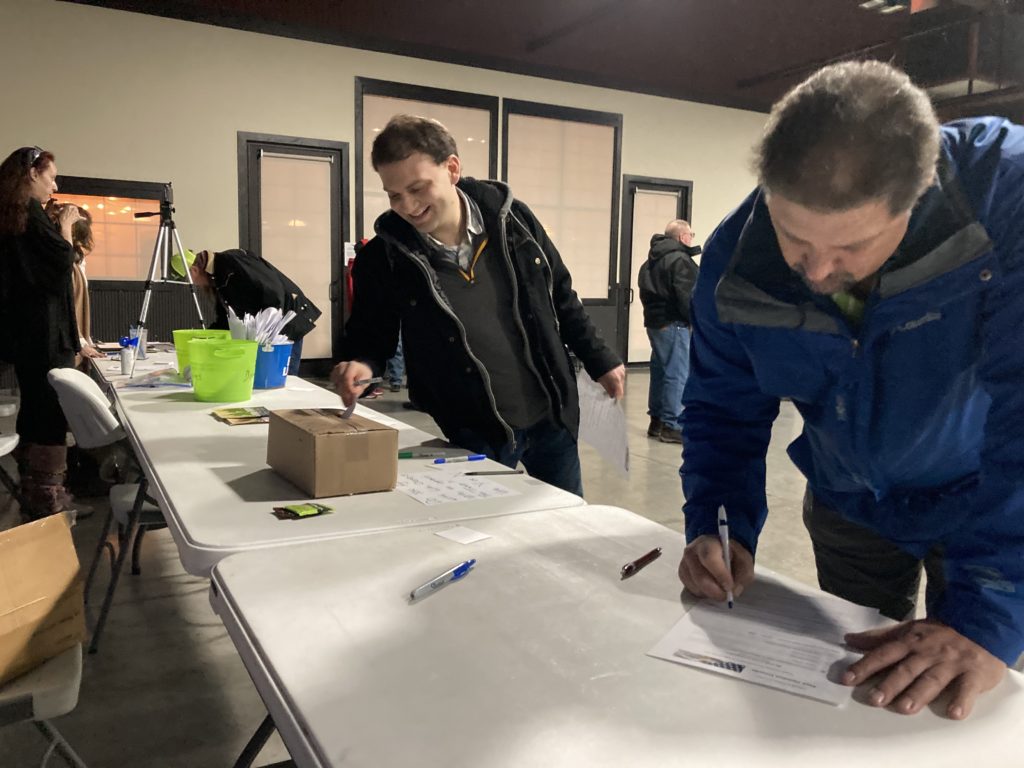 CASPER, Wyo. — The Wyoming Republican Party has issued a rebuke to U.S. House Rep. Liz Cheney’s comments on national TV last week discussing the anniversary of the January 6 Capitol riot and her ongoing work on the House investigative committee.

“Certainly, there are people in the state party apparatus of my home state who are quite radical,” Cheney told Baier. “And some of those same people include people who were here on January 6, include a party chair who has toyed with the idea of secession. So, there is a very radical element of the Republican Party in the same way that there is a radical element of the Democratic Party.”

Cheney has been under the ire of the state part since her vote last January to impeach former President Donald Trump for what Cheney has described as his role inciting the violence that ensued on the day Congress met to count the electoral votes confirming Joe Biden’s win.

Since then, Wyoming GOP leaders have said that a majority of their constituents disagreed with Cheney’s vote to impeach Trump and were eager to replace her in 2022. State party leadership recently voted 31-29 to no longer recognize Cheney as a Republican.

“If Ms. Cheney wants to continue to pick a fight with the majority of Wyoming Republicans and accuse the vast majority of being deplorables and radicals, then of course she can continue that foolish ploy,” the state party’s statement read, though it is not apparent that Cheney ever co-opted the “deplorable” pejorative infamously uttered by 2016 presidential candidate Hillary Clinton.

The GOP’s statement Friday promised a stark referendum on Cheney’s popularity in the Wyoming via two straw polls to be held at the state committee meeting beginning January 21.

The first will be a poll gauging support for Cheney’s recent comments and continued work on the House investigative committee.  Cheney has described the events of Jan. 6, 2021 as an attack on Constitutional process, and Trump’s role in it as a dereliction of duty to uphold the rule of law.

The second poll will pit Cheney against her 2022 primary challengers, including Sen. Anthony Bouchard (Cheyenne) and Cheyenne attorney Harriet Hageman (who has Trump’s endorsement).

“Spoiler alert:” the GOP statement said,  “the straw polls will very likely demonstrate the vast majority condemns her views and will be voting for someone else.”