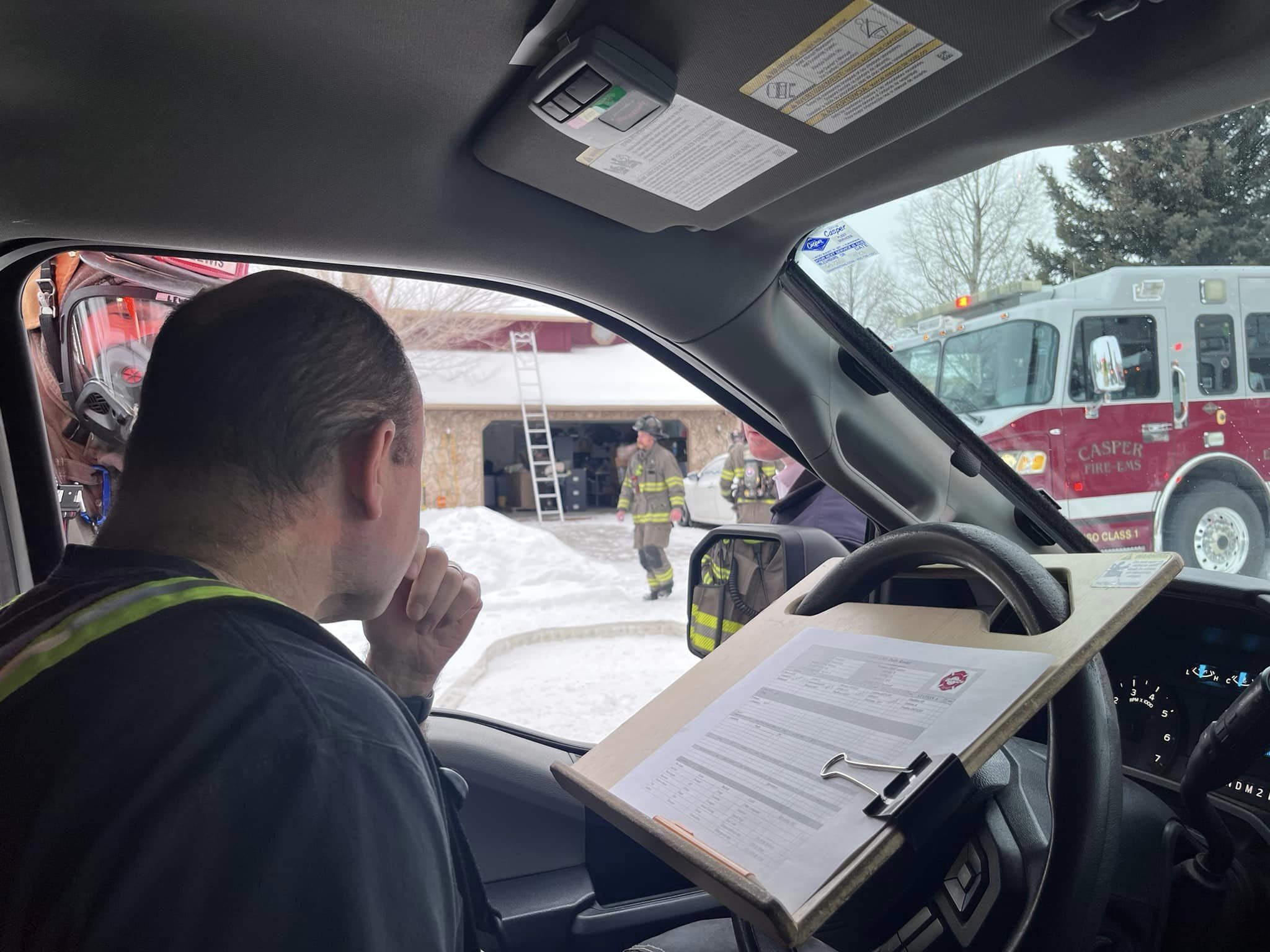 Firefighters found a fire burning in the attic of the home and quickly exposed the area and confined the fire to the area of origin.

One homeowner and the family pets exited the home prior to the arrival of firefighters and were uninjured, the release states.

The cause of the fire remains under investigation.

“Casper Fire-EMS credits functioning smoke alarms connected to a third-party security system for their prompt notification to firefighters — because of this, firefighters were able to quickly locate and extinguish the small amount of fire with minimal damage and disruption to homeowners,” the release states. “These elements, combined with swift action, averted loss of the home and will allow the residents to remain in the home.”

“Smoke alarms should be located on every floor of your residence, in common living areas, and in sleeping areas. Test your smoke alarms monthly to ensure they are in good working order. If you have older smoke alarms, change the batteries twice yearly,” the release states. “Newer smoke alarms come equipped with batteries that may last up to 10 years without replacement — consider purchase and installation of these alarms if your current alarms are approaching the end of their service life.”