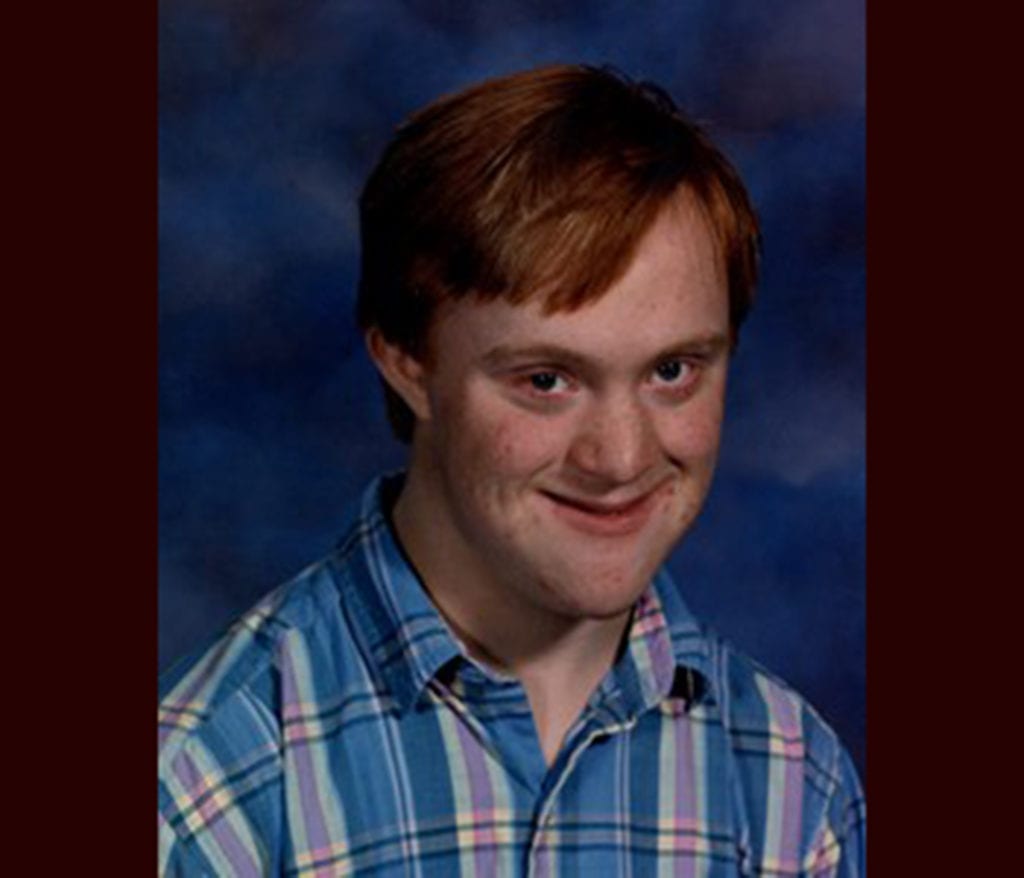 Jason was born in Lakeland, FL on May 16th 1975 to Margie and David. The family including his two brothers, moved around before settling in Casper in 1981. As a young child, Jason was known around the neighborhood for his bright orange hair, pulling his red wagon, and occasionally stealing the neighbor’s mail. He was active in Special Olympics, Weight Lifting, Swimming, Bowling, Skiing and the KW marching band. He worked briefly at Albertson’s before being fired for “Smiling in the mirror, dancing down the aisles and shining the customer’s shoes”.

Jason was an inspiration to everyone who met him. He taught us to appreciate the simple things in life. His favorite things were rainbows, smelling flowers, art, children, holidays and most of all music. He had a pure, child-like spirit which never wavered, even during his many years of health issues.

He was preceded in death by his Grandfather Burton Hewett, Grandfather Leon Tummond and Grandmother Rachael Tummond.

Our dad Roger was born on Feb 7, 1934 in Logan, Ohio to Viola Mae and James Forrest Mingus.

He grew up in Athens, Ohio on the family farm and joined the Airforce in 1950, serving in the Korean War as a mechanic until 1956. He was last stationed in Wyoming.

He met and married Phyllis Jean, raised 3 children in Mills, Wyo. until Phyllis passed away in 2002.

He then met Cheryl Henderson and they were together for 11 year until she passed away in 2013.

Our dad loved hunting, fishing and most of all camping.

He is survived by his children James Mingus his wife Susan, Pamela Marquez her husband Efrain, Wanda Canaday her husband Charles, and his step daughters Kathy Davis and Virginia Davis. He’s also survived by many grandkids and great grandkids.