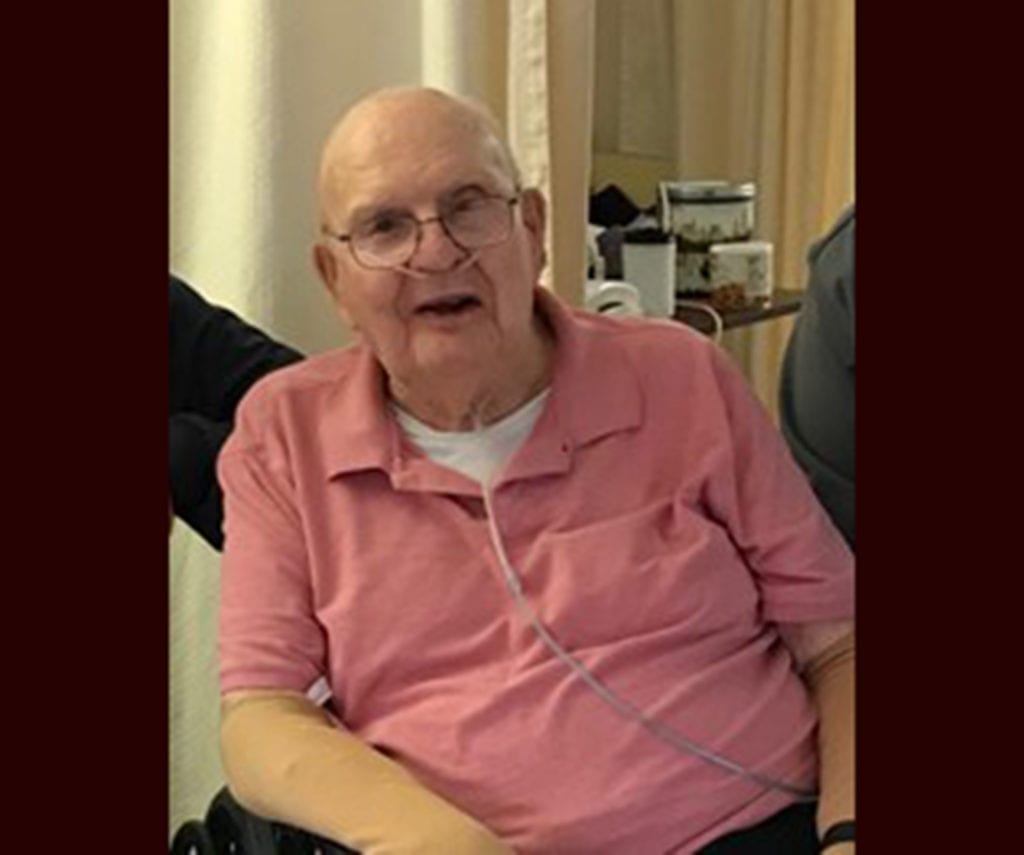 Dean and Joyce were married September 16, 1948. They had three children, Robert (Bob)(Grenay), Barbara (Reece), and Colleen(John). They were blessed with six grandchildren and 13 great grandchildren.
The family moved to Casper in 1960. Dean started teaching mathematics at Dean Morgan Junior High, and later moved to Natrona County High School, where he taught for 29 years. He retired in 1985. Dean and Joyce enjoyed traveling, golfing, church, proudly volunteering at Meals in Wheels for 15 years, and faithfully donated blood every three months for 20 plus years.
In lieu of flowers, the family would appreciate memorials to the Jason’s Friend Foundation
Services will be held on Monday, October 21 at 10:00am at the Newcomer Funeral Home. A reception will be held following the service.

Funeral services for Raymond Wright, 71 year old lifetime Johnson County  rancher who passed away Tuesday morning at the Johnson County Health Care Center in Buffalo surrounded by his wife, children and good friends, will be held Friday, October 18th at 11:00 a.m. from the Union Congregational Church in Buffalo with Pastor Larry Sydow officiating.  Interment will be in Willow Grove Cemetery with a private graveside to take place later. Donations in Raymond’s  memory may be made to the Buffalo Head Start Preschool in care of the Harness Funeral Home at 351 N. Adams in Buffalo. Online condolences may be made at www.harnessfuneralhome.com

Raymond Orville Wright was born on August 1, 1948 in Buffalo, Wyoming to Russell and Ruby Wright.  Raymond attended Billy Creek School and later attended schools in Buffalo, graduating from Johnson County High School with the class of 1966.  After high school he attended the University of Wyoming where he was the President of Farm House Fraternity.  He graduated from the University of Wyoming in 1971 with a bachelor degree in General Agriculture.  After college he returned to Buffalo where he worked on the family ranch.  He was married on October 19, 1991 in Buffalo to Sallie Rosenke and they made their home in Buffalo.  The family ranch sold in 1987 and later worked for the Johnson County Assessors’ Office.  He also worked for the Pines Lodge as a wrangler and rode for the Muddy Creek Grazing Association during the summers.

Raymond was a member of Johnson County Stock Growers Association and was a graduate of the Wyoming Leadership, Education And Development class of 1992. Raymond was passionate about his livestock and loved spending time in the mountains.  He would do anything for his friends.

He is survived by his wife Sallie Wright of Buffalo; two sisters, Rita Farrow and her husband Doug of Gillette, Wyoming and Rowena Douglass of Ft. Collins, Colorado; one brother Ronald Wright and his wife Lesli of Casper; one son Kyle Rosenke and his wife Rebecca of Hamilton, Montana; one daughter Kara Olson and her husband Steven of Merrimack, New Hampshire; two grandchildren, Alexander and Lauren Olson also of Merrimack; and numerous nieces and nephews.  He was preceded in death by his parents and one brother-in-law Rich Douglass.