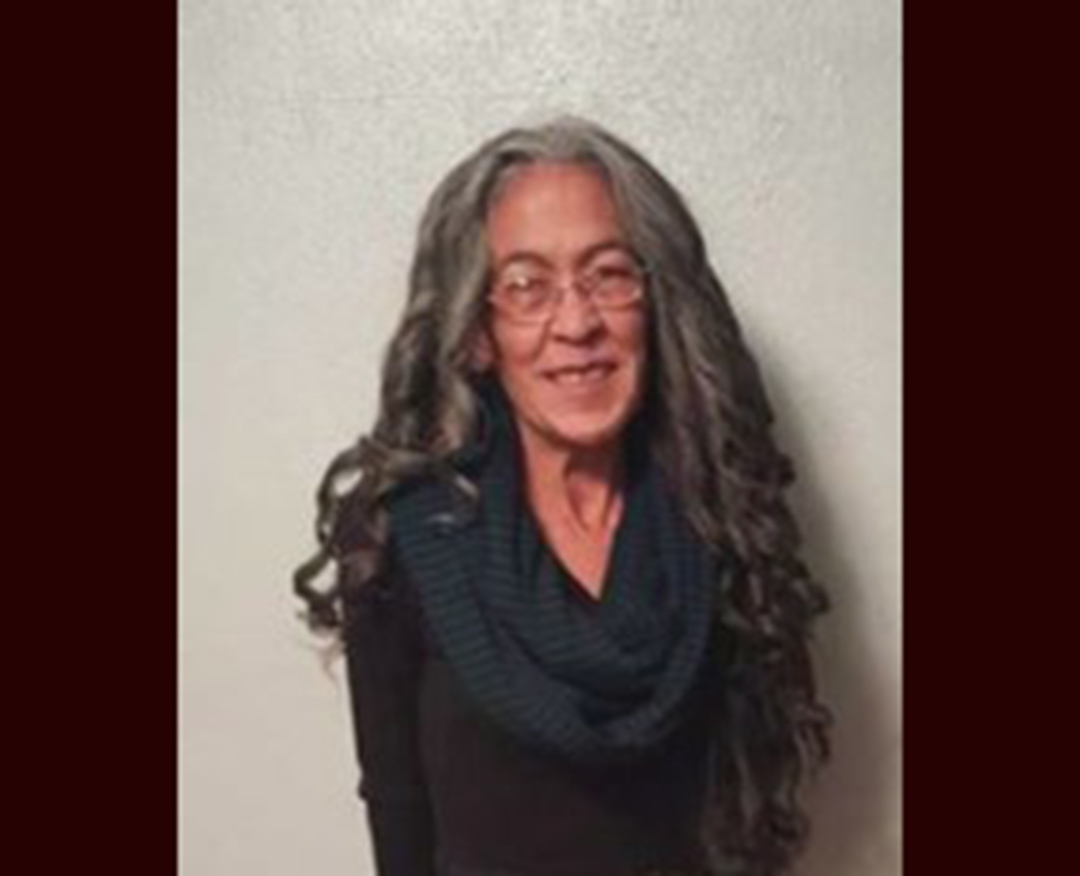 Leola (Bustamante) Gardner passed away on September 13, 2021. Leola was born in Rodey, New Mexico on July 27, 1957 to Juan and Trinidad Bustamante. She grew up on a loving ranch in Rodey as one of sixteen siblings. She attended school in Hatch, New Mexico.

Leola married Rod Gardner in October 1978. Together they raised two children: Alma (Blanca) Gardner and John Gardner. She also had five grandchildren and four great-grandchildren, all of who were her pride and joy.

Tom is also survived by his daughters Chandra Bernhardt of Wisconsin and Alicia Svilar of Alaska; his sons Jason, Michael and Tommy Svilar, also of Alaska; and his grandchildren, nieces and nephews.

Tom worked most of his life in the oilfield drilling rigs. His favorite pastime was fishing.

He is preceded in death by his grandparents Rada and Milka Svilar and George and Amelia Sterkel; his parents; and his aunt and uncle Sophie and John Irwin.

She is survived by sisters Raquel Sanchez of Houston and Viola Jackson of San Antonio, and brother Leonel Sanchez Jr. of Corpus Christi, Texas.

She was blessed with one son, Joel R Jackson (Nancy) from Casper, and two grandchildren: Megan Jackson and Joely Jackson.

She enjoyed her life and career as a travel agent. She was fortunate to be able to travel the world with her groups. The Middle East was her favorite as she enjoyed the various religious tours.

A celebration of life will be scheduled at a later time in her hometown of San Juan, Texas.

Lori was predeceased by her father Ken and her brother Dave. She is survived by her husband Gabe, daughter Isabel, mother Donna, brother Bill, sister Sam, and several nieces and nephews. Lori was a private person who did not wish to have services.

She was beloved and adored and will be sorely missed.

On Sunday, September 5, 2021, Russell Martin (Russ) Easterling of Casper, Wyoming left this life at the age of 59. He passed away quietly at home and is much missed by his family and friends.

Russ was born April 23, 1962 in Arlington, Virginia to Francis and Bonnie Easterling. He graduated from the University of South Carolina with a BS in Exercise Physiology. Russ received an offer as a Nuclear Medicine Technician at Wyoming Medical Center in Natrona County in the mid-eighties. Attracted by the ruggedness, liberty, and low taxes, Russ took the offer. He called Wyoming home from that time forward.

Russ enjoyed spending time in the outdoors with his friends and with his family both in South Carolina and Virginia. He always had a keen interest in farming, raising food for himself and to share with others.

Russ always loved dogs. Beginning with a West Highland White Terrier named Charlie when he was 12 years old, Russ usually had at least one dog. In Wyoming, he usually had two dogs at a time. He would obtain them as rescues and adapt them to his life. The photo included is Russ with one of his dogs, Boeing.