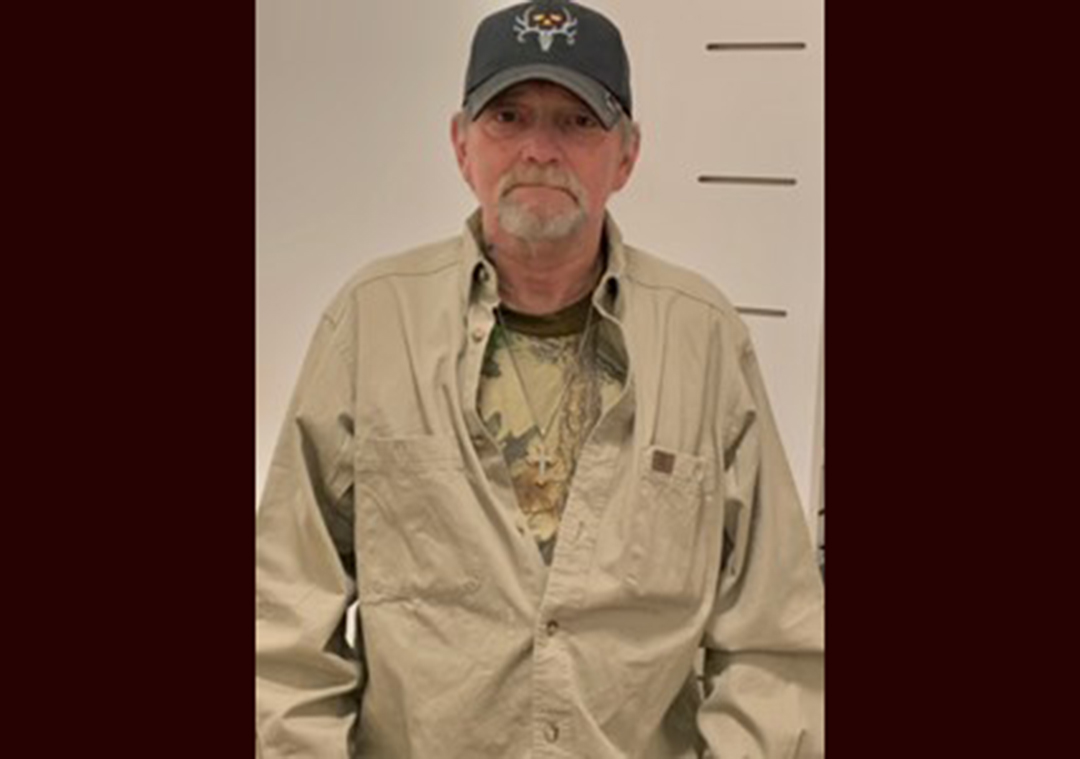 Tom is also survived by his daughters Chandra Bernhardt of Wisconsin and Alicia Svilar of Alaska; sons Jason, Michael, and Tommy Svilar, also of Alaska; and grandchildren, nieces and nephews.

Tom worked most of his life in the oilfield on drilling rigs. His favorite pastime was fishing.

He is preceded in death by his grandparents Rada and Milka Svilar and George and Amelia Sterkel, his parents, and his aunt and uncle Sophie and John Irwin.

No services are planned at this time.

Diana was born January 28, 1958 to Morvin and Fern Carter. Later, she was joined by her four siblings. She grew up in Coalton, West Virginia. After several moves, she returned back to WV, where she met the love of her life, Donald Pownell, in 1974. They were later married on February 6, 1976. Together they enjoyed married life for a few years before the arrival of their daughter Wendy and a few years later their son Kevin.

They lived in WV for many years until they moved to Buffalo, WY in 1997. There, she worked for the Veterans Home of Buffalo, Wyoming for 20 years. After retiring, they moved to Casper, WY to be closer to their son and daughter and their six grandchildren.

Diana’s joy was her children and grandchildren. She was always found on a baseball, football or softball field cheering her grandkids on or driving them around to practices. She also loved the Lord and her many friends she met at church throughout the years.

She was preceded in death by her dad Morvin and her siblings James and Dorothy.

Paul Graham, age 68, of Mills, Wyoming, passed away Monday, September 13, 2021. Paul was born December 14, 1952 to Robert and Mary Graham in Akron, Ohio. He was raised in a large family. At the young age of 17, he began his career as a machinist. Up until his passing, he was still working hard. Some of his favorite things were spending time with his dogs and enjoying the outdoors.

Paul was an incredibly kind and generous person that everybody loved and could always count on.

He was preceded in death by his parents, sister Becky and granddaughter Taylor Macy.

He is survived by his wife of 26 years Diane Graham; sons Anthony (Colleen) Crandall, Shawn (Mykael) Graham, Eric (Natalie) Graham, and Tiavin Macy; 13 grandchildren; four great-grandchildren and numerous others that he considered family.

William was an EMT/ Firefighter at a young age until he began working for Schwan’s Delivery. After that, he began his career in Sales at Tripeny, where he was for a very little time until he started with Greiner Ford, where he stayed until he retired this year in March of 2021. Greiner Motor Company valued him and was proud to have him as a coworker.

His greatest enjoyment was spending time with his grandchildren. He collected wooden boxes and salt and pepper shakers, along with other things that interested him. Bill was an extremely generous person. He would go out of his way to help anybody in need.

He is survived by his two sons Alan and Kirby Neuman, son-in-law Jeremiah Schrader, three grandchildren, beloved dog Rodeo, and many countless friends.

He is preceded by his daughter Tracy Schrader, parents, and sister Debbie.

Instead of a memorial service, there will be a celebration of life potluck at paradise valley park on September 25, 2021 at 2:00 p.m. Hamburgers and hot dogs will be provided. The family would appreciate a favorite dish brought.