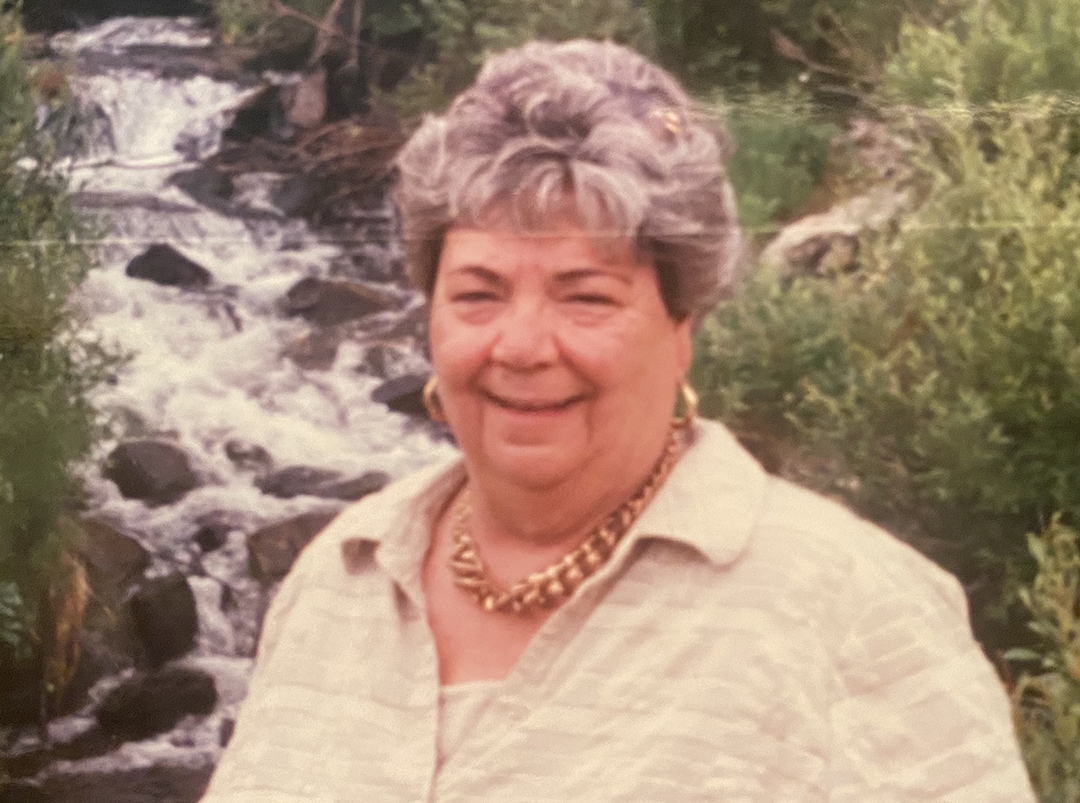 Shirley Green Morrison passed away peacefully surrounded by family on September 14 after a courageous battle with cancer.

Shirley was born in Sidney, Nebraska on December 26, 1945 to parents H.L. Giles and Billie Jean Giles.

Shortly after her birth, the family moved to Amarillo, Texas, where Shirley attended school. She graduated in the Palo Duro High School class of 1964, where she met her first husband. Shirley married Stephen Green in October of 1964.

Steve and Shirley continued to live in Amarillo close to family and went on to have three beautiful daughters: Stefani, Staci, and Samantha. Steve and Shirley followed their dream of living in the mountains in Golden, Colorado for six years. In 1980, they moved to Casper, WY.

After Steve’s death, Shirley met Rod Morrison and they married in 2001. Shirley and Rod celebrated 20 years of marriage in June of this year.

Shirley spent over 30 years working to improve the lives of Senior Citizens throughout the Casper Community.

Shirley worked for Shepherd of the Valley Care Center as an Activities Director and the Director of Maurice Griffith Manor.

Services will be held Monday, September 20 at 11:00 a.m. at Boyd Avenue Baptist Church, with a reception to follow.

Memorials may be directed to Central Wyoming Hospice or West Texas Rehabilitation Center.

Ethel died the afternoon of Sunday, September 12, 2021 at Meadow Winds Memory Care unit. Her family thanks the staff at Edgewood Meadow Winds Assisted Living for their years of compassionate supportive care and Encompass Hospice for their comfort care. Memorials may be given to Natrona County Meals on Wheels or Friends of Natrona County Library. Condolences may be left at www.NewcomerCasper.com.

Ethel was born November 28, 1930 in Wheatland, Wyoming to homesteader farmers Milo & Florence (Nash) Torrey. The family moved to Torrington, Wyoming, where Ethel and her siblings were raised. She assisted with farm duties and occasionally herded sheep and turkeys on horseback! Ethel attended Torrington High School, graduating in 1948.

Ethel met the love of her life, Casper native Jack E. Propp, while he was working as Pastry Foreman at Wigwam Bakery in Torrington. They married April 23, 1949 in the United Presbyterian Church of Torrington. They moved to Casper, where Jack worked until retirement at Standard Oil/Amoco refinery. Jack passed away June 5, 2005. Ethel will be laid to rest at his side.

To this wonderful marriage, four children were born. Ethel was the quintessential stay-at-home mom, reading daily to her children and promoting the value of education. Attesting to her proud success is that all four of her children were first-generation college graduates with degrees in Public Administration, Math, Physics, Chemical Engineering, and Business.