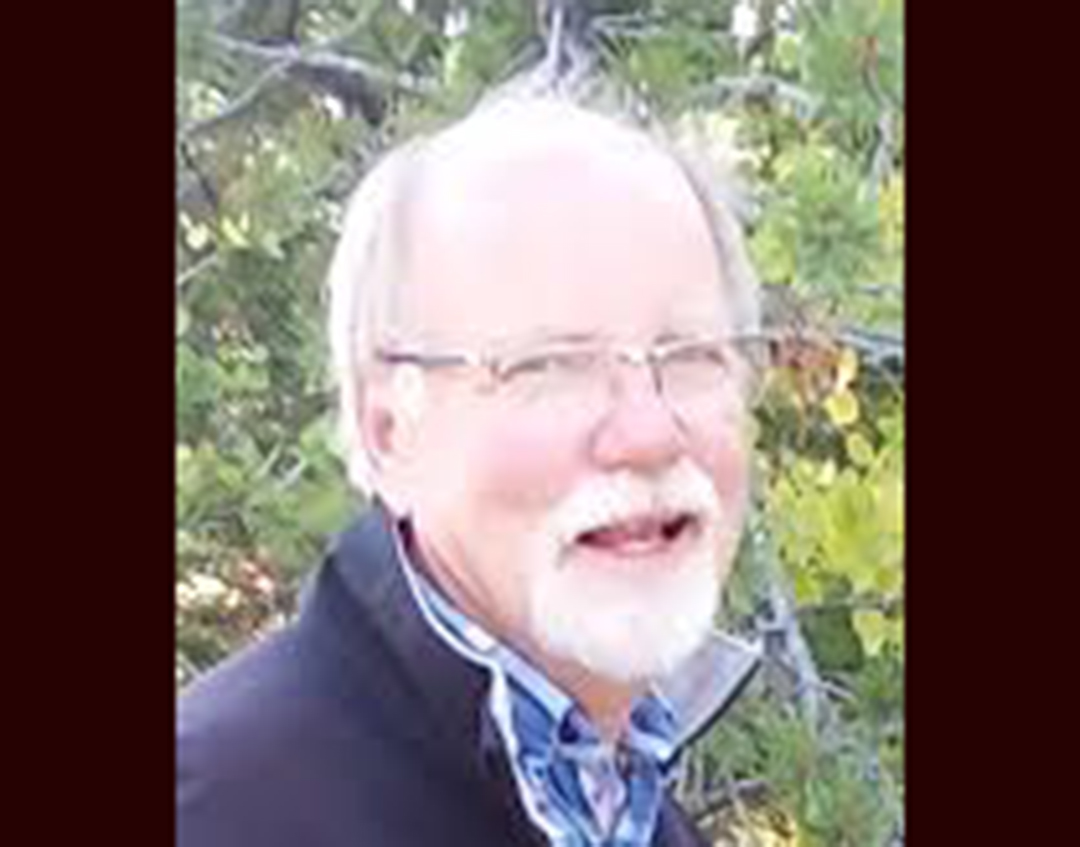 Martin “Marty” Herman Perl, 69, passed away peacefully and surrounded by his wife and children and was welcomed home by his Lord and Savior Jesus Christ on September 17, 2021. He was born in Roseburg, Oregon to Richard and Mary Perl on July 24, 1952.

He attended the University of Oregon and received his bachelor’s degree in business administration in 1974. During college, he dedicated his life to the Lord at a Billy Graham crusade. Subsequently, he joined Campus Crusade for Christ, first in Laramie for several years, then at “Here’s Life” in Casper. He also served in India as a missionary for several months. This time serving intensified his commitment to sharing the gospel whenever possible.

In 1982, he met the love of his life and his Sunshine, Susan Freeman. They celebrated 38 years of marriage in June. They welcomed three children to their joyful home, sacrificing their time and energy to train them up in the way of the Lord. He had an entrepreneurial spirit, starting businesses like the Land of Oz and Broast It. Marty worked at Versatel Communications from 1994 until poor health forced him into retirement. He intentionally prioritized his family, making sure to leave for home by 5 even as he built a large business community.

He worshipped and served at Cornerstone Evangelical Free Church for three decades, much of that time spent in leadership. More recently, he developed a special heart for small groups. He dedicated his last years of service there to co-leading a small group and to mentoring young men in the community. His boisterous laugh marked his life and service and will be missed.

He is survived by his wife Sue; children Caleb (Ashley), Abigail (Zachary) Edwards, and Aaron (Haley); grandchildren Carter, Annabelle, Agatha, and Emma; and sister Donna (Sam) Sampson. He was predeceased by his parents and his brother-in-law Christopher Estes.

A memorial service will be held at 2:00 p.m. on Saturday, September 25 at the Bandshell at Washington Park.

The family requests that in lieu of flowers, contributions be made to the Marty Perl Memorial Fund at Reach Global, at give.efca.org, or to 901 E. 78th St., Minneapolis, MN 55420.

John Arellano, 89, of Casper, Wyoming passed away peacefully on September 20, 2021 in the comfort of his home and surrounded by his family.

John was born on March 8, 1932 in Garcia, Colorado to Aaron and Rose Arellano. After traveling around the country, he joined the United States Marine Corps, where he served honorably during the Korean War.

He married his beloved Cecilia in 1956, and the pair remained faithful in their love to one another for 65 years.

John was an outdoor enthusiast, often going on adventures during his favorite season of summer. Later on, he transferred that zeal into taking care of his yard and home, with a special passion for woodworking and carpentry.

John is survived by his wife; sisters; children Jennie (Douglas), Gilbert, Butch (Cindy), Joanne, and John; and a large and loving family spanning five generations, including but not limited to 11 grandchildren, 14 great-grandchildren and 2 great-great-grandchildren.

He is proceeded in death by his parents, his brother Tony, his sisters Sadie and Alice, his grandsons Jessie and Adam, and his son-in-law Tim.

Services will be held Wednesday, September 22 at 1 p.m. at St. Anthony’s Church.

In lieu of flowers, the family requests that donations be sent to the Disabled Veterans National Foundation.