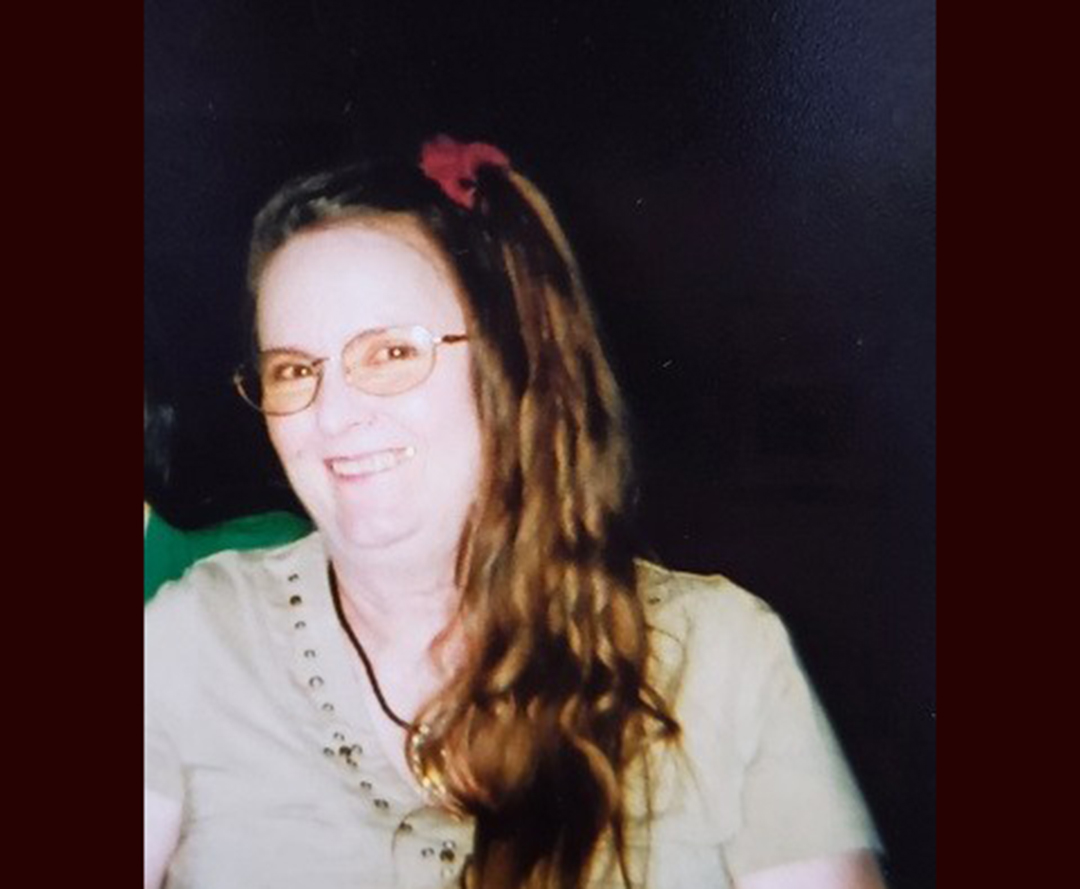 Connie Flaura Petty, 73, of Bar Nunn, WY passed away on September 20 peacefully at home after a very long battle with Multiple Sclerosis.

She was born on her grandparents’ homestead in Deaver, Wyoming on February 2, 1948 to parents Squire Franklin “Bud” and Dorothy Elizabeth Dillon.

Connie married Jerry Lee Petty from Bonniville, WY at the Church of Christ on March 18, 1967 in Thermopolis, Wyoming.

Connie enjoyed gardening, her art, and scrapbooking. She loved her cats and watching the wildlife from her window. She loved teaching kids to read, and she loved her children, grandchildren, and adopted children.

She was preceded in death by her parents, Bud and Dorothy Dillon, her infant brother Dannie Dillon, and her in-laws Gladys and Heber Petty.

Services will be held at Bustard & Jacoby Funeral Home in Casper, Wyoming on October 1, 2021 at 10:00 a.m. Burial will follow at Highland Park Cemetery. A reception will be held at The Troopers Bingo Hall following the burial.

It is with heavy hearts that we announce the passing of our beloved mother Sharon Kay Dobbins at the proud age of 83.

Sharon is also survived by her sisters Lois and Nancy, her brother Michael, and their families.

Funeral services will be held at Our Lady of Fatima Catholic Church at 1401 CY Ave. on Wednesday, September 29, 2021 at 11:00 a.m.. Internment will follow at Highlands Cemetery with a reception following in the church’s basement.

Please come share our family’s last celebration of life for our loving Mom.

John Newton Tucker, 91, passed away September 23, 2021 at Garden Square Assisted Living Center, where he had resided for two years.

John was born on February 14, 1930 in Wheatland, WY to Finis G. and Jean Goeble Tucker. He was the youngest of seven children and was raised on his Dad’s farm in Antelope Gap outside of Wheatland.

In 1948, John enlisted in the U.S. Army. He served mostly in Guam and Germany. He was honorably discharged in 1952.

Upon his discharge, John returned to Wyoming. He began working at the  Standard Oil Refinery (later Amoco) in Casper. In 1952, he met his future wife, Winona Mae Wetmore, who was in Casper to attend Casper College. They were married in Winona’s hometown of Rawlins, WY on July 4, 1953. They were later sealed for eternity in the Idaho Falls LDS Temple. The couple became parents to two daughters and one son.

John was an avid fisherman and hunter. He enjoyed camping with his family and being outdoors in Wyoming’s wilderness

He was employed at the refinery until his retirement in 1988. After his retirement, John and Winona served a two-year mission for the LDS church in Little Rock, Arkansas. John served in many callings in his church for many years.

John was proceeded in death by his parents and all of his siblings. He was also proceeded by his wife of 57 years Winona in 2010, and by his daughter Rebecca in 2017.

He is survived by his daughter DeLayne Marie Cory (Kenneth) and by his son Glenn Warren Tucker.