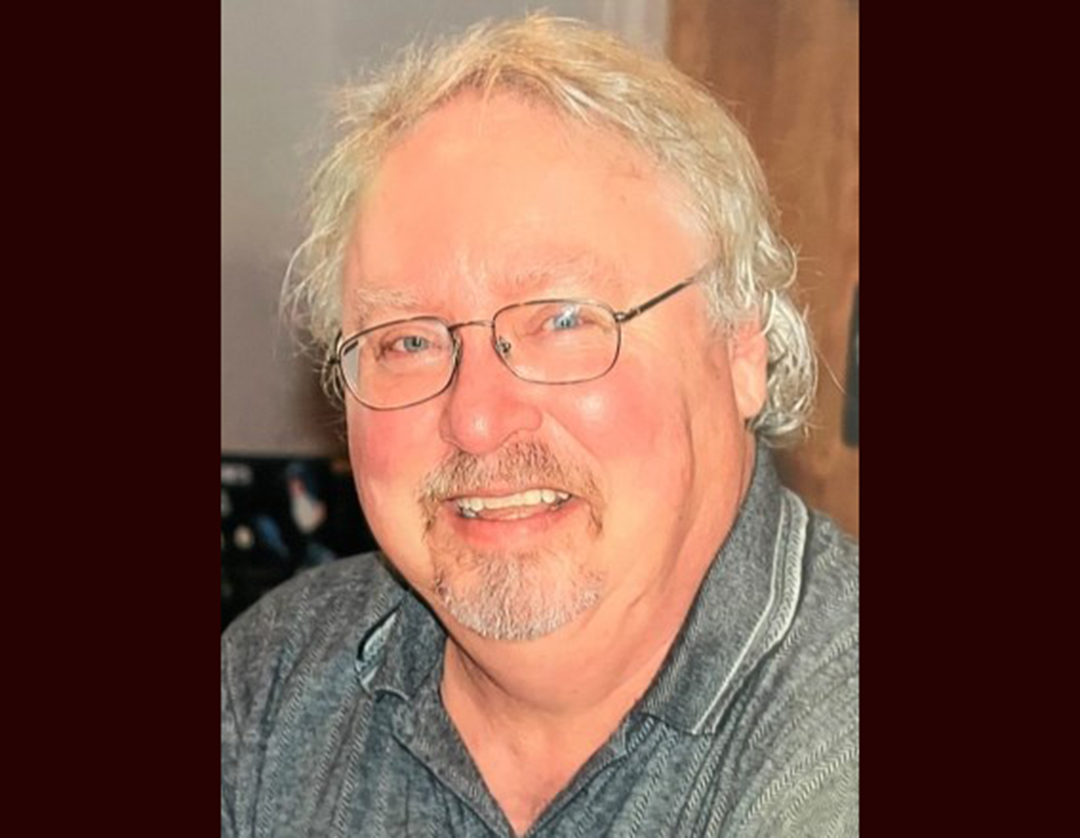 Gary Alan Jones passed away suddenly on September 23, 2021. Gary was born in Kansas City, Kansas on June 29, 1956. While young, Gary lived in Great Falls, Montana. Gary enlisted in the Navy in 1975 and was very proud of his military service. He served in the Persian Gulf, Indian Ocean, and South Pacific as well as Northern Africa and Europe aboard the USS Tulare and the USS Niagara Falls.

After his military service, he attended College at the University of Montana, eventually graduating from Fort Hays State University in Hays, Kansas with a degree in Communications.

He worked for many years in marketing for Sysco Food Services. He eventually found himself in Casper, Wyoming, where in true Gary fashion, he embraced his new state and all it had to offer. His job with the Casper Star-Tribune took him to many out-of-the-way towns and crossroads, and Gary would often talk about the uniqueness of a place, its history or the wildlife he saw along the way on his route. He was a keen observer of his world.

Gary was predeceased by his parents.

He is survived by his sisters Kathy Jones Erb (Buzz) of Great Falls, Montana and Barbara Jones Pearson (Tim) of Kalispell, Montana; his brother, Kenneth Michael Jones of Casper, WY; and his nieces and nephews Lance Foley (Melissa), Amber Foley Westie (Kevin), and Krystal Erb (Rich Gaskins), all of Great Falls, and Ryan Pearson (Leslie) and Casey Pearson, of Helena. His passing has left a hole in our hearts. We will see you later, Gary.

There will be a short ceremony in Casper at the Oregon Trail Veterans Cemetery October 5, 2021 at 11 a.m. as well as a Celebration of Life ceremony next spring in Great Falls, Montana.

Wayne Alan Goodman left this world on Sunday, September 26, 2021. He was born May 30, 1955. He grew up in the Adirondacks. He joined the Navy in 1975 and he loved underwater welding and traveling the globe. He continued his love for welding after his honorable discharge. He also did amazing woodwork.

He is survived by his daughters Echo (Keith) Pollock and Melissa (Robert) Goode; his grandchildren Dalisity, William, Connor, Amber and Ava; his sisters Lisa, Denise and Megan; his brother Brian; and numerous nieces and nephews.

He was preceded in death by his parents Wallace and Helen Goodman, his older brother Randy Goodman and his nephew Nicholas Langabeer.

It is with sadness that we give notice that Richard Francis (“Kelly”) Bolender passed away peacefully on September 25, 2021. His loving family was there to support him in his final days. He lived a long, happy, productive life.

Kel’s incredible life began in Buffalo, New York on June 22, 1925. He graduated high school in East Aurora, New York. He proudly joined the armed service during WWII two months before his 18th birthday, trained as a paratrooper, and served in the 82nd Airborne and the 508 Parachute Infantry until the end of the war (1943–1946).

Upon returning to the United States, he graduated with an engineering degree at Colorado School of Mines in 1952. While in college, he met Marilyn (“Mike”) Elaine Goodman and they fell in love. They married in 1949 in Wray, Colorado. They cherished their love and their lives together for the next 72 years.

Kel worked for the Ohio Oil Co./Marathon Oil Co. as a petroleum engineer and safety engineer for 32 years. Throughout those years, he lived with his wife and children in Grass Creek, Cody, Powell, and Casper. However, he was always able to leave work and come home to be a great husband and a loving dad.

In Casper, he and Mike bought four acres close to the Platte River, where he built his own house, barn, and sunroom. Kel was a craftsman. He always had some kind of project underway which often included his children. Among his children’s favorite memories of their dad was what he called Project Omar, named after the silent film Omar the Tentmaker. He made an Omar Christmas present for each of his children, including a tent, a Pinocchio marionette, an ironing board, a book shelf, and a gigantic kite. He was also an incredibly creative artist with numerous wonderful paintings and an amazing pottery collection. He also loved camping, fishing, and hunting in the Wyoming mountains with family and friends.

Another thing that Kel’s family and friends loved about him was his ever-present sense of humor! He wrote hilariously clever poetry and told many groaner jokes. He was a teaser, which was one of his ways of showing affection.

After retirement, Kel and Mike travelled the world, visiting a variety of places including Peru, Scotland, Africa, Italy, and Alaska.

He was a devout Catholic, attending Our Lady of Fatima Church, and was a member of the Holy Name Society.

He was preceded in death by his parents Francis and Sarah Bolender and his sisters Audrey Beard, Mariann Piquet, and Phyllis Bennison.

A Funeral Mass will be held at 10:00 a.m. Friday, Oct. 8, 2021 at Our Lady of Fatima Catholic Church, followed by burial at Oregon Trail Veterans Cemetery.

He was born on March 6, 1963 in McPherson, Kansas to the late Jimmy Huff and Alma Obert Huff.

Billy enjoyed large game hunting and fishing for anything that would bite his hook. He loved his family, enjoying spending time with all the grandchildren. He was an awesome Pepaw, teaching the boys all that he knew, including truck and tractor noises. Most importantly, he loved the Lord.

In addition to his father, Billy was preceded in death by his son Trenton Wayne.