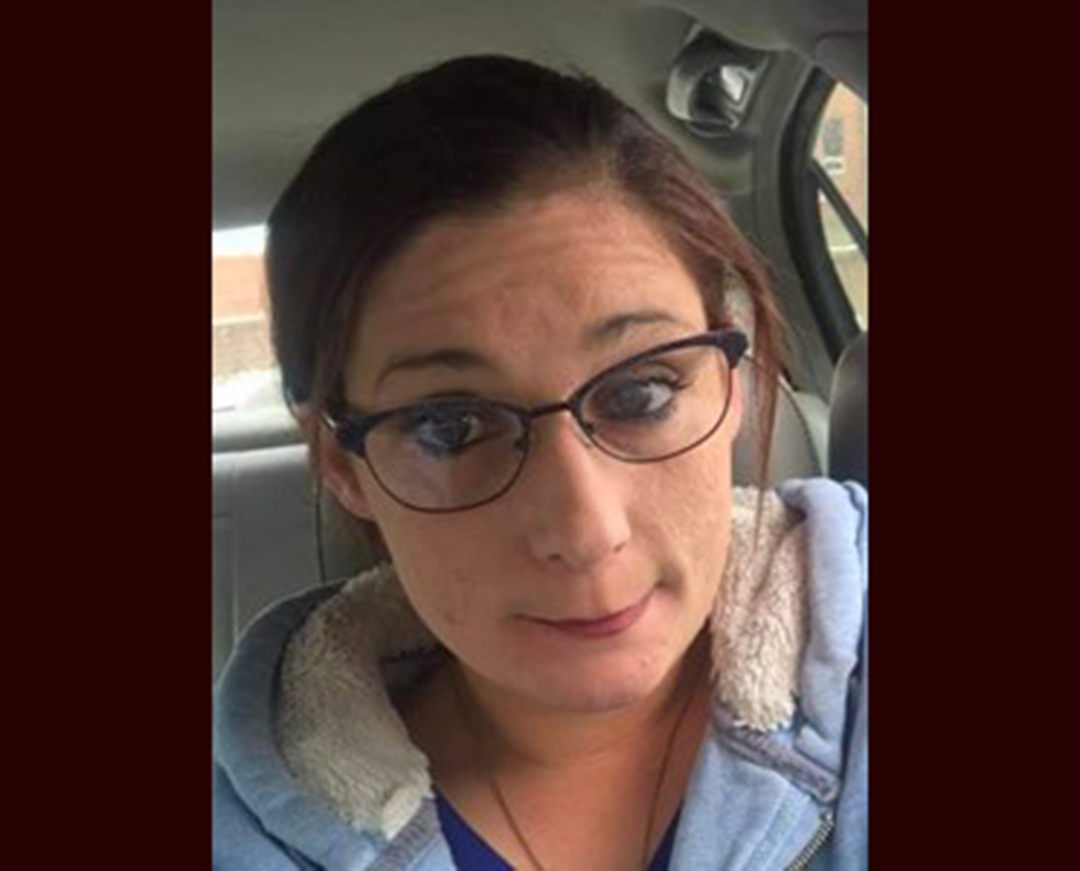 Patricia Ann Cleo Henry, 32, passed away unexpectedly on September 26, 2021. Patty was born on Thanksgiving Day — November 22, 1988 — sharing the day with her mom’s birthday.

She was a smart and curious child who believed she could hatch chickens in her toy box. She would take eggs out of the refrigerator and hide them in her room, making it a challenge for her family to cook breakfast. She was a very happy child who had many struggles in life to face.

She grew up in the Denver suburb of Englewood. Patty moved to Thermopolis, Wyoming and as a young adult and then to Casper in 2017. She worked in restaurants.

She was preceded in death by her grandmothers Maureen Minnier and Peggy Kirsh, and father Horace Henry.

She will be remembered as a proud mother who is survived by her children Cloe, Anna Grace, Lexi, and Nova; her brother Bill Minnier; and her mother Jackie Russel.

A memorial service will be at Casper First Nazarene on October 5 at 11 a.m.

Terry Lee Tebben, 71, of Casper, Wyoming passed away on September 28, 2021 in the comfort of his home. Terry was born September 13, 1950 in Sioux Falls, South Dakota to Sylvester and Lucille (Edwards) Tebben. Terry graduated from Lincoln Senior High School in 1968 and then moved to Wyoming in 1980 and spent his life there.

Terry loved to cowboy, build and fly remote control airplanes, cook, and spend many days fishing and hunting all over South Dakota, Wyoming and Canada. Terry was a member of the Sioux Falls Archery Club and was successful at getting antelope, elk and a wild boar with his bow.

He is survived by his wife Bonnie (Grafsgard) Tebben, his brother Lloyd (Patricia) Tebben, his daughters Naomi (Andres) Solano of Aurora, Colorado and Jennifer (Garrett) Tebben of Denver, Colorado, and his stepson Chuck Saunders of Kirkland, Washington. He was preceded in death by both of his parents as well as his son Jason Tebben.

A celebration of Life will be held Saturday, October 16 starting at 1:00 p.m. at 3 Jonquil St., Casper WY. In lieu of flowers, please donate to the organization of your choice.

Jack was called home by Jesus on Wednesday, September 22, 2021 at 12:45 p.m. at Memorial Hospital of Converse County in Douglas due to health complications.

Jack was born March 30, 1947 in Scottsbluff, Nebraska to Otto and Wauneta Kleemeyer. Jack spent most of his life in Minatare, Nebraska until he moved his family to Douglas in 1978.

After Jack retired as a contractor’s salesman, in Casper, Wyoming he loved spending time with his family and many friends. Jack always cared for the less fortunate people and nobody was a stranger to him. He talked to anyone. He had a big heart. Driving around town and country was his favorite pastime. Watching the clouds and the eagles were his greatest enjoyments.

Jack is preceded in death by his parents Otto and Wauneta.

In lieu of flowers, a memorial can be made to the Zion Lutheran Church in Douglas, Wyoming.

Newcomer Cremations, Funerals, and Receptions is in charge of the arrangements.

Jim began his time here on December 27, 1946 in the booming metropolis of Casper, Wyoming. He joined the James Elmer & Marjorie Frances Jackson Family as their only child.

When he was just a wee lad, he won the Most Beautiful Baby of Casper contest! His youth was spent enjoying his friends the way kids in that era did: by just being outside and making your own fun. He liked to tell of the times he and his friends would use an old coffee can over a small fire they built to cook some slices of bacon, which were enjoyed with fresh tomatoes out in their garden. His father drove a truck for Walter Schulte Distributing — which occupied the current Racca’s location — delivering foods, candy, beverages and other things. Jim would travel with his dad (and mom) during the summer in a semi-truck to deliver these goods around the state of Wyoming. He was often “paid” with food from great diners they delivered to. He especially remembers the plate-sized pancakes and delicious grilled burgers with all the fix-ins. He also really enjoyed the hunting camps with his family and uncle Carl Jackson. Fishing trips to local lakes were also special memories. He was a good student (when he wanted to be) at NCHS. He enjoyed reminiscing about the times he and his friends would spend together in the summer. He had a job at the drive-in theater during the summers.

After high school, Jim joined the Navy, where he served as a radioman. He loved the travel and friendships made. He was proud of this service to his country.

Jim married the love of his life Marcia in June of 1969. She definitely made life interesting for him as anyone who knew her will attest to. They were blessed with a baby girl, Stephanie, in 1971.

Following the navy, he worked as a welder here in Casper. Later in his career, he excelled in oil and gas sales. Some of the places he worked were Power Service, Compression Leasing, Compressor Pump & Engine, Kinder Morgan and High-Country Fabrication. Many friendships were made throughout his travels. Jim loved meeting new people, and his welcoming smile and sparkling eyes would light up a room.

Jim and Marcia cared for many foster children through the years (more than 50). This was not an easy task, but certainly a help to many over the years. As a result of them opening their home, the family was blessed with Zack (1980) and Scott (1991). Both of them are still a part of the family today.

Jim and his daughter Stephanie were close and loved spending time playing games (Apples to Apples in particular) and watching Hallmark movies. Zack and he enjoyed restaurant sampling and trips with 307 Jeep Adventures. Jim believed his son-in-law John was a fount of knowledge (which is true) and loved him like a son. He also took great pride in his grandchildren Matthew (20) and Emily (17). They loved spending time with him, whether that meant fishing, four-wheeling, TV and movie watching, gossiping with Emily, or shooting guns with Matt.

Jim was preceded in death by his lovely bride Marcia in 2017.

In closing, Jim often used the quote “Don’t let a lack of planning on your part constitute an emergency on mine.” So please plan to enjoy every day to the fullest with those you love!