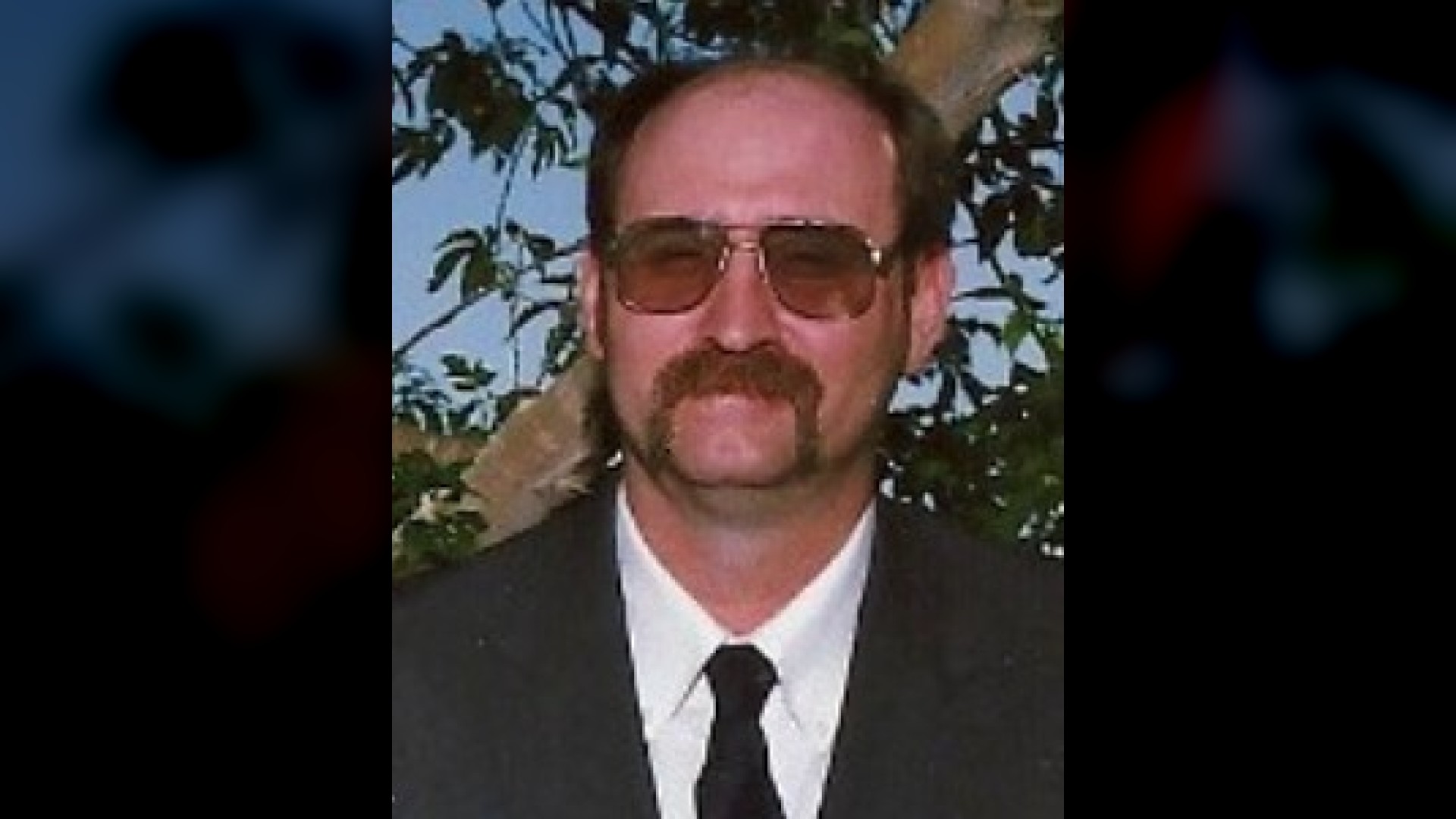 At five years old, he was adopted by Clyde and Betty Schott.

He graduated from Natrona County High School in 1976. He went into the Electrical Apprenticeship, where he became a Journeyman Electrician. He attended Casper College, receiving a couple of associates degrees, and took many trainings and achieved many certificates in computer Internet and networking security. He went to work at PP&L in 1988, where he stayed for 33 years until his death.

He loved reading and learning anything and everything. He was always reading a book as it was his greatest enjoyment.

He and Jim Ford started the Western Tae Kwon Do Karate Association. For over 50 years, Tony’s greatest passion was teaching and developing children, not only as martial artists but as leaders. He touched the lives of thousands of kids.

He was preceded in death by his parents Clyde and Betty Schott, and brother Fred Schott.

He was the love of Michelle’s life. He was the bravest, most courageous, strongest, loving man she’d ever known. He was a very dedicated and loyal husband, father, instructor and friend. Our hearts are broken. He will be missed and loved by many. He will never be forgotten.