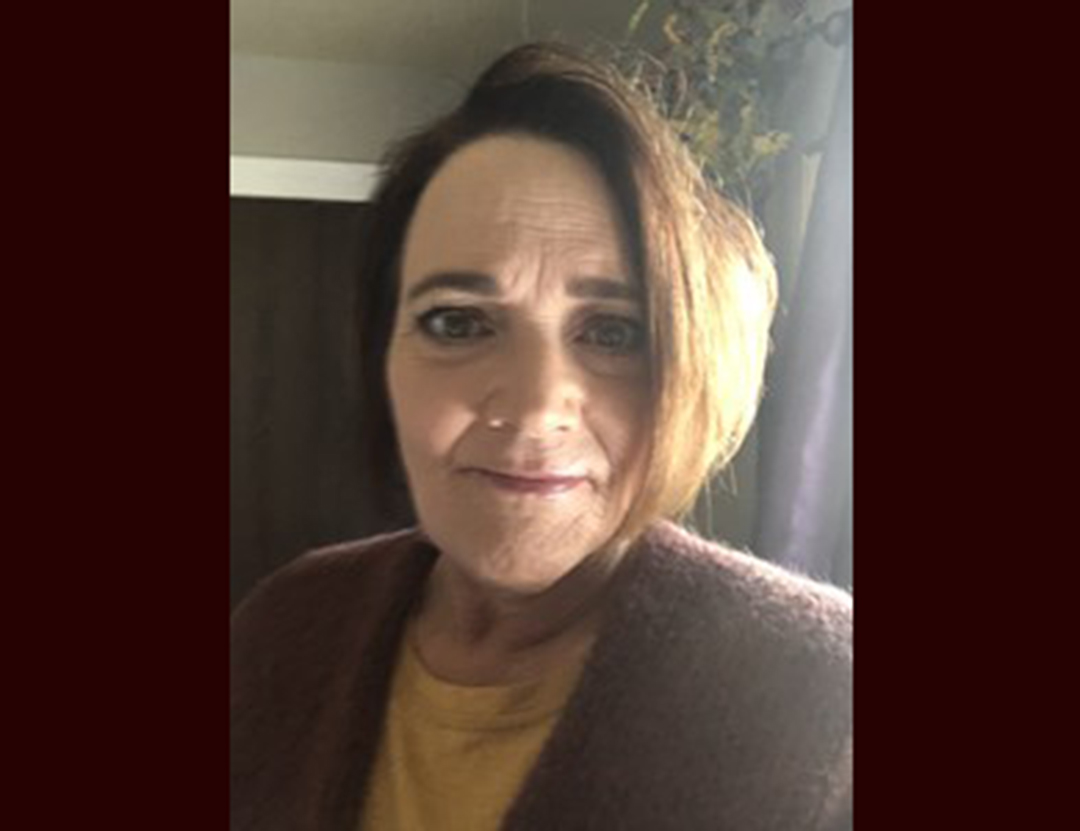 Deana Nicely was born January 11, 1964 in Buffalo, Wyoming to Rita and Robert Bybee. Her father was a logger and the family had settled in Washington for a time until his untimely death in 1970. Following his death Deana and her mother eventually settled in Casper, Wyoming. It was in Casper that she met her lifelong best friend, Robin. The two engaged in countless questionable shenanigans throughout their youth and solidified a bond of friendship that neither time nor distance ever broke. Throughout her younger years, she enjoyed spending countless hours with her cousins, playing board games and cards and the like. During her adulthood, she excelled at motherhood and devoted many years to raising her children, always ensuring that all of their needs were met. She had a knack for developing meaningful and lasting relationships with others and will be missed by many.

She had a multitude of hobbies that she enjoyed over the years. She always had a love for animals and was never lacking in their presence. She raised exotic birds, had several exotic cats, set up several freshwater and saltwater fish tanks and each year her backyard and pond were magazine cover–worthy. She was a lifelong lover of plants and her house was a beautiful testament to that. Her most recent interest involved hairless creatures and she was the proud mom of two naked cats and a hairless dog. She loved to travel and spent the last few years checking items off her bucket list; the biggest one was to finally put her feet in the sand on a beach in Florida.
In 2002, Deana married her soulmate, Don Nicely, and enjoyed nearly 18 years with him until his untimely death in 2020. Don and Deana shared a love of plants and had a beautiful greenhouse in their backyard filled with all of their favorites. They also loved rocks and jewelry and spent countless hours at rock and gem shows across the country.

Deana’s favorite role in life was being a grandma. She loved nothing more than to spend time with her grandbabies and spoil them rotten. The love between Deana and her grandchildren was nearly palpable when you walked into the room. She had a special and unique relationship with each one, complete with their own jokes and antics that only they understood. She was always encouraging them in all of their adventures and life stages and secretly plotting with them for the house on the beach that they were going to move to so she could finally get away from the Wyoming winters.

Deana died peacefully at her home on October 16, 2021 surrounded by love following a fierce fight with cancer that spanned many years. Her courage and determination were unquestionable. She leaves behind a lasting legacy of love that will permeate through many generations to come.

She is preceded in death by her husband Don Nicely, her son Jesse Dockham, her granddaughter Tinlee Dockham, both of her parents, and an infant brother.

At her request, there will be no funeral services and she will reach her final resting place at the Willow Grove Cemetery, in Buffalo, WY at a later date. In lieu of flowers, the family requests that you consider a donation to the Central Wyoming Hospice and Transitions in her name or simply perform an act of kindness for another.

She was born Monday, December 11, 1939 in Saint Joseph, Michigan to Albert W. and Ethel Leona (Swigart) Lincoln. She was creative with crafting and sewing projects, was musically gifted, and loved all animals big and small.

Because of her love for animals, the family is asking for donations to the Laramie Peak Humane Society, P.O. Box 463, Douglas, Wyoming 82633 in lieu of flowers.

The Gorman Funeral Homes – Converse Chapel of Douglas, Wyoming is in charge of the arrangements.

Condolences may be sent to the family at www.gormanfh.com.

Beverly June (Kinser) Olson passed away peacefully in her sleep on October 16, 2021 after a long and arduous battle with dementia. She was born November 10, 1932 in Kimball, NE to Morris and Echo Kinser, the eldest of seven children.

She attended country school in South Dakota and graduated from Provo High School. Immediately after high school, she went to work for the federal government. She married Ervin Olson and he was deployed by the Army to Germany. Bev took a break from civil service to join Erv in Germany. When they returned stateside, they brought their daughter Debra along and shortly after, daughter Donna was born. They relocated to Colorado Springs, Colorado, where Bev worked for Fort Carson Army Base. She also worked for Ellsworth Air Force Base in Rapid City, SD and the Bureau of Land Management in Casper, WY.

Her life was dedicated to faith, family and friends. Her family nickname was “Energizer Bunny” because she was always busy baking cookies to deliver to Veterans or to the folks at I-Reach, or supporting a church bake sale. She didn’t know a stranger and was kind, caring and always helping others.

A graveside service will be held October 23, 2021 at 1:00 p.m. at the Alliance City Cemetery with a Celebration of Life and sharing of food directly afterward at VFW Post 1517, 424 Flack Avenue.

In lieu of flowers, the family requests random acts of kindness. Memorials may be made in her name to Central Wyoming Hospice or Our Savior’s Lutheran Church.

Rhonda Diane Keese Cothren Johnstone, 65, passed away on October 12, 2021 from complications of COVID with her two boys by her side.

Rhonda was born February 18, 1956 to Ollie and Grave Mae Keese in Monahans, Texas. She was the youngest of thirteen children.

She had her first child, Tommy Davis, when she was sixteen and met her first husband, Ronald Lee Cothren, in Tommy’s first year. The two were married within a year of meeting and moved around Texas while Ronny drove a truck. She had her youngest son, Shane, when she was 19. She worked as a waitress as well as ran her home while her husband was on the road. Eventually, Rhonda and Ronny divorced, and Rhonda moved to Casper, Wyoming to be with family in the early ’80s.

Rhonda worked as a waitress and went to Casper College to obtain her GED in the mid-’80s. She worked hard at many jobs after obtaining her GED. She also continued with classes at the college. She obtained her CDL Class B in the mid-’90s and drove for CATC for approximately 6 months and later drove for Powder River Bus Lines. She married traveling sheep shearer Kerry Johnstone on September 11, 1993. She traveled the world with him for two years before returning back to Casper, where they leased Shilo Restaurant and Lounge, and then she started working for the school district as a sub and became the head baker at Kelly Walsh High School, where she became known as the cinnamon roll lady. Many students fought to get to school early just to have her fresh-out-of-the-oven cinnamon rolls with milk, made out of her own pocket. She was forced to retire from the school district after 20 years due to health reasons.

She was a loving mother throughout her travels and hard work, but also tried to teach her children and grandchildren about cause and effect and tried to instill good work ethics as well.

She is preceded in death by both parents and ten siblings. She is survived by both of her children, Tommy Lynn Davis and Joshua DeShane Cothren; her grandchildren, Rachel Davis, Taylor Cothren, Evan Cothren, Rainie Cothren, McKenne Esterline; and one great-grandson, Bentley Ryan Abbott; one brother, Tommy (Tammy) Keese; and one sister, Kay Watts.