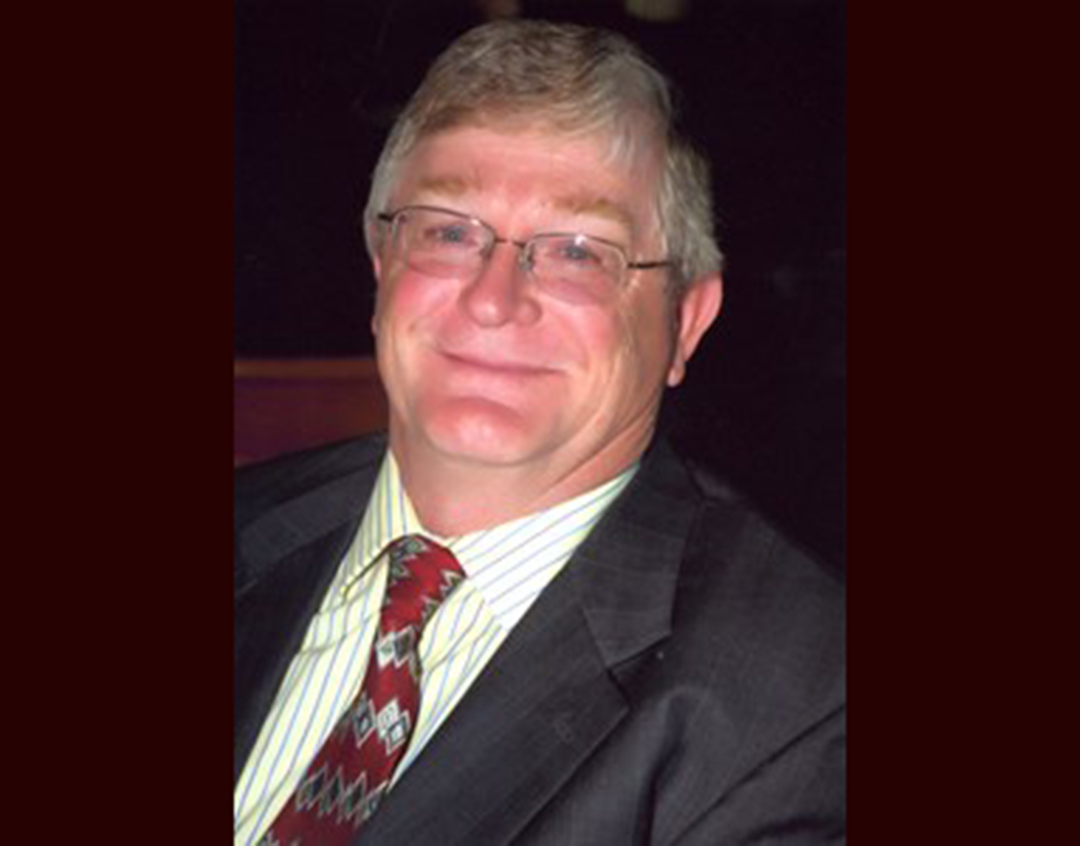 Steven James Logan entered the pearly gates with joy and gladness and went to be with his Heavenly Father on October 25, 2021.

Steve was born on September 12, 1952 in Smith Center, Kansas. He was the first born child of James and Virgie Logan. Connie, Steve’s sister, joined the trio in 1953 and the two quickly became best friends. The Logan family moved to Worland, Wyoming in 1955. Steve was very active in school and graduated from WHS in 1971. He was a Demolay and became an active member of the Masonic Lodge of Worland, where he became a Grand Mason. Steve attended Northwest Community College in Powell, Wyoming, where he received his associates degree in 1973. Steve started his successful computer programming career at the Pepsi plant in Worland and ended it with his retirement from Cabela’s in 2018.

Steve and Sandy (Lipps) Logan were married June 3, 1995. They resided in Worland, Wyoming and Omaha and Sidney, Nebraska. At the time of his passing, Steve and Sandy were back in the great state of Wyoming living in Casper. They enjoy their combined family of six children: Stephanie Logan (Tom), Clayton Logan (Brandy), Cole Logan (Gretel), Brandon Moore, Troy Moore, and Michael Moore (Marinda). The pep in Steve’s step was attributed to his baker’s dozen of adorable grandchildren: Hayden, Emerson, Audrey, Jackson, Sydney, Cheyenne, Destany, Larissa, Keeli, Bryley, Kenadee, Aynzlee, and Jex.

Steve started every morning with coffee, Bible study and prayer. He was an active member of Highland Community Church. Steve loved the outdoors, hunting, fishing, camping and enjoying God’s beauty all around.

Steve was preceded in death by his parents. Steve is survived by his wife, sister, sons and daughter, grandchildren, numerous nieces, nephews, extended family and abundant friends.

Charles Norman Leonard, the son of Paul Henry and Edna (Rundle) Leonard, was born on January 7, 1934 in Urbana, Illinois. He grew up in Rantoul, 15 miles north of Urbana. Chuck graduated from Rantoul High School in 1952 and enrolled in Illinois Wesleyan University in Bloomington. He served for two years in the United States Army before returning to Illinois Wesleyan, where he completed his bachelor’s degree in 1959.

He met the love of his life Ruth Ann Inman when she was a student at Illinois State Normal University. They were married in Naperville, Illinois on June 19, 1960. Chuck and Ruth Ann lived in Rantoul and Onarga, Illinois before moving in 1963 to Albuquerque, New Mexico.

A new job brought Chuck and his family to Casper in 1969. He pursued several business opportunities during his first 25 years in Wyoming. In the late 1970s, he operated McKinley Street Exxon on the corner of McKinley and East 15th streets. A decade later, he established Superior Cleaning Service. He also worked for many different employers, including Casper College, but work was always less important to him than his family and his faith. Chuck took great pride in his children and frequently told friends and acquaintances of their accomplishments. He was a member of Shepherd of the Hills Presbyterian Church for more than 50 years and served as an elder.

Nothing brought Chuck more happiness than singing. He was a member of the choir at Shepherd of the Hills for many years, and he was a longtime member of the Oil City Slickers barbershop chorus. In his later years, he sang with the Casper Senior Center’s Meadowlarks until Alzheimer’s disease robbed him of his ability to sing.

Chuck’s family would like to express their deepest gratitude for the people who provided care for him during his long Alzheimer’s journey, particularly Wendy Johnson; the teachers of Here and Now: A Dementia Focused Art Class, a joint program of Wyoming Dementia Care and the Nicolaysen Art Museum; and all the caring and committed staff of LifeCare of Casper.

He was preceded in death by his parents and his older sister Barbara Jean Whitcomb. He is survived by his wife Ruth Ann; his children Scott (Lisa) of Newalla, OK, Kevin (Gary Bayne) of Edwardsville, IL, Kris (Abelardo Barrantes) of Lombard, IL, and Jamie (Yvette Aparicio) of Grinnell, IA; nine grandchildren and ten great-grandchildren.