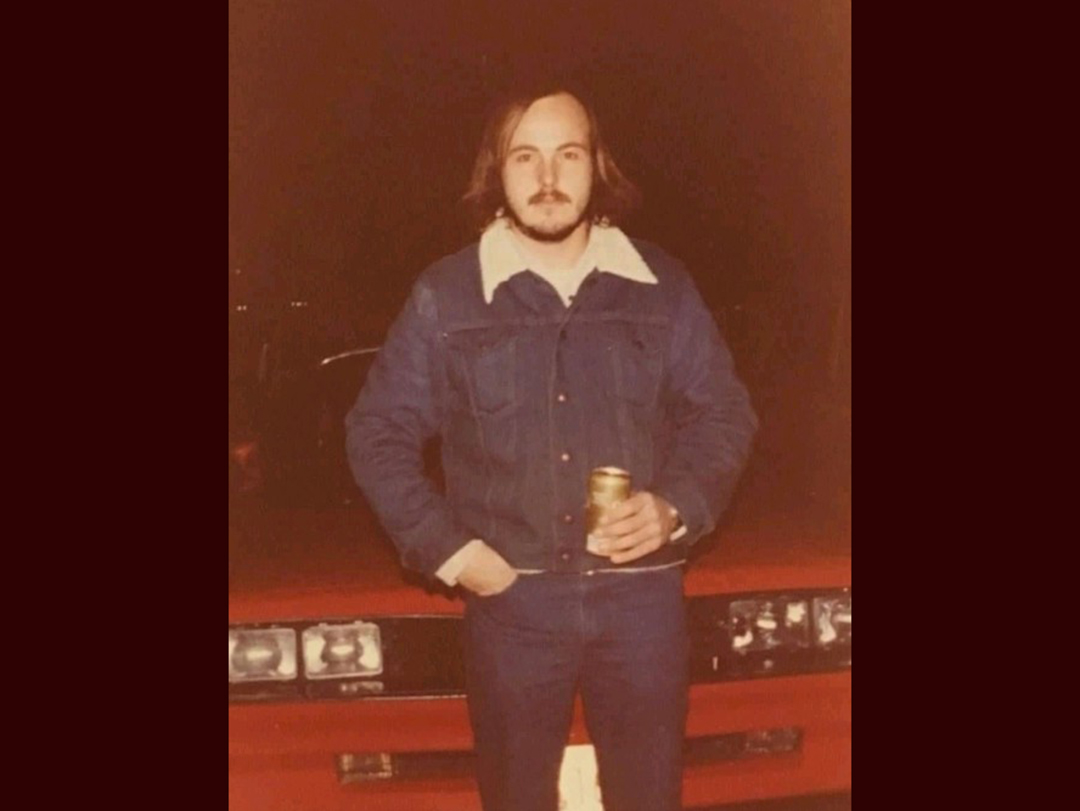 On Monday, Oct 18, 2021, Orson Fackrell passed of natural causes in Casper, Wyoming. He was born on September 13, 1954 to Melva Winsper and Alfred Fackrell. Both parents preceded him in death.

Orson worked on oil rigs in Wyoming. One of his last jobs was at Jim Bridget Power Plant. There, he rolled his coal haul rig and entered a several-month coma, but he learned to walk and talk again. He was a jack of all trades: there was nothing he couldn’t fix or put back together. Orson loved spending time with family, being outdoors and his time alone.

Services have not been planned yet but are being planned for late spring/early summer in Washington state.

Linda Jean “Welch” Olson, 78, of Casper, Wyoming passed away October 26, 2021 surrounded by her loved ones.

She was born to Clair and Alice Welch on July 28, 1943 in Casper, Wyoming. Linda had five siblings: Jack, Jerry, William “Bill”, Donald “Donny” and Lori “Jade.”

Linda and her family lived in Casper, where her dad was a carpenter and her mom a busy stay-at-home wife and mother.

Linda met her husband, Dale Buck Olson, at Natrona County High School. They married in May 1961.

Linda worked odd jobs during her life, but mostly she took pride in being a terrific stay-at-home mom to her three children Vern, Doug, and Kellie. In 1974, Buck was hired as a ranch foreman on a ranch west of Casper.

From that time forward, Linda worked alongside him day and night taking care of the ranch. In May 1985, Buck and Linda moved to the Orchard Ranch outside of Ten Sleep, Wyoming. Some of Linda’s most memorable experiences occurred while helping her soulmate on the Orchard Ranch for 14 wonderful years.

Following employment on the Orchard Ranch, they moved to the Spring Creek/Rome Hill Ranch outside of Ten Sleep, worked for Neil McMurry on the McMurry Ranch in Casper, and managed another ranch near Boxelder creek, north of Glenrock. When Linda and Buck eventually decided it was time to retire from the life they both loved so much, they moved to Glenrock, Wyoming.

Glenrock remained Linda’s home until she was unable to be on her own after Buck passed away. Once again, Linda called Casper her home until she passed.

Linda is survived by her three brothers Jack Welch (Cathy) of Lander, Wyoming, Jerry Welch of Thermopolis, Wyoming and Donny Welch of Douglas, Wyoming; and her two children Doug Olson (Kristina Clarkson) of Evansville, Wyoming and Kellie Olson-Budig (Scott Budig) of Evansville, Wyoming. She is also survived by her grandchildren Jessie Bower (Jarred Bower) and their children Kimber and Killian of Glenrock, Wyoming; Clint Atkinson (Amanda Atkinson) of Pinedale, Wyoming; Mariah Alger (Kelly Alger) and their children Kaysen and Karter of Gillette, Wyoming; and Matt Olson (Gracee Olson) and their two children Milee and Jolee of Uvalde, Texas.

She is additionally survived by several loving members of her extended family.

Linda was a devoted, loving wife and hands down the best mom, grandmother, aunt and friend that anyone could ever hope to know. Her Scottish heritage was extremely important to her and she was proud of their Scottish sass.

Linda had a great love for her many pets of all kinds as well as the ranching life. When she was younger, she raised several breeds of dogs at different times and enjoyed showing her German shepherd, Charney, professionally. There was not an animal in her presence that didn’t become part of her life. This included the horses, chickens, and cattle on the ranches they worked.

Linda’s love for animals was the core of her life.

A Celebration of Life will be determined at a later date.

Craig Schumann was born in Casper, Wyoming with twin Connie Edleman to Tom and Bernice Schumann alongside siblings Roberta Smith and Andy Schumann.

Craig enjoyed a childhood filled with outdoor adventures with his family. These experiences fostered his love for hunting, fishing and arrowhead hunting.

Craig graduated from Kelly Walsh High School in Casper in 1977. He worked at Pathfinder Mines and the City of Casper before moving to Laramie and then onto Washington.

Craig is the loving partner to Paula Landline and father of Blakely Marcinkowski (Montana) and Chase and Caiti Schumann (Washington).

He is the grandfather of Caiti’s children Eve, Theodor, and Emelia, whom he adored.

Craig is preceded in death by his father Tom Schumann, whom he is now with in heaven.

A Celebration of Life will be held in spring of 2022, when Craig comes home to rest in his beloved Wyoming.