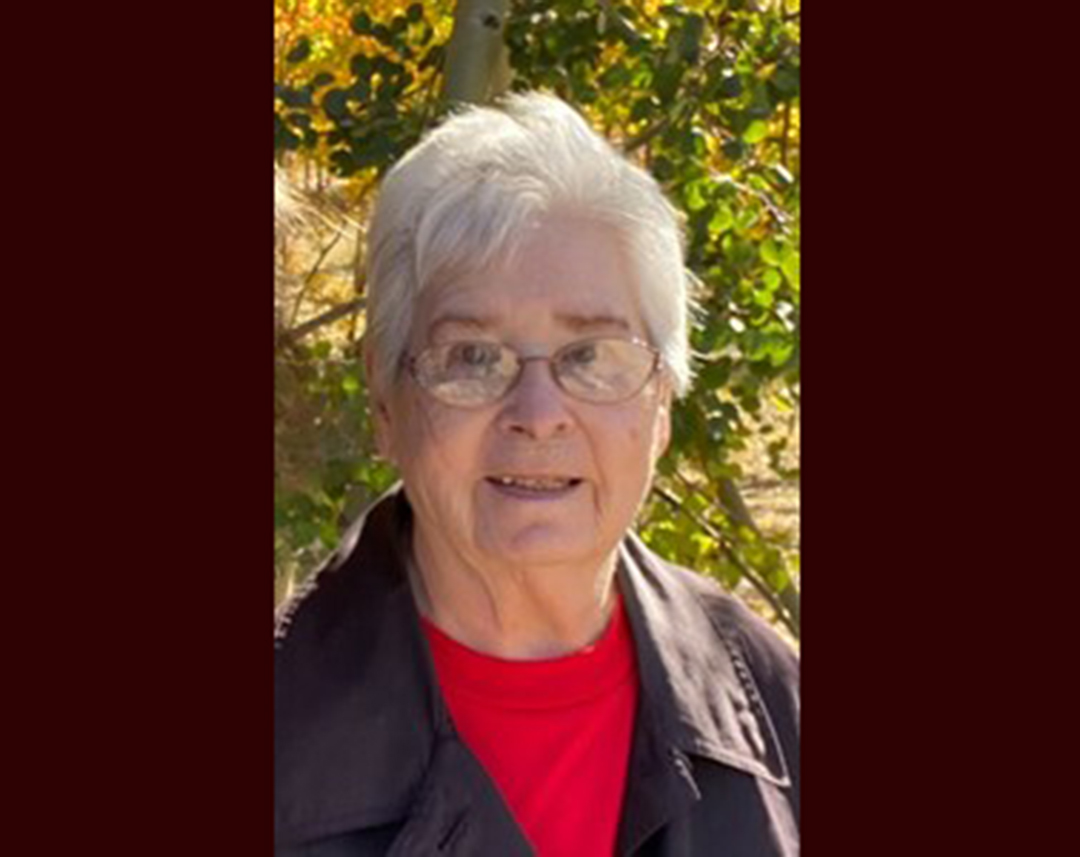 Donita Lucretia (Wilson) Rennick, 86, of Casper, Wyoming passed away peacefully on Sunday, October 24, 2021 after a short battle with COVID while sharing a hospital room with her youngest daughter.

Donita, born on February 17,1935 to Donald E and Mary Ann Wilson at home near Wheatland, Wyoming, was one of five children. When she was twelve years old, neighbors invited her to a revival meeting in Wheatland, Wyoming, where she received Jesus as her Savior even though it seemed she always knew God was real. Although moving quite a bit throughout childhood, Donita went on the graduate from high school in Moxee, Washington as salutatorian of her class of 41 students. After graduating from high school, she married James J. “Jimmy” Rennick and moved to Casper, Wyoming.

They started a family almost immediately, giving birth to Judith, followed by James Theodore, John Fredrick, Daniel Edward and Zantha. After the first two children, they purchased property, built a house and moved to Meadow Acres (where Donita lived until 1999). She then learned to drive and live the country life that makes us who we are. Country life… yes, she learned, taught and raised five children, all the while cooking, cleaning, sewing for her family and later for herself, embroidering, painting and helping with gardening, canning and animals, etc.

Aside from her faith, her family was the most important thing in her life. Donita loved being a mother, mother-in-law, grandmother and great-grandmother. She was a kind daughter, daughter-in-law, sister, sister-in-law and aunt to many. With God’s grace, she loved us well and we all knew it.

The Rennicks were very involved in different stages of Highland Park Church from the beginning in people’s homes to other locations including the first building at 10th and Washington, where Donita painted the Jordan River on the wall of the baptistry. Donita also helped with the youth in those early years as one who was young at heart herself. As she grew older, she was also involved in Senior Adult Ministries and other Bible studies with Highland Park people until the end of her life. Also, at their Celebrate Recovery program she was very affectionately known as the “cookie lady”, making many types of cookies, though her specialty cookie was her Soft Molasses Ginger Cookie. Making cookies was an important ministry for her at CR, so when a friend asked her to put her cookies in our local fair at age 81, we were thrilled to find that she had won the big, purple ribbon for Culinary Sweepstakes for all cookies presented in 2016. She also received 1st place for ginger cookies at the Wyoming State Fair. Her ginger cookies were known and loved by many down through the years.

Carl House of Casper, Wyoming left this earth to be with his Heavenly Father on November 1, 2021 at the age of 67. He was born in Sandusky, Ohio on February 2, 1954 to Sybil and Edward House.

Carl had a Bachelor of Theology degree and served as an evangelist and missionary in over 20 nations. Carl lived in Israel for 25 years, serving the Israeli people. He opened orphanages in Africa. He served the nations and his influence touched many lives around the world. For the last eight years, Carl was the Ministry Director at Casper Youth for Christ. He spent most of his life serving others and was a mentor to many of the youth in our community. He loved preaching the Gospel.

Carl served four years in the Navy as a Mineman. He loved diving, fishing, and metal detecting.

Carl is survived by his wife Hope Michelle, who was his best friend; his son James Carl House of Toronto, Canada, who served in the Canadian Army; his sister Sandra Biehl and her husband Doug of OH; and his sister Rita Meadows of OH. He is also survived by many nieces and nephews.

Carl was preceded in death by his parents Sybil and Edward House as well as his five older siblings Jean Adams, Charles House, Edward House, Brenda House, and Barbara Heinert.