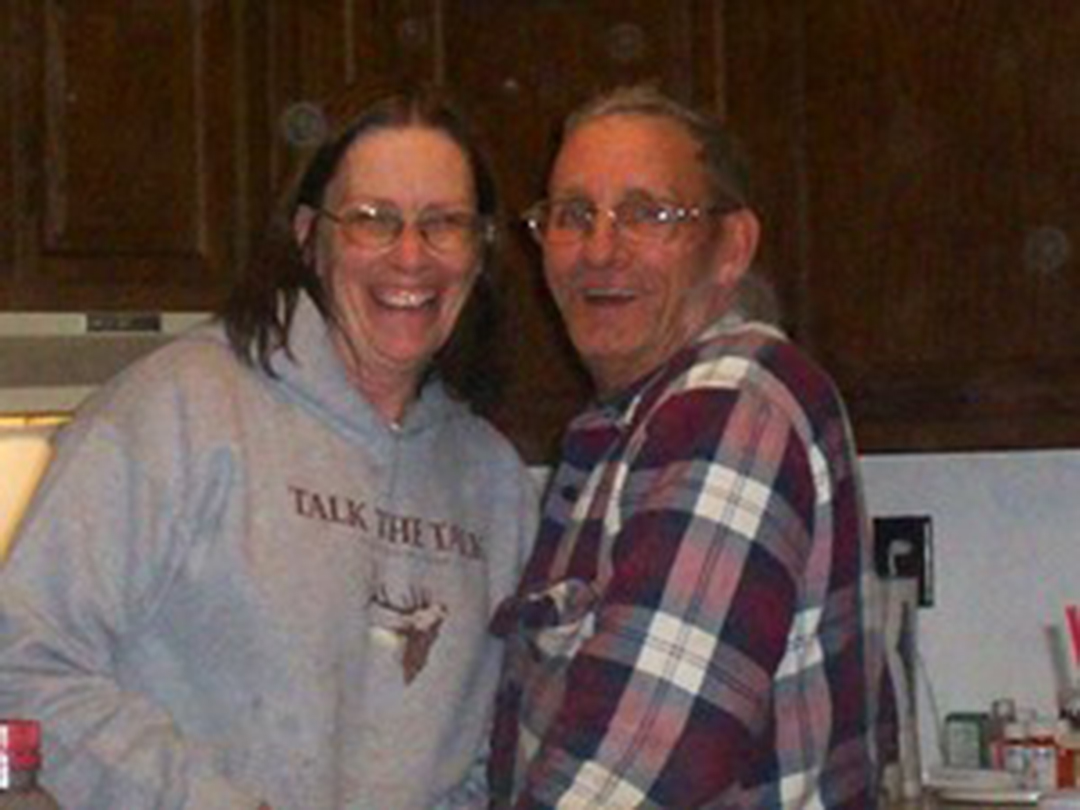 She was born on July 13, 1954 in Laramie, WY to Albert “Bud” and Reva Jackson. She was raised in Medicine Bow and graduated from Bow-Basin High School on May 26, 1972 the next day she married the only man she ever loved, Daryl Zancanella whom she had met at the dump in Medicine Bow, Wyoming. Daryl would take her on dates to watch the 1300 Marion Dragline be built and together they watched that dragline take its first steps. To this union they welcomed and raised 3 children together, her family was her entire world to her.

Terry’s favorite place to be was in the Shirley mountains camping, hauling wood, fishing, 4-wheeling and hunting with her family.

A memorial service will be held at 1:00 PM, on Tuesday, Nov. 23, 2021 at Newcomer Casper Chapel. Cremation has taken place, Terry will be laid to rest with a private family gathering at a later date.

In lieu of flowers donations may be made to the American Cancer Society in Terry’s name.

Edith Wipper Brekken passed away on November 5,, 2021 at Hospice in Casper. She was born May 16, 1938 in Cheyenne, WY. She attended school in Pavillion and Highland Wyoming and graduated from Natrona County High School.

Edith married Phil Brekken in 1962 and they moved to Powder River where they operated the Texaco gas and made their home there until 1989 at which time they moved to Casper, WY.

Edith worked at NY Life Insurance and Decker Auto Glass in Casper. She was a volunteer for 19 years at Wyoming Medical Center.

The family would like to thank the kind personnel of Shepherd of the Valley Health Care, Wyoming Medical Center and Central Wyoming Hospice for their care of Edith the past 6 months.

Donations in her honor can be made to Central Wyoming Hospice, 319 S Wilson St, Casper, WY 82601.

Bertha M. Box, age 97 of Casper, Wyoming, died on November 2, 2021 at Shepard of the Valley Nursing Home. She was born October 26, 1924 in Casper to Alferd Barnes and Nellie Hunt. Bertha grew up in Casper, while working as a waitress she met and married Millard M. Box Sr. on February 7, 1948 and had 4 children, she was a founding member of the women’s Evansville Volunteer Fire Department and helped at various Baptist churches. Later she started B’s DayCare in June of 1970 where she cared and mentored many children for over 20 year. Later in life she sewed, quilted, was involved in bible studies and prayer groups. She had 6 grandchildren and 9 great grandchildren and numerous nieces and nephews.

Services are pending for a later date.