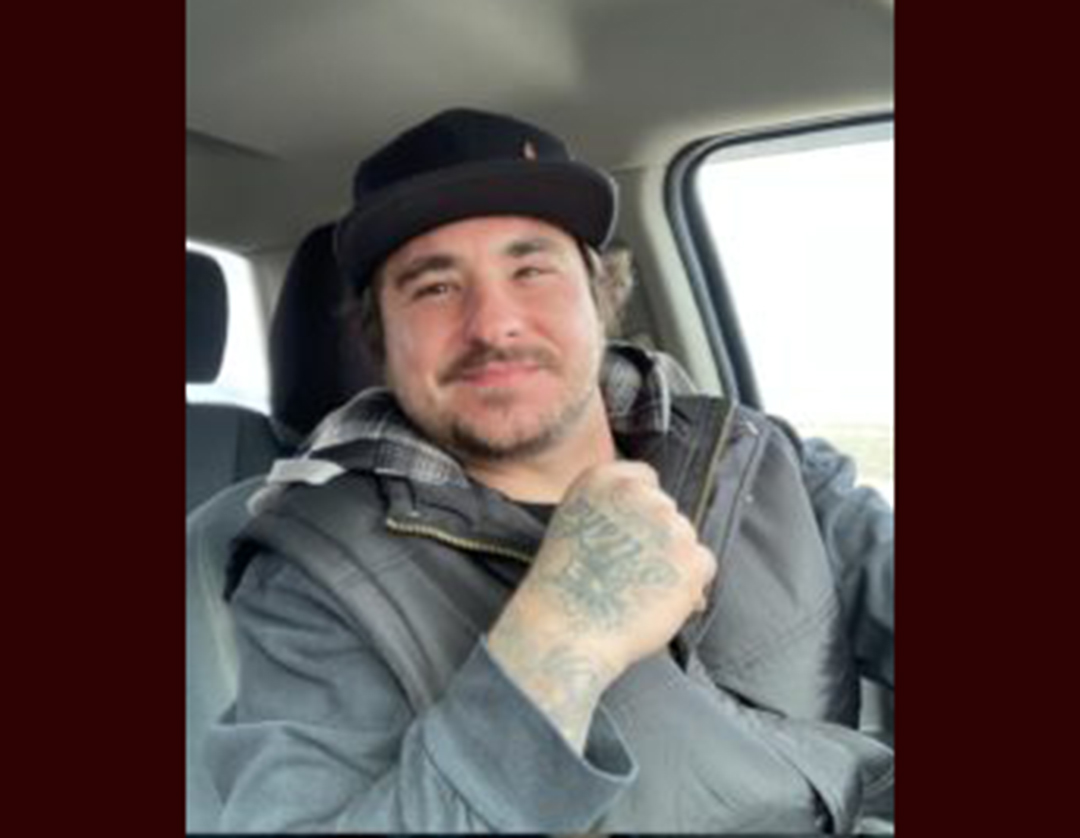 Michael Milam Durdahl, 29, of Casper, Wyoming passed away unexpectedly at his home in Montrose, Colorado. Michael was born in Casper, Wyoming to Ric Durdahl and Cindy Milam on January 5, 1992.

Michael enjoyed life to the fullest. He was a free spirit. He loved spending time camping and boating at Alcova Lake, snowboarding, dirt biking, riding motorcycles, and spending time with family. He also found happiness in attending live concerts.

On January 9, 2015, his son Kashton Ilef Durdahl, his pride and joy, was born. He loved Kashton more than anything in the whole world. He was an amazing father and dedicated his life to making sure Kashton was taken care of.

Michael will always be remembered for his big heart and compassion to put everyone else before himself. Anyone who knew him knew his contagious laugh and smile could brighten up an entire room.

We will all miss our son, brother, uncle and friend.

He was preceded in death by his maternal grandparents Bill and Betty Milam, his paternal grandfather Lyle Durdahl and his cousin Zakary Durdahl.

The service for Michael will be held on Friday, December 3, 2021 at Highland Park Community Church, beginning at 10 a.m.