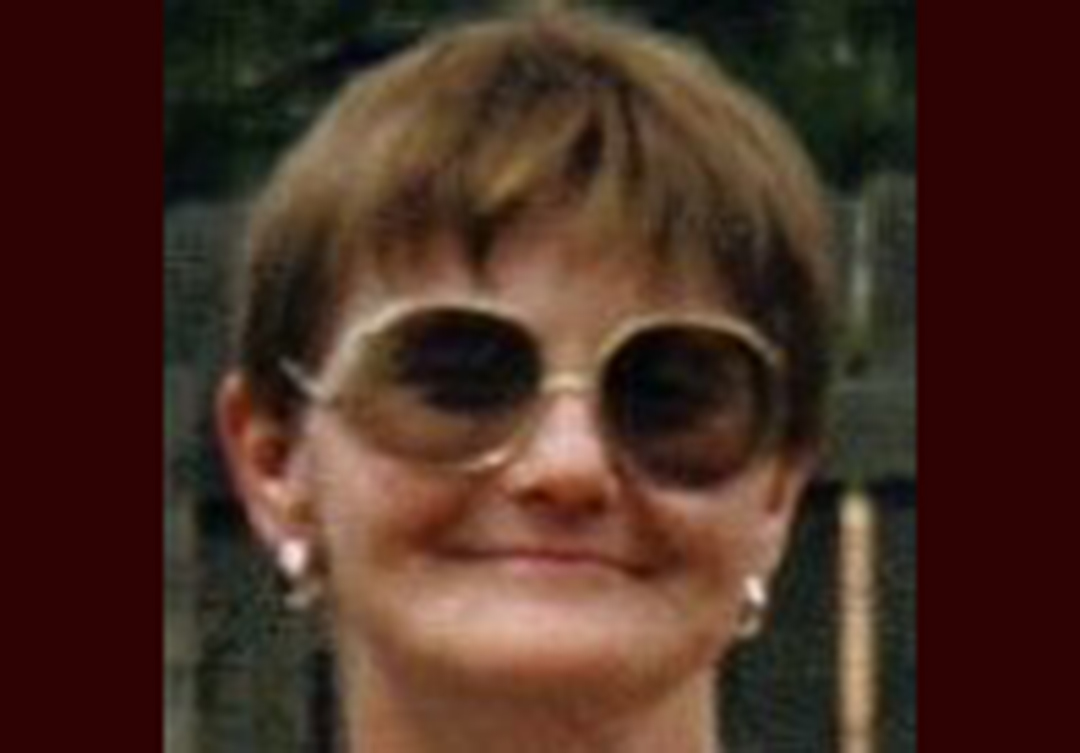 Pamela Niegisch left her earthly home on November 16, 2021 when she passed away due to COVID.

She was born April 28, 1948 to Dennis Phillis and Agatha Masters in Scottsbluff, Nebraska. After some moves, she settled down in Casper, Wyoming.

In 1968, she married Helmut Niegisch and had three children.

Life was all about family, and she loved working as a playground teacher and crossing guard at Grant Elementary. She also worked at 7-11 when it first opened up on McKinley Street, and continued when they changed its name to Kum & Go.

Her passions were the family BBQs and camping when she could. At anything to do with family, she was there with a big hug — even if you hated hugs.

She will be embraced by many family members that have passed: father Dennis Phillis, mother Agatha Masters, stepfather Bud Masters, husband Helmut Niegisch, brother Tommie Jo Masters, and grandson Justin Niegisch. Like down here on earth, she will be with family in Heaven.

A Celebration of Life will be held on April 30 as long as the weather in Wyoming is not crazy. Donations can be made to Bustard & Jacoby.

Also, thank you to the wonderful nurses and Doctors at WMC. You guys are wonderful people.

George was born to Leon A. Hall, Sr. and Peggy (Robinson). in Kimball, Nebraska on February 22, 1964 — their fifth born. The family moved to Farmington, New Mexico, where George celebrated his 3rd birthday. He attended school there, enjoying the first year Sesame Street aired as his kindergarten. At the age of 12, he and sister Stephanie performed a Youth Ministries puppet show. George graduated from Farmington High School in 1982. He enjoyed sports, playing baseball, football, and basketball. He excelled in wrestling and was on the diving team.

Upon discharge in 1993, George led a nomadic lifestyle, finding himself in New Mexico, Arizona, and Wyoming. He attended college in Rock Springs, finding the classroom setting terribly boring. At heart, he was a farmer, briefly running a pig farm in Farson, Wyoming. His love for all things John Deere never faded. He eventually settled in Casper, where he worked as a directional driller, then in construction — assisting in building the new KWHS. In 2018, he began work at True North Steel.

George enjoyed riding his 2002 Heritage, exploring the Black Hills and Top of the World with his mom, little sister, and brother-in-law. He loved challenging himself with puzzles, skills games, working with plastic canvas and paracord, and completing the tasks assigned to him by his mom and her crafting friends. He designed and built fishing poles for Operation Christmas Child, and loved participating in Toys for Tots. In 2019, he became a member of Salt and Light Church, growing his relationship with the Lord.

He is preceded in death by sister Linda Sue Hall, maternal and paternal grandparents, and stepfather Arlen Reed.

Henry Clarence Cundy passed away on November 16, 2021 in Casper, Wyoming.

He was born June 15, 1946 outside of Spearfish, South Dakota, but he spent most of his adult life as a resident of Wyoming.

He was a son of Henry and Amie (Rice) Cundy and was the 11th of 13 children. He graduated from the University of Wyoming in 1968 with a B.A. in Mathematics; afterward, he served in the Air Force, receiving an honorable discharge.

Following his military service, he returned to college and earned a B.S. in Accounting in 1973.

He spent most of his career as a math teacher at Natrona County High School in Casper from 1974 to 2002. He also taught at the Douglas, Lingle, and Ten Sleep (2005 – 2009) high schools. At these schools he involved himself in extracurricular activities such as the business and math clubs.

In his spare time as a CPA, he also helped people prepare their tax returns.

Henry enjoyed spending time at and managing the Sundance Mountain Resort property he, his brother Cecil, his sister-in-law Becky, and his mother co-owned in Crook County.

Henry enjoyed the detective work of genealogy, tracing the Cundy family roots to Cornwall in the UK. He traveled to various states and Europe to gather data for members of the Cundy and Rice families. Finding long-lost relatives was a rewarding experience for him.

Celebration of Life services will be held Wednesday, November 24 at 2 p.m. at Bustard & Jacoby Funeral Home.