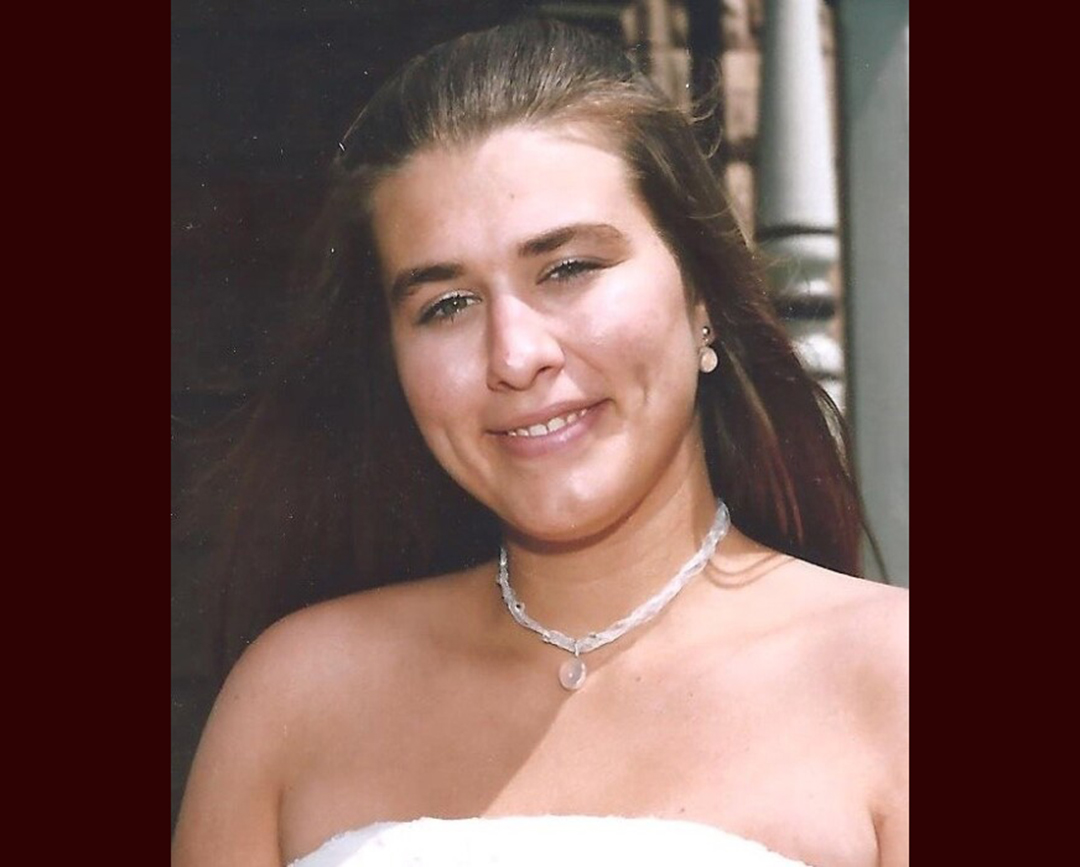 Melissa Beth Schwartz, 46, of Casper, Wyoming passed away on November 22, 2021. Melissa and her husband Ryan Schwartz moved to Casper in 2006, but immediately adopted it as their hometown. Melissa was born in Daytona Beach, Florida on September 19, 1975 to Connie and Frank Jordan. She moved to Lander, Wyoming at a young age and graduated from Lander High School in 1993. Melissa studied English Literature and obtained a B.A. from the University of Wyoming in 2002. She blessed the luckiest man in the world when she agreed to marry Ryan on August 2, 2002:

“All I knew was that the most beautiful, romantic, caring, loving, passionate, intelligent, kind, smart, witty, and funny person I had ever met wanted to be with me, so I held on with all my might. I never knew why — or felt like I deserved her — but I wouldn’t trade our time for anything except more time.”

After Ryan graduated college, his work took them to Cheyenne. While finishing her degree, Melissa followed her passion, working at Hastings and Barnes & Noble, satisfying her love of classical literature and romantic novels. Melissa’s true passion was writing. She attended the highly acclaimed Yale writer’s workshop while working on her first novel, “Finding Faustus.” Everyone who read it raved, but Melissa’s perfectionism would never allow it to be finished no matter how many hours she worked on it.

During her life in Casper, Melissa worked at the University of Wyoming Community Health Center, becoming its Chief Operating Officer. Melissa loved her work, obtaining needed grants and funding to improve the health clinics serving the residents of Casper, Cheyenne and Laramie. She cared deeply about and was loved by all of her friends and coworkers. Mel was a vibrant personality. She infected everyone with an unwavering mandate of positivity and unconditional love. She took care to make everyone around her feel welcome and important. She was also happiest when she and Ryan were surrounded by friends and family, especially at their cabin at Alcova Reservoir.

She was preceded in death by her mother Connie Albertson and her father Frank Jordan. She is survived by her husband Ryan Schwartz. She will be missed and remembered by all of her family, friends, and co-workers who are too numerous to list. A Celebration of Life will be held on Saturday, December 11 at 2:00 p.m. at Bustard & Jacoby Funeral Home, 600 CY Ave., Casper, WY 82601 with a reception to follow. In lieu of flowers, please consider a donation to Rescue Rangers, a Casper charity working to save neglected animals and the place where Melissa met her beloved Hank.

Wilbert Leonhart Salzer passed peacefully at Central Wyoming Hospice and Transitions Center at the age of 89 with family by his side on Wednesday, November 24, 2021.

Wilbert was born on the family farm in Herreid, South Dakota on October 4, 1932, the second of four children.
He served in the United States Army as a Sentry Dog Trainer and Handler and was honorably discharged in 1955. In March that year, he married Norma A. Kaul, his wife of 57 years who predeceased him in 2012.

Wilbert was a long-time member of the First Congregational United Church of Christ and later a member at Highland Park Community Church, where he served as an usher.

He is survived by his daughters Barbara Barden, Wanda Salzer-Berke (Neal), Susan Green (Vern), and Lana Bogart. His four grandchildren are Blayne and Chandler Bogart and Jordyn and Aeryka Green. Wilbert is also survived by three nieces and his best friend Jan Reister.

The Celebration of Wilbert’s life will be held at Newcomer Funeral Home, 710 E. Second St., Casper, WY, on Thursday, December 9 at 1 p.m. followed by burial at Memorial Gardens. An informal reception will be held afterward at the family home.