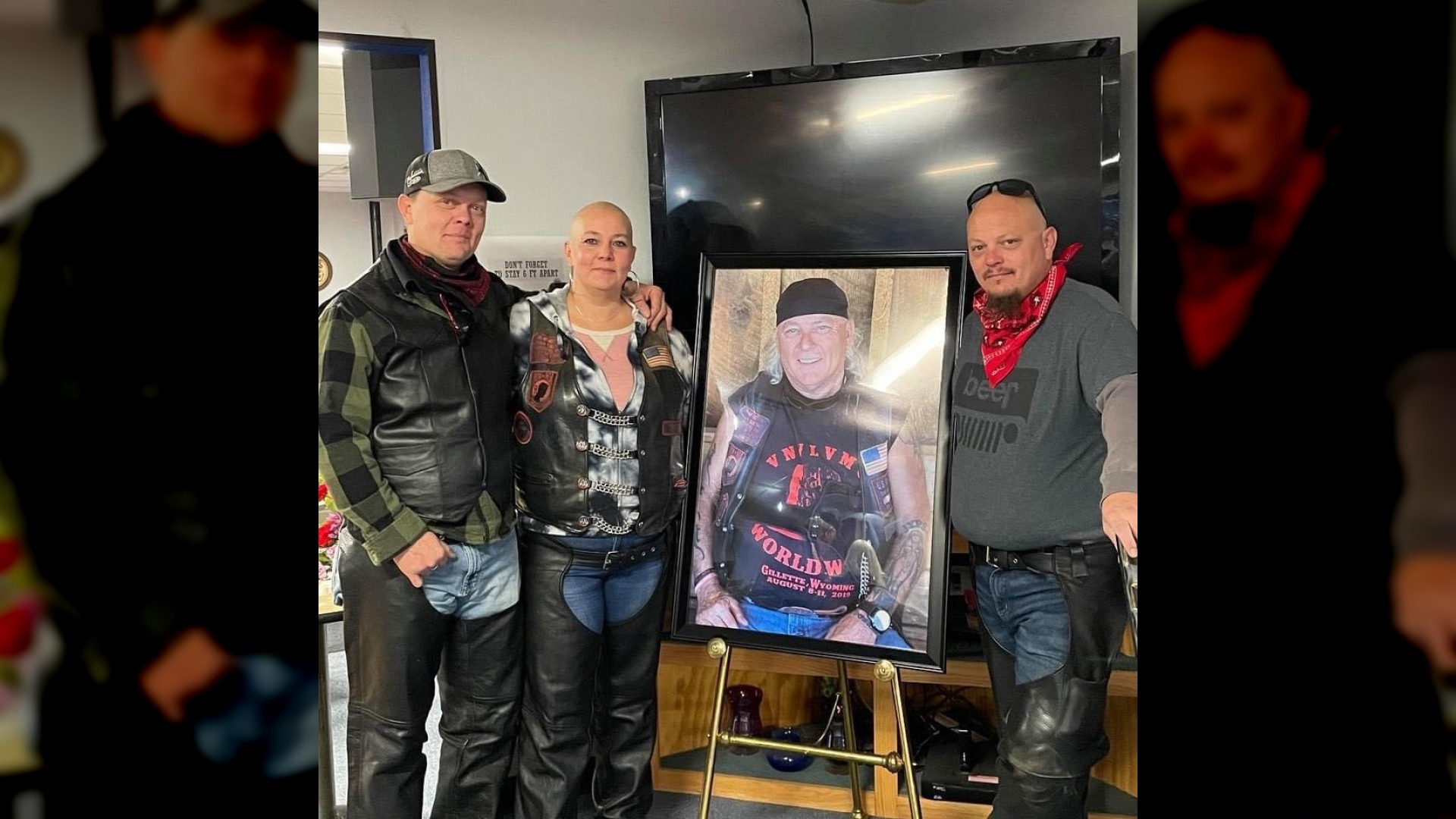 Robert “Bob” Bryson passed away Nov. 8, 2021 from respiratory failure. He passed peacefully at his home in Casper surrounded by family and close friends.

Bob was born to Lee and Shirley Bryson in Douglas, where he grew up with a brother and three sisters. The family enjoyed hunting, fishing, and having the mountains as a playground.

Bob enlisted in the U.S. Army at 18 and was sent to Korea to patrol the demilitarized zone. Upon his return, he was honorably discharged and married Jane Kister, with whom he began a family. Jack was born in 1974, Kate followed in 1976, and John entered the world in 1980. Bob later became a proud granddad of Andre, Anthony, Alexandrea, Natalie, Nicholas, and Aiden.

Bob enjoyed snowmobiling, hunting, fishing, logging, and camping with his three kids. He spent a lot of time in the mountains outside of Douglas with his family, kids, siblings and parents.

Bob started out as a cowboy and ranch hand before transitioning into transportation including over-the-road, hotshot, and oilfield equipment transport. During his early career, his children occasionally accompanied him as co-pilot.

Later in life, Bob became active in the Vietnam Vets/Legacy Vets Motorcycle Club and was very involved with veterans’ affairs. While part of this band of brothers, he helped raise many thousands of dollars for charities throughout Wyoming.

Bob was preceded in death by his parents Lee and Shirley and brother Mike. He is survived by Jack, Kate, and John; his new bride Tina; sisters Val, Patty and Kelly, and his extended family in the Douglas area. Bob’s ashes will be scattered in the mountains he loved at a later date.

Anyone wishing to honor Bob may do so by donating to the Vietnam Vets/Legacy Vets Motorcycle Club Scholarship fund. Send checks to VNVLV MC Scholarship Fund, 3431 Cimarron Circle, Casper, WY 82604.