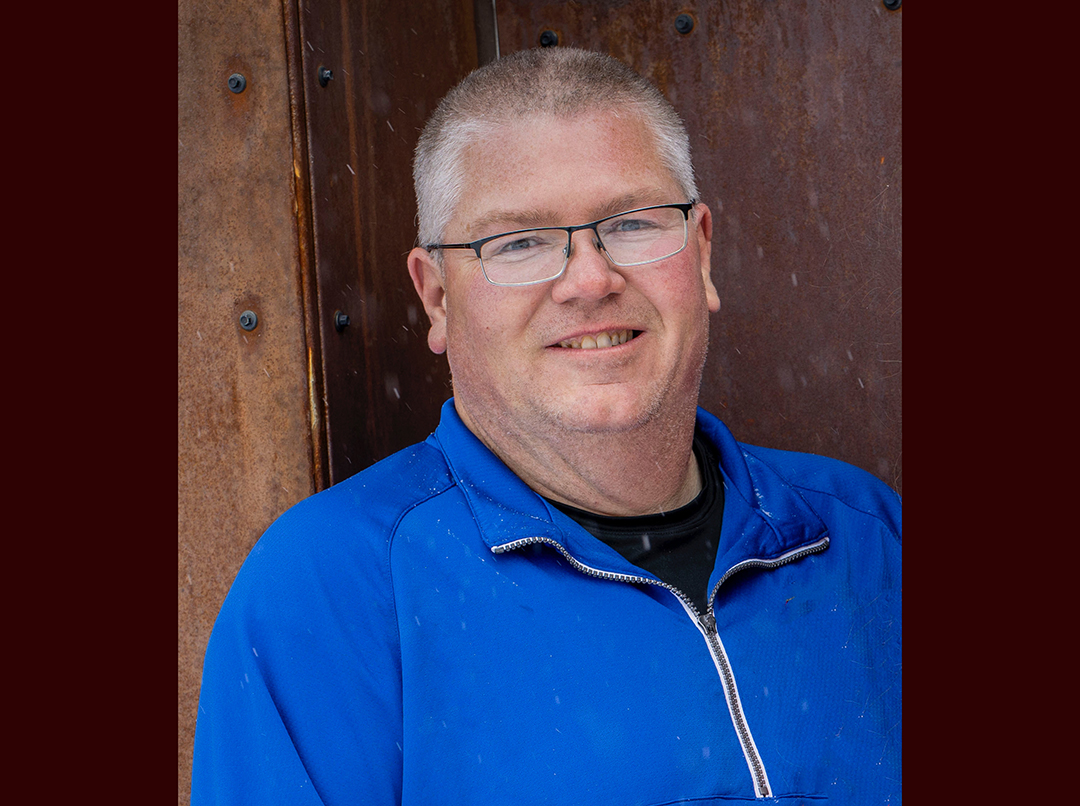 Sean enjoyed music, watching and playing hockey, driving race cars, playing softball, attending car shows with his father, and spending many nights at El Marko Lanes bowling. He was currently the president of the Sunday night Twilight Mixed League. Sean had several bowling achievements, including several 300 games and two 800 series. He participated in multiple tournaments, his favorite being the Junior/Adult tournament bowling with his boys. He loved to support youth bowling.

Sean’s laugh, joking, pranking and all-around sense of humor will truly be missed. He knew no stranger.

Sean’s pride and joy was his loving wife of 19 years as well as chasing his boys to the next baseball or bowling tournament, football game and band performance. Sean spent many days in the bleachers or in a bowling alley somewhere beaming with pride watching his boys. Sean worked many jobs in the electrical field and was employed with Crum Electric Supply.

In lieu of flowers, an account has been set up for Kristie, Robby and Brayden at First State Bank under Tracie Calkin or Venmo @Tracie-Calkin and @Kristie-Loftus-1. Once the funeral cost or any other expenses that Kristie needs help with are covered, this account will be turned into a scholarship fund for Robby and Brayden.