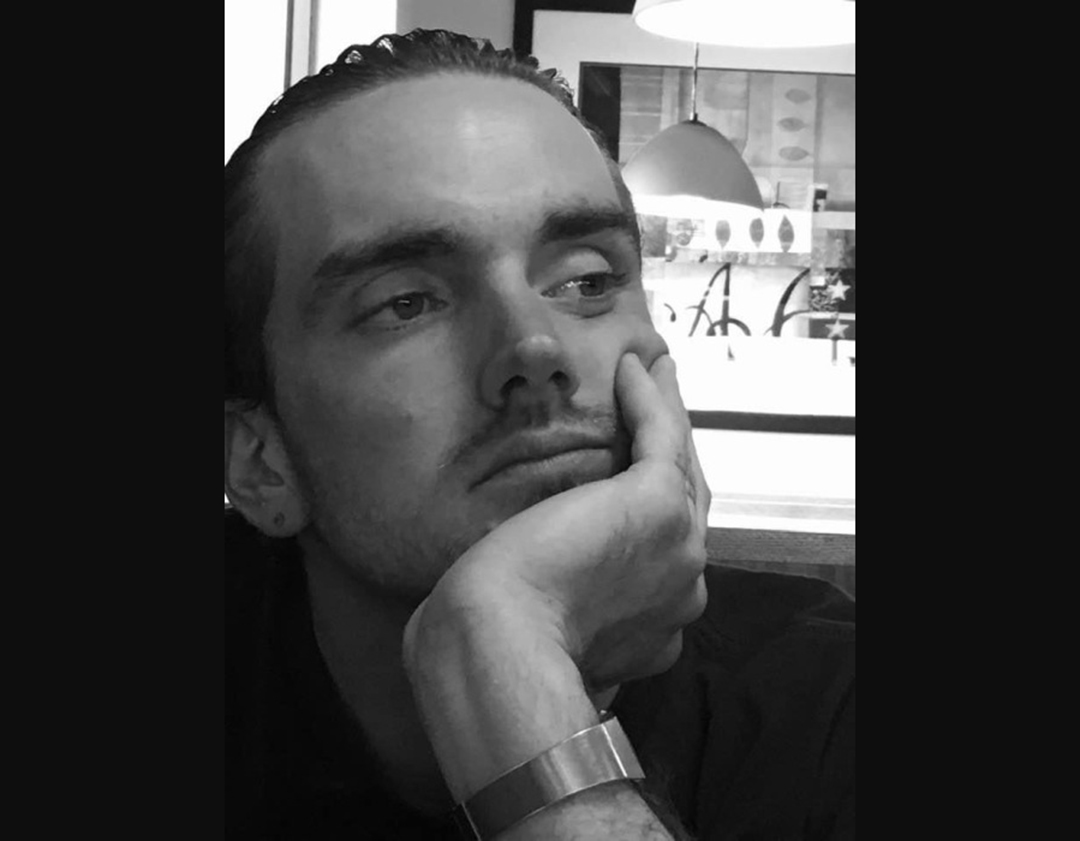 Jordan and his identical twin brother Joshua were born in Casper, Wyoming to Larry and Kimberly Mitchell on July 18, 1991. When Jordan was 14, the family moved to Mesa, Arizona, where they resided for four years before returning to their home in Wyoming.

He loved skateboarding and snowboarding with his brother. He had a passion for music — so much so that he taught himself how to play the piano and guitar. Jordan adored his nieces and loved spending time with them.

Jordan is survived by his parents Larry and Kimberly; his siblings Nathaniel, Samantha (Cody), and Joshua; and his three nieces Anisha, Emma and Claire.

Larry Dean Atkinson, 56, of Watford City, North Dakota passed away Monday, December 6, 2021 in Twin Falls, Idaho. He was born April 27, 1965 to Charles Leroy and Charlene (Blow) Atkinson in Wheatland, Wyoming. He graduated from Natrona County High School in 1983 and attended the University of Wyoming, where he obtained his Bachelors Degree in Accounting in 1995. He worked in the oilfield industry for the majority of his life. He was currently a superintendent and operator with Loenbro in North Dakota.

He was preceded in death by his grandparents.

He loved to tell jokes and was a prankster. He had a love for sports, particularly for the Las Vegas Raiders, Michigan Wolverines, and New York Yankees. He loved to play cribbage and almost any other type of card game. He lived life to the fullest, always laughing and loving to be around family and friends. Three and a half years ago, Larry met the woman who he was supposed to spend the rest of his life with (who knew it would be so soon). Larry was the kind of man who would help anyone in need. He had the kindest heart; when he was home, he spent many hours snuggling with his three dogs and four cats. He was loved by so many people and will be greatly missed.

Later this summer there will be a Celebration of Life to honor Larry by spreading his ashes on top of Casper Mountain.

Terri Christensen, 69, passed away December 7, 2021. She was born in Casper, Wyoming to Gerald and Betty Orr. She graduated from Natrona County High School and went on to earn her Associates Degree from Casper College. She was married to Don Christensen and had three beautiful children who were the light of her life, only eclipsed by the light which shined through her six grandchildren.

Terri was always a career-driven single mom and had a long history in the banking world. She started out as a teller in 1981 and worked her way up through the ranks at First Interstate Bank until she retired in 2015. Everyone who met Terri was an instant friend and whether she was planning the monthly banking meetings with skits like “Gone with the ATM” or decorating the lobby for any and all holidays, she was a fixture of the downtown branch.

Terri, also known as Nana or Crazy Nana, was the most selfless person in the world. She was always sacrificing for her kids and later going all out for every event her grandkids were involved in! She could be found in the audience at dance recitals or leading the cheering section for baseball, soccer, or theatre. If she wasn’t supporting the grandkids, she was at the end of the table at Mimi’s house for many game nights, where she became the most competitive player! Her retirement was filled with many artistic endeavors, most notably her paintings on old window screens.

She is survived by her three children Stephanie (Justin), Brett (Lea), Andy (Bill); six grandchildren Alex (David), Maddi, Makayla, Holden, Chase, Kaden; brother Gary (Connie); and numerous nieces, nephews and cousins. She was preceded in death by her parents and her sisters Judy and Bobbi.

In lieu of flowers, the family requests donations be made to Central Wyoming Hospice.

Arrangements are entrusted to the care of Bustard and Jacoby Funeral Home, 600 CY Ave., Casper, WY, 82601.

Bob enjoyed cooking for his friends and family. He especially enjoyed family reunions, playing cards, and visiting, as well as spending time with his son. His family was dear to his heart. Bob worked as a Union Pacific Signal Maintainer in Green River, Rawlins, and Colorado; he later worked in Casper at various jobs.

A Celebration of Life will take place next summer in Evanston.

She was born in Hanna, Wyoming to the late Barney and Violet Snell on July 16, 1946. She grew up in Medicine Bow, Shirley Basin, and Casper with her parents and five brothers (Milton, Ernie, Bruce, Charley, and Roger). Elaine attended schools in Casper including Park, Dean Morgan and Natrona County High School.

She was previously married to Mike Cabral, and they have a son, Guy Cabral. During her time with Mike, they lived in California and also on a ranch north of Casper.

Elaine was the head custodian and bus driver for Sagewood School for many years. She ran a tight ship at Sagewood and was well known for being one of the best custodians in the district. The head of the custodians would joke when managing the summer cleanings that Elaine would not need to bring her toothbrush for any deep cleaning. The bus garage also lovingly called her Clampett (from Beverly Hillbillies) due to her down-to-earth, country style. She was very fond of the children that she worked with over many years and truly enjoyed her time at Sagewood.

In 1968, she was working for the Holiday Inn in Casper, where the crew from the movie Hellfighters was staying. She had the opportunity to meet one of her favorite movie stars — John Wayne — there. She truly enjoyed that moment.

Elaine’s favorite activities were hunting, fishing, camping and four-wheeling, especially on Shirley Mountain. She truly loved the outdoors and all that it offered. She spoiled many at camp with her wonderful cooking, too. Ove the years, she had a huge love for her dogs: Scruffy, Sophie, Killer and many more. She often plowed driveways of neighbors in Webb Creek during heavy snowfalls to help them out. She also was an active member of the Church of the Holy Family. She had a huge heart for her family, friends, neighbors and coworkers!

Elaine is survived by her son Guy Cabral (Casper); three brothers Roger Snell of Casper, Bruce Snell (Sharon) of Casper, Charley Snell (Peggy) of Susanville, CA; and many nieces, nephews, great-nieces and great-nephews, and great-great-nieces and great-great-nephews. She was preceded in death by her parents Barney and Violet Snell, sister Darlene Snell, brothers Milton Snell and Ernie Snell, and sisters-in-law Billie Snell and Marguerite Snell.

The family especially wants to thank Elaine’s many wonderful friends over the years. So many of you are also considered family into the Snell clan! Norma Parker, Reverend Jim Dean and Rheva, we greatly appreciate all of the help you have given to Elaine and her family, especially over these last few weeks.

In lieu of flowers, the family is requesting donations be made out to her favorite church: Church of the Holy Family, 4100 SE Wyoming Blvd., Casper, WY 82601.

Elaine has personally requested that everyone dress casually and/or in western wear.