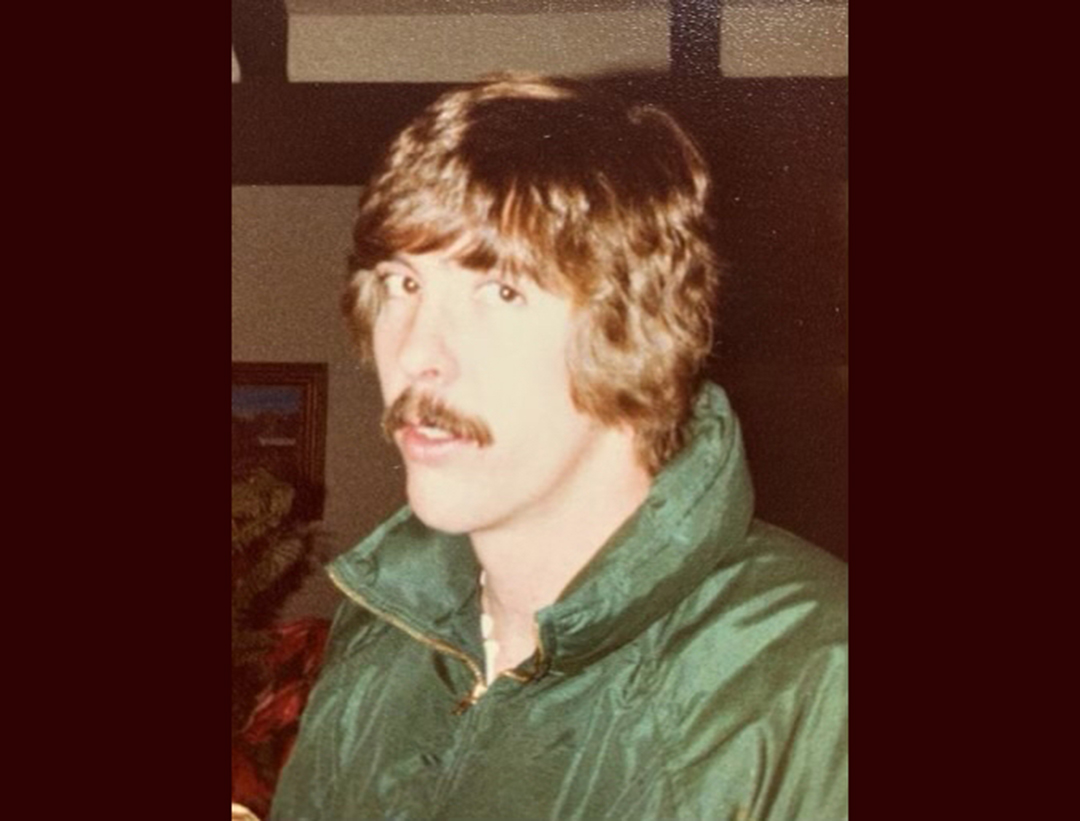 Tom Schulte was a kind and gentle person. As a youth/young adult, he was a natural at anything, whether it was baseball, basketball, golf, or even ping pong. Tom rode a unicycle for many years and was a master of that as well.

Born Thomas W. Schulte on February 26, 1954, he was the third of six children to the late Frank and Agnes Schulte. He graduated from Natrona County High School in 1972. Tom was proud to be a Casper native and lifelong resident, and worked in various delivery jobs for many years.

No services will be held at this time. Interment will be at Highland Cemetery next summer when the family can all be together to celebrate Tom’s life.

Nancy was born in Alliance, Nebraska on Dec. 7, 1942 to Bill and Helen Macek. She passed on December 14 peacefully in her sleep at home, surrounded by her dear husband and three children. She loved to tell everyone that her mother used to jokingly tell her “We had a disaster one year [Pearl Harbor] and another disaster the next [when she was born].” She didn’t have any siblings but moved with her parents to Ravenna, Nebraska, where she grew up. She loved her small town and treasured the friendships there. One of her favorite events there was Annevar, a summer festival. She played the clarinet in high school and often told the story of “senior ditch day,” where she and classmates snuck away to the big city of Omaha.

Jim came into her life when she was 18. He was playing baseball in Ravenna and Nancy heard everyone cheering for “Spook” — Jim’s nickname because he ran so fast. They quickly became a couple and were soon engaged. They were married in Ravenna on April 28, 1962; she was 19 and he was 21. They would have celebrated their 60th anniversary next year. They then moved to Gearing, Nebraska, where they had close friends who helped the young couple learn to do life! They had a son, Kenneth, who died at birth. They then moved to Casper, Wyoming, where Jim had a job with the General Services Administration. It was a big move, but they began to build a life in the city and state they grew to love. Their three children — Lori, Teresa and Mike — were born in Casper.

Nancy loved her family immensely and put all her energy into caring for her children.  She also had several jobs over the years, working for Wyoming Medical Center, K-Mart, Casper Orthopedics and Casper Otolaryngology providing administrative support. She retired in 2008, looking forward to traveling and spending more time with her grandchildren. She enjoyed trips to Hawaii and Disneyland, multiple cruises and a trip to New York City for her 70th birthday!

Her passion was her family and every minute spent with them brought her profound joy. She was preceded in death by her parents Bill and Helen Macek and son Kenneth. She is survived by her husband of 59 years Jim, daughter Lori Wingerter (Joe) of Omaha, NE, daughter Teresa Logan of Billings, MT and son Mike (Katia) of Billings, MT. She is also survived by the loves of her life: her grandchildren Maisie, James, Ben, Chance and Zoey, who all adored her. She has many nieces, nephews, sisters-in-law and brothers-in-law who were her family all these years.

A visitation will be held at 6:00 p.m. on Monday, Dec. 20, 2021 at Our Lady of Fatima Catholic Church, followed by the recitation of the Rosary at 7:00 p.m. The Mass of Christian Burial will be celebrated at 11:00 a.m. on Tuesday, Dec. 21, 2021 at the church with Father Philip Vaske as the Celebrant. Lunch will follow in the church rectory. Memorials are suggested to Meals On Wheels in Casper, the Casper Senior Center or the Casper Humane Society.

Diana Mary Whitcomb, born September 9, 1944, passed away peacefully at her home in Casper on December 4, 2021 after a lengthy illness.

She was preceded in death by her amazing husband Scott Whitcomb; her parents Martin and Shirley Crowe; her brother and sister-in-law Doug and Timmy Crowe; and her dear friend Judi Anderson.

A private memorial service will be held this summer during the family’s annual “Cousins Reunion” that Diana initiated over a decade ago.

Per Diana’s wish, in lieu of flowers, please consider a donation to a charity of the donor’s choice in her memory.