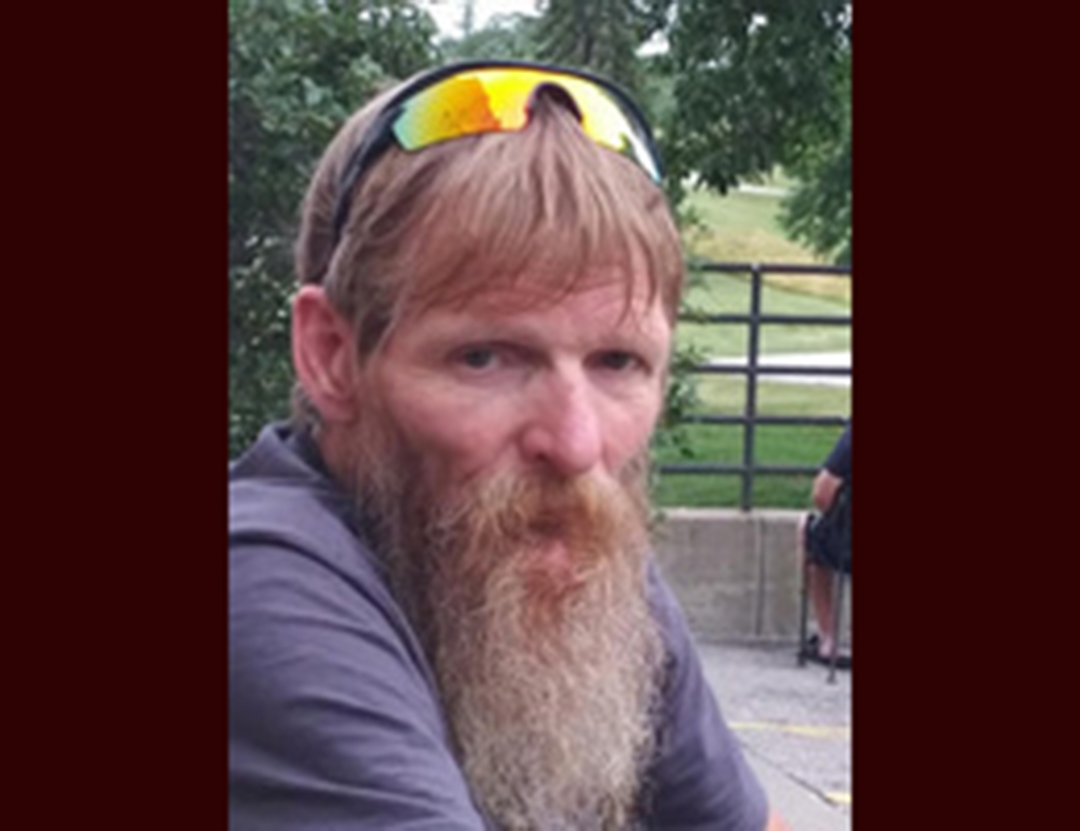 He loved motorcycles and enjoyed hunting, fishing, eagles, and semi-trucks. He loved his cats and dogs, too.

Jack passed away peacefully in Valentine, Nebraska on December 3, 2021.

He was preceded in death by his parents, his grandparents, a brother and a sister.

There will not be a service held. In lieu of flowers, please send cards to:
Tracey Noel in care of Holmes Funeral Home, 321 N. Wood St., Valentine, NE 69201

Everett La Verne Molyneux passed into the loving arms of God on December 19, 2021 at the age of 95.

He was born in Hand County, South Dakota on June 24, 1926 to Carrie (Zarr) Molyneux and Isaac Elijah Molyneux.

Everett had a challenging childhood during the Great Depression and Dust Bowl. For seven years the family was unable to harvest a crop due to drought, locusts, and hail. His father died when he was 12. From the age of 16, Everett had to provide for his mother, younger sister, and himself. He graduated from Miller (South Dakota) High School in 1944.

Everett came to Casper in 1947 at the age of 20. He soon met Evelyn Hansen. Their wedding plans were interrupted in 1950 when Uncle Sam sent Everett to combat in the Korean War from 1950-1952. A few days after his return from the Army, Everett and Evelyn were wedded at Casper’s Grace Lutheran Church in July 1952. Everett then built a new home with his own hands on property Evelyn had previously purchased, working one shift on his job and a second shift constructing their new home.

Everett went to work at Texaco’s Evansville Refinery in 1947, working there until the plant closed in 1982. He ran three refining units: the crude still, platformer, and hydrotreater. In 1982, he became an operator at the Sinclair Oil Refinery in Sinclair, Wyoming and then worked as a gas plant operator at the Naval Petroleum Reserve #3 near Midwest, Wyoming. He retired in 1988.

Evelyn passed into the loving arms of God on April 29, 2021 after 68 years of marriage. Everett was also preceded in death by his parents, six siblings and many nieces and nephews.

Everett was a member of Winter Memorial Presbyterian Church in Casper for many decades. In later years, his faith in Jesus Christ deepened and he always wore a cross and kept his Bible close at hand.

His family and friends look forward to seeing Everett again when we are reunited in Jesus, who died for the sins of the world to give the free gift of eternal life to all who have faith in Christ.